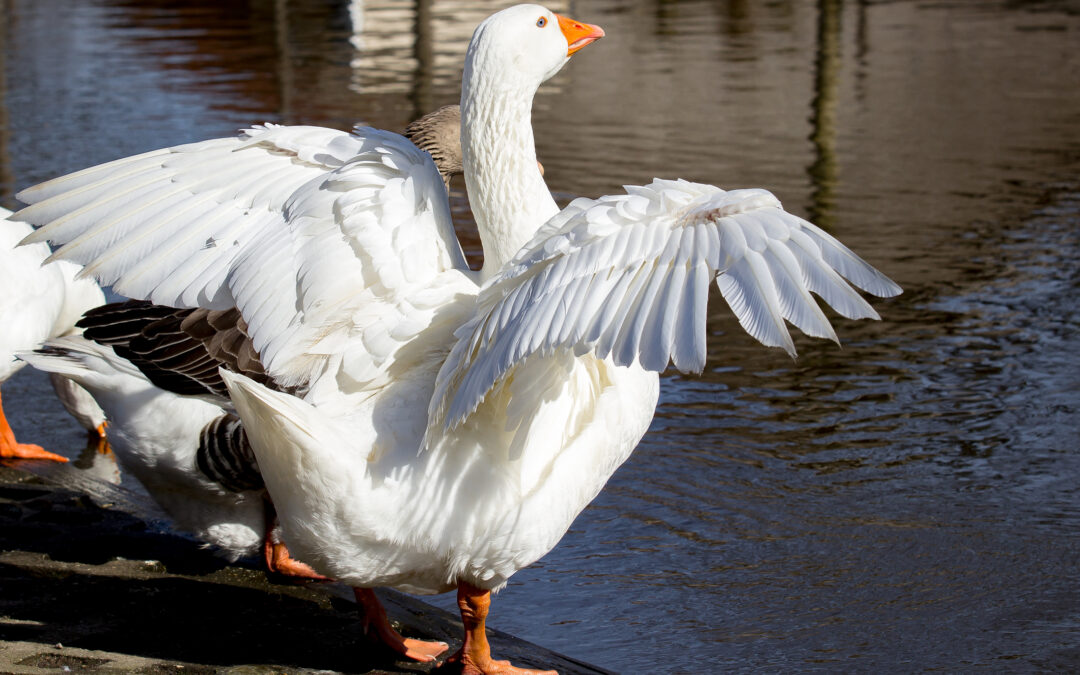 In its May 13, 2020 decision in VirnetX Inc. v. Cisco Systems, Inc., the Federal Circuit confirmed that Arthrex applies to not only IPRs, but also inter partes reexaminations, if not all proceedings before the PTAB, explaining that if PTAB violates Appointments Clause in one arena, it violates it in all..

As we previously detailed, in Arthrex, the Federal Circuit held that the appointment of Administrative Patent Judges (APJs) to be unconstitutional under the Appointments Clause.  Arthrex concerned an appeal from a final written decision in an IPR.

In VirnetX, the PTAB rendered a decision invalidating a VirnetX patent.    On appeal, in a previous and succinct, non-precedential decision, the Federal Circuit vacated the PTAB’s decision and remanded.  The Federal Circuit held that “[a]lthough this appeal arises out of an inter partes reexamination and not an inter partes review as was at issue in Arthrex, we see no material difference in the relevant analysis.”  The PTAB and petitioner Cisco requested rehearing arguing that IPRs and inter partes reexamination proceedings are different and, thus, “administrative patent judges (“APJs”) should be deemed constitutionally appointed officers at least when it comes to their duties reviewing appeals of inter partes reexaminations.”  The recent VirnetX decision not only denied rehearing, but also took the opportunity to “more fully explain[ing] our rationale for rejecting this argument.”

In explaining its recent decision, the Federal Circuit relied heavily on the Supreme Court’s decision in Freytag v. Commissioner, 501 U.S. 868 (1991), which “addressed a similar contention.”  Freytag v. Commissioner, 501 U.S. 868 (1991). The Freytag case concerned an assignment of a special trial judge by the United States Tax Court, in which the judge was authorized to perform certain duties.  Although the Supreme Court found that the assignment did not violate the Appointments Clause, it rejected the IRS Commissioner’s argument that special trial judges act as “inferior officers” in connection with certain duties, but as “mere employees” with respect to other duties:

As the Federal Circuit stated, “Freytag indicates that we should ‘look not only to the authority exercised in [an appellant]’s case but to all of that appointee’s duties’ when assessing an Appointments Clause challenge.”  With that in mind, the Federal Circuit further stated:

Thus, if these APJs are unconstitutionally appointed principal officers because of their inter partes review duties in light of Arthrex, it would appear that under Freytag vacatur would be appropriate for all agency actions rendered by those APJs regardless of the specific type of review proceeding on appeal.

However, “[w]hile it seems that, on this point, Freytag sweeps broadly and would apply to all Board proceedings, we need not go so far.”  Instead, the Federal Circuit focused on the proceedings at issue, and held that, under Arthrex, PTAB decisions in inter partes reexaminations, as in IPRs, should be vacated and remanded.  The Court then went on to reject the PTAB’s and Cisco’s attempts to distinguish inter partes reexaminations from IPR proceedings.  The Court explained:

Both involve third-party challenges to the claims of an issued patent and, importantly, in both, APJs exercise significant authority on behalf of the government by issuing final decisions that decide the patentability of the challenged claims.

Accordingly “[t]hat precedent [Arthrex] compels that we reach the same conclusion in the context of inter partes reexaminations.”

Under the Court’s precedent, including Freytag and Arthrex, the decision seems straightforward and not unexpected.  This is particularly so in view of the fact that two of the three judges on the VirnetX panel were also on the Arthrex panel (i.e., Judges Moore and Chen).  Indeed, Judge Moore wrote both opinions.  The fate of VirnetX, like Arthrex, remains on hold until the Supreme Court addresses the Appointments Clause issue.

A researcher, inventor, and experienced litigator, Pablo Hendler has counseled clients for more than 20 years in intellectual property litigation. Focusing his practice on life science patent litigation, he is well-equipped to counsel clients in pharmaceutical, biotechnology, and medical device litigation. Specifically, Pablo has served as lead counsel in litigation matters, and his experience ranges from prediscovery diligence to preliminary injunction proceedings, trial, and appeals. He also has extensive experience counseling clients to successfully cross the intersection of FDA and patent law.