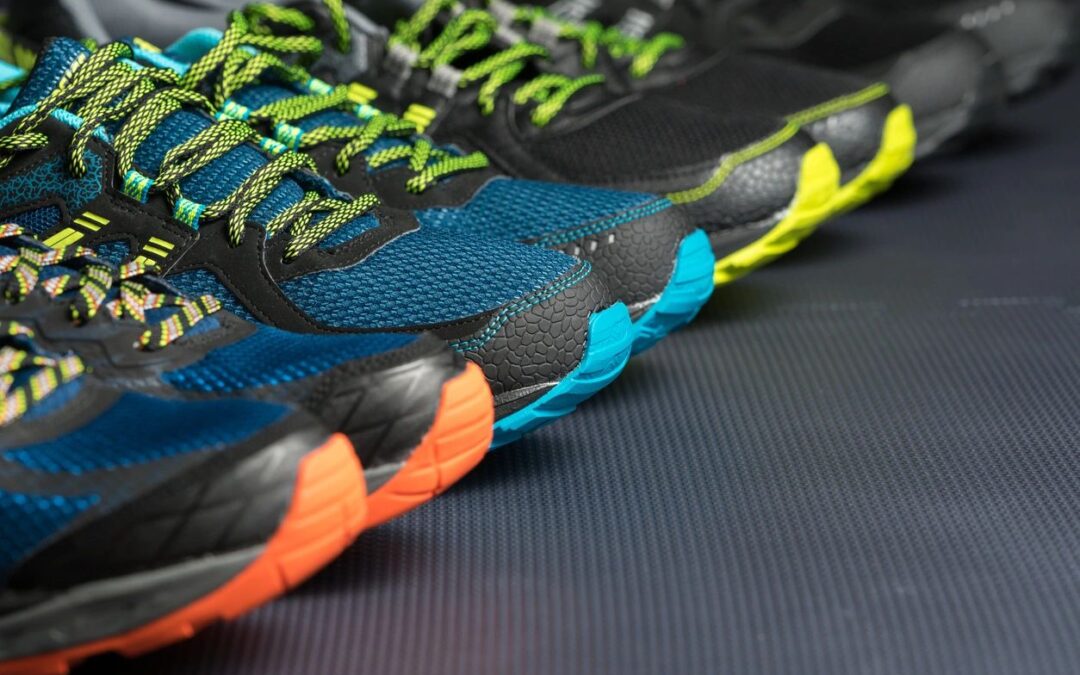 In its April 9, 2020 decision in Nike Inc. v. Adidas AG, No. 19-1262, the Court of Appeals for the Federal Circuit made clear that the Board cannot reject substitute claims based on a sua sponte invalidity contention without first providing notice and an opportunity for the patentee to respond.  The Administrative Procedure Act, which applies to the USPTO, and thus the Board, like any other agency, requires no less.

The Federal Circuit’s recent decision, the second round of appeal, in this matter is just another step in what may be or will likely become the longest IPR proceedings.  Adidas filed its IPR petition in November 2012, two months after the IPR provisions in the America Invents Act became effective.  The petition seeks to render unpatentable, as obvious, Nike’s U.S. Patent No. 7,347,011, which relates to articles of footwear having a textile “upper,” e.g., a mesh fabric.

In the first round of appeal, the Federal Circuit vacated (in part) the Board’s decision denying Nike’s request to add substitute claims after canceling all claims of the patent due to errors in the Board’s determination that the substitute claims were unpatentable based on Adidas’s proffered combination of prior art.  On remand, the Board again found the claims to be unpatentable, this time based on a different combination of prior art, including the prior art “Spencer” book, which although was part of the record, had not been relied on in the asserted ground for unpatentability of the substitute claims.  And, although certain portions of Spencer were discussed by the parties’ experts, the specific, “entirely different” portions on which the Board relied in its new contention were not.

Nike appealed on basis that the Board violated the APA’s notice provisions, which provide in relevant part:

Persons entitled to notice of an agency hearing shall be timely informed of . . . the matters of fact and law asserted….

The agency shall give all interested parties opportunity for … the submission and consideration of facts, arguments….

Thus, by relying on an entirely new contention for unpatentability in its final decision, “the Board denied Nike notice of the issues that the Board would consider and an opportunity to address the factual and legal arguments on which the Board’s patentability determination would rest.”

Central to the Federal Circuit’s decision was the distinction between substitute claims and claims already in the patent:

Because this case involves a motion to amend, we conclude that the Board should not be constrained to arguments and theories raised by the petitioner in its petition or opposition to the motion to amend. That principle—announced in SAS Institute, Inc. v. ComplementSoft, LLC, 825 F.3d 1341 (Fed. Cir. 2016), Magnum Oil, and other cases—does not apply in the context of motions to amend where the patent owner has introduced new claims into the proceedings.

Notice is also required with respect to contentions made against claims already in the patent, but, relying on its prior decisions, the Federal Circuit made clear that the Board is limited to those contentions of record.  “For instance, the Board ‘must base its decision on arguments that were advanced by a party, and to which the opposing party was given a chance to respond.’” And:

More recently, in IPR Licensing, we held that the Board violated the APA notice requirements by relying on a prior art reference that was not asserted in the only instituted ground.  Neither the petition nor the patent owner’s response mentioned the reference in discussing the only instituted ground, yet the Board cited the reference “several times on remand when analyzing why [the challenged claim] was unpatentable.”  In reversing the Board’s decision, we explained that permitting the Board to “rely on evidence relating solely to grounds on which it never instituted” would “allow the Board’s final written decision to rest on arguments that a patent owner has no ability to rebut or anticipate.”

The Federal Circuit has created two different rules to apply to the proper basis for a Board’s unpatentability determination in a final decision based on the type of claims at issue – but both based on the same APA notice requirement.  While the Board may raise a new invalidity contention as to substitute claims, it may only do so if it also provides notice of such contention and an opportunity for response to the parties.  However, with respect to the claims already in the patent, the Board is limited to the contentions raised by the petition.

A researcher, inventor, and experienced litigator, Pablo Hendler has counseled clients for more than 20 years in intellectual property litigation. Focusing his practice on life science patent litigation, he is well-equipped to counsel clients in pharmaceutical, biotechnology, and medical device litigation. Specifically, Pablo has served as lead counsel in litigation matters, and his experience ranges from prediscovery diligence to preliminary injunction proceedings, trial, and appeals. He also has extensive experience counseling clients to successfully cross the intersection of FDA and patent law.