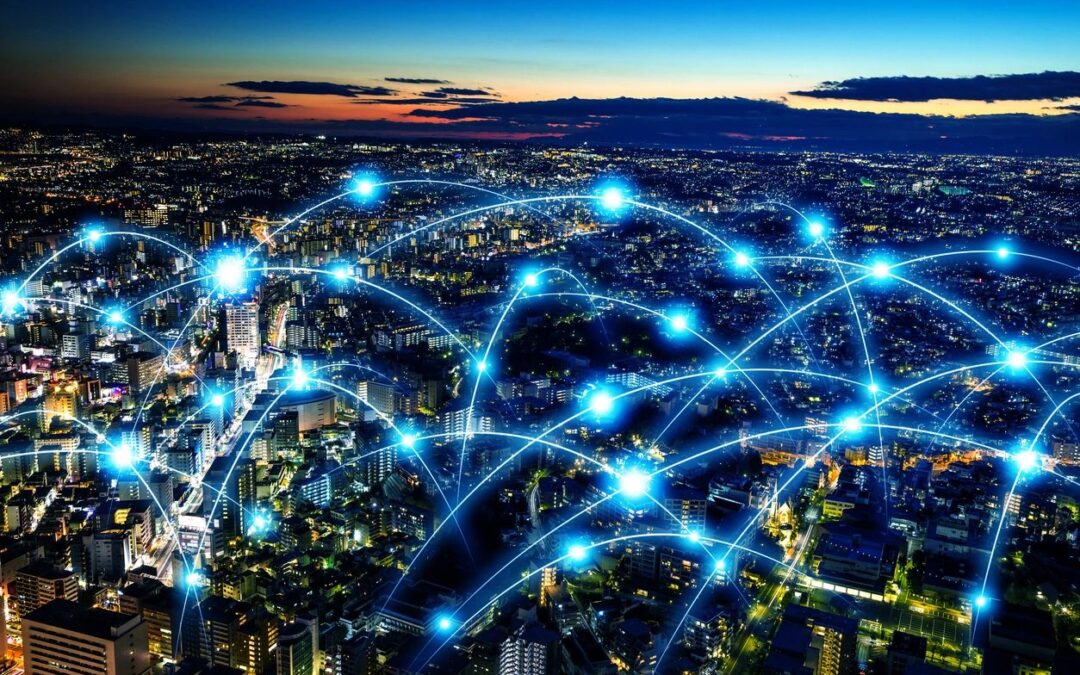 By Nate Andrews and Matt Johnson –

But the court was not enticed.  The court instead denied rehearing and rehearing en banc in a brief, non-substantive order.

This denial could indicate a couple of takeaways.  First, it could show that there are few judges on the court who are persuaded by the government’s argument regarding waiver.  The government has committed to the waiver argument because winning on that procedural issue would dramatically limit the availability of the Arthrex remedy (vacatur and remand for rehearing before a new PTAB panel).  But this denial—in a case where the issue could be procedurally isolated and addressed on the merits—may show that few judges buy the government’s position.

Second, it could show that the court is focusing its attention on Arthrex.  The court interestingly took only 25 days to deny these petitions in Polaris.  Meanwhile, all three parties filed rehearing petitions in Arthrex on December 16—three months ago at the time of this writing.  The court still has not granted or denied those petitions.  Thus, the rehearing denial in Polaris may show that the court is summarily rejecting related rehearing petitions—even with procedurally interesting questions and reluctant judges—and focusing on Arthrex itself.

The government and Polaris may now seek the Supreme Court’s review or head back to the PTAB for rehearing as ordered by the court.

We will continue to monitor and report on Arthrex-related developments.