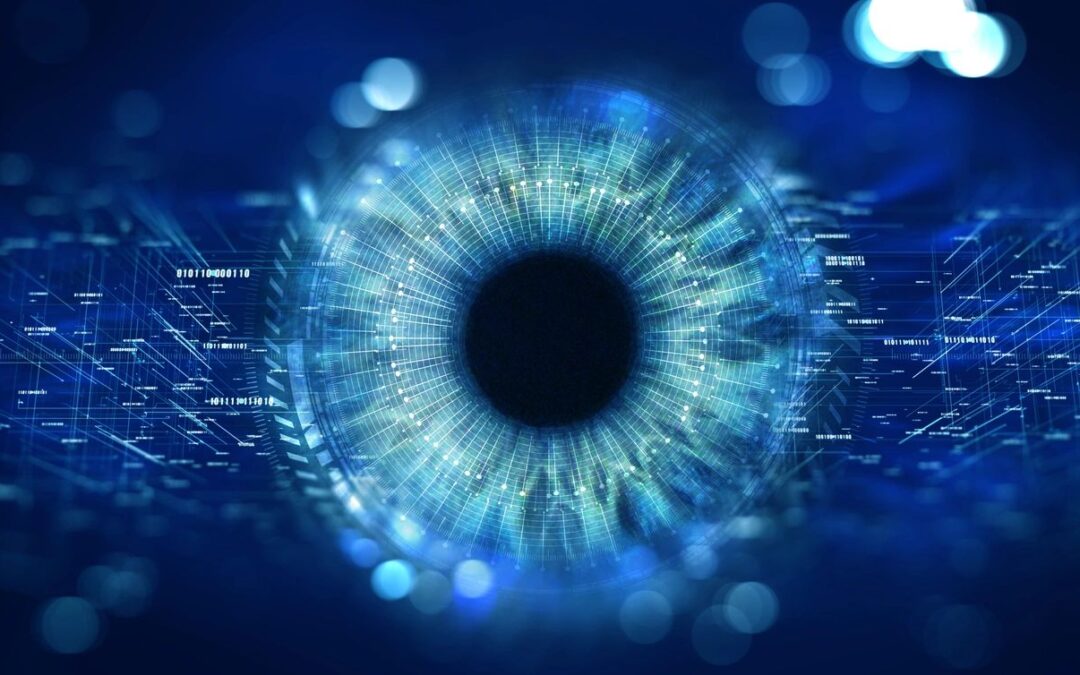 On January 31, 2020, the Federal Circuit vacated and remanded a Patent Trial and Appeal Board (“PTAB”) final written decision in view of Arthrex, but did so reluctantly because it disagreed with the merits and questioned the remedy of the Arthrex panel decision.

On appeal to the Federal Circuit, Polaris Innovations Limited argued that the PTAB’s final written decision in IPR 2016-01621 exceeded the scope of the PTAB’s authority and violates the Constitution’s Appointments Clause.  The Federal Circuit noted this issue was already decided in Arthrex, which held that Administrative Patent Judges (“APJ”) had been improperly serving as principal officers (who must be appointed by the President and confirmed by the Senate), since they did not have enough supervision from the USPTO’s director to be considered inferior officers (who can be appointed by heads of departments).

Finding its hands tied by the Arthrex decision, the Federal Circuit vacated and remanded the PTAB’s final written decision, but two judges on the Polaris panel also stated their view that PTAB APJs are properly appointed inferior officers because the USPTO Director has significant control over their activities.  That control includes, for example, (1) unreviewable authority to institute IPR, (2) control over which PTAB APJs will hear any instituted IPR, and (3) providing substantial direction and supervision after the PTAB issues a final written decision, such as the ability to unilaterally designate a decision as precedential.  The two judges also noted that if APJs are considered principal officers, the Arthrex remedy for fixing their unconstitutional appointment – i.e., divesting the APJs of their Title 5 removal protections – raises grave doubts because there is no legislative intent underlying this remedy.

We will continue to monitor this case and others applying Arthex for additional updates.