Use Caution When Considering Multiple IPRs Against a Single Patent 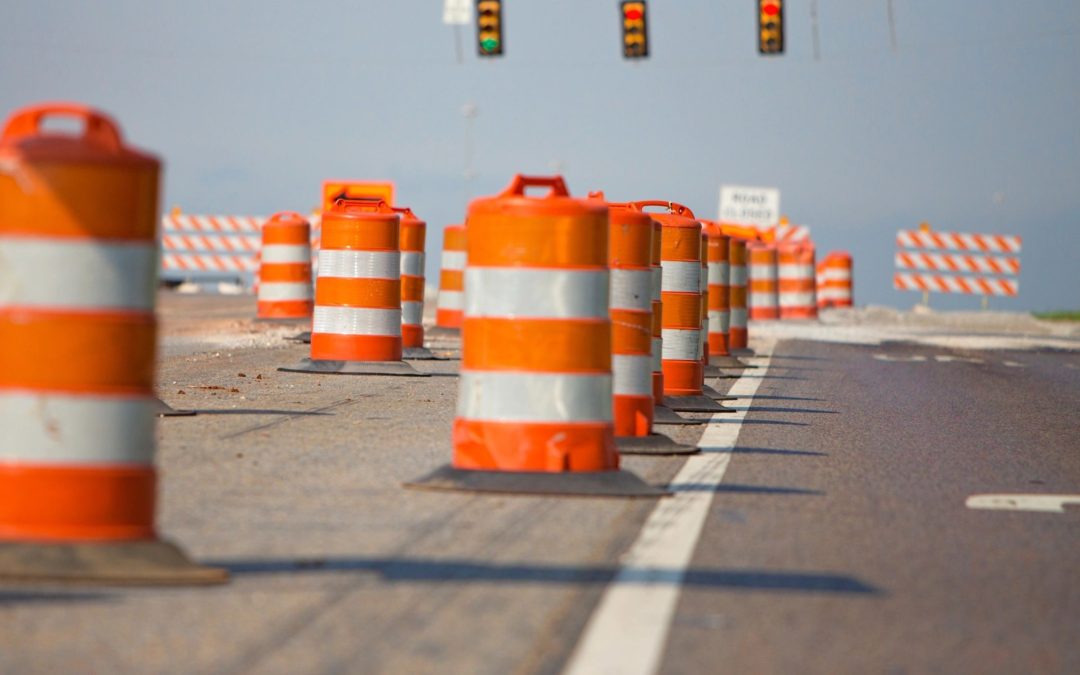 By: Jason Garr and Dave Cochran

The troubles for Facebook and WhatsApp began when the PTAB issued a final written decision in the ’225 IPR, because, under the AIA:

The PTAB then addressed how the ’1427 petition would proceed.  Because LG had joined the IPR, it was permitted to maintain its challenge to each of claims 1-8.  However, Facebook’s and WhatsApp’s participation was limited to issues concerning claim 7, which was not part of the ’225 IPR final written decision.

This case illustrates the care that petitioners must undertake when filing (or joining) serial IPR challenges to a single patent.  Consideration should be given to what will remain of a second (or third) IPR after a final written decision is issued in the first IPR.