A Phoenix From The Ashes 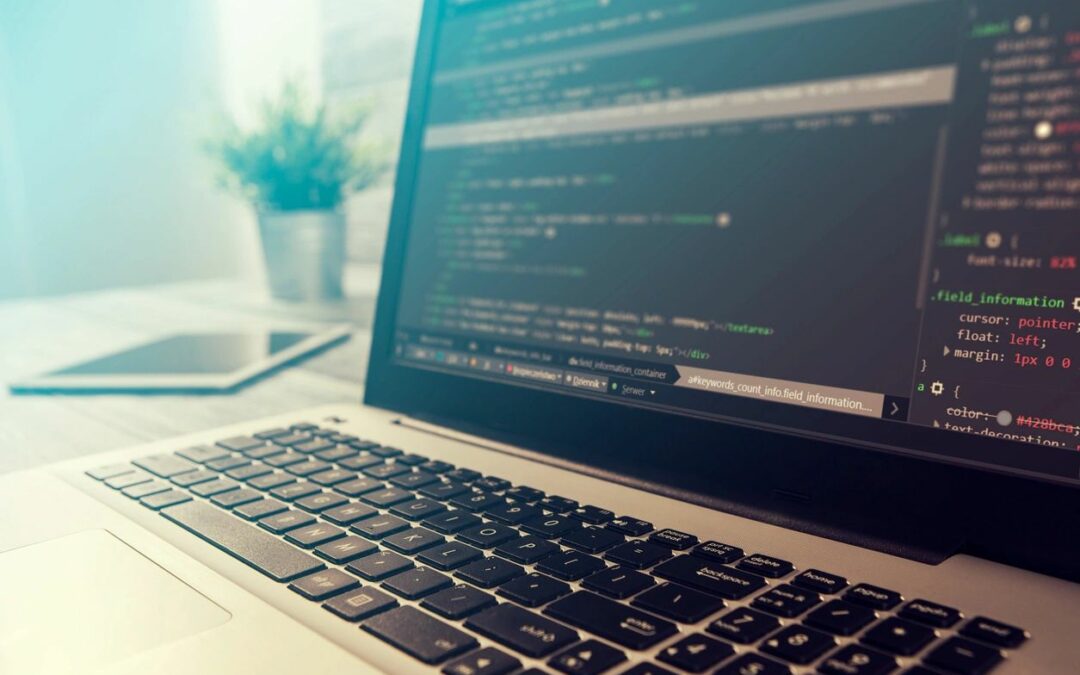 On September 18, 2013, Apple filed a petition requesting an IPR of several claims of the ’310 patent, asserting multiple grounds of unpatentability.  Personal Web Technologies, LLC (“Personal Web”), filed a preliminary patent owner response.  In March 2014, the Board instituted review on the ground that the petition raised a reasonable likelihood that the challenged claims were unpatentable under 35 U.S.C. § 103(a) for obviousness over two references, Woodhill in view of Stefik.  After further briefing and a hearing, the PTAB issued a final written decision in March 2015 concluding that Apple had demonstrated by a preponderance of the evidence that the challenged claims were unpatentable under § 103(a).

Personal Web appealed the PTAB’s decision to the Federal Circuit.  And on February 14, 2017, the Court issued an opinion affirming the PTAB’s claim construction, but vacating and remanding the Board’s obviousness finding for further consideration. See Pers. Web Techs., LLC v. Apple, Inc., 848 F.3d 987 (Fed. Cir. 2017) (“Personal Web I”). The Court determined that the PTAB’s analysis with respect to obviousness was inadequate.  Id. at 993.  In particular, the Court noted that the PTAB did not determine whether Woodhill and Stefik disclosed all of the claim elements and whether a skilled artisan would have been motivated to combine them in the manner recited in the ’310 patent.  Id.

On remand, the PTAB again found the challenged claims of the ’310 patent obvious over Woodhill in view of Stefik, except that the PTAB found that Woodhill taught a claim limitation that it previously held was taught by Stefik.  In doing so, the PTAB found that Woodhill inherently disclosed that claim limitation.  The PTAB also expanded its analysis of the motivation to combine Woodhill and Stefik.  Personal Web again appealed the PTAB’s decision.

On March 8, 2019, five and a half years after Apple’s initial IPR petition was filed, the Federal Circuit again reversed and remanded the PTAB’s invalidity decision, again finding that the PTAB’s decision lacked substantial evidence.  The holding by the Court is not as remarkable as the lifespan of IPR, but it is a good reminder that proving inherency is not an easy task.  In Personal Web II, the Court held that the PTAB’s inherency finding was flawed because, while it was possible that Woodhill implemented the claim element the PTAB found was inherently disclosed, “mere possibility is not enough.”  Personal Web II, Slip Op. at 10.  Quoting extensively from its opinion in PAR Pharm., Inc. v. TWI Pharm., Inc., the Court noted that inherency can only be established through a showing that the “natural result flowing” from the teaching of the prior art would result in the claimed limitation.  Id. (quoting PAR Pharm., Inc. v. TWI Pharm., Inc., 773 F.3d 1186, 1195 (Fed. Cir. 2014)(emphasis in original)).

Thus, patent owners facing an invalidity challenge that relies on inherency should look for possible results from the teaching of the reference that differs from the allegedly inherent claim limitation.  Similarly, petitioners should make sure there is sufficient evidence to show that the challenged claim limitation is the natural result flowing from the teaching of the reference.  And if such evidence is in the record but not relied upon in the PTAB’s opinion finding inherency, the petitioner may want to seek rehearing, or it may find itself involved in a similarly long lived IPR.