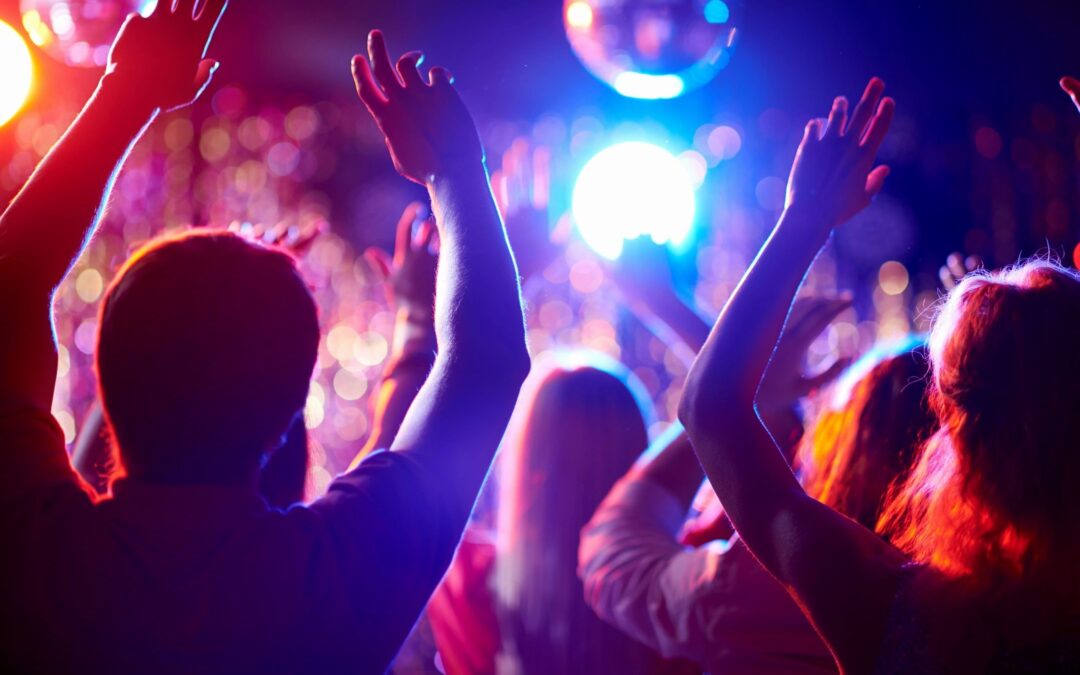 In 2015, Chrimar filed a suit in EDTX against ALE USA, Inc. for infringement of Chrimar’s patents relating to ethernet equipment, including U.S. Patent No. 8,155,012 (the ’012 patent). ALE conceded infringement before trial.  And in a 2016 jury trial, ALE lost on invalidity and damages.  On appeal, ALE challenged the district court’s claim construction for the ’012 patent, but it did not contest the invalidity determination.

In December 2017, while the appeal was pending, the USPTO’s Patent Trial and Appeal Board (PTAB) issued a Final Written Decision finding certain claims of the Chimar patents unpatentable in an unrelated inter partes review (IPR) proceeding filed by Juniper Networks.

In 2018, the Federal Circuit remanded on the issue of claim construction, but noted that it’s ruling on the ‘012 patent was “immaterial to damages” because of the damages resulting from Chrimar’s other patents-in-suit. On remand, ALE sought certain relief based on the Board’s unpatentability decisions—which Chrimar was in the process of appealing and which was based on different grounds than those raised by ALE at trial.  ALE moved for a stay of the ongoing royalties, for a stay of the proceedings as a whole, and for relief from the judgment under Federal Rule of Civil Procedure 60(b)(5).  Chrimar provided ALE with a covenant not to sue on the ’012 patent, and moved to dismiss the infringement count for the ’012 patent.  ALE opposed Chrimar’s motion on the ground that ALE had an unadjudicated, live counterclaim for noninfringement of the ’012 patent because the covenant did not extend to ALE’s customers and distributors.  The district court denied ALE’s motions and dismissed the ’012 infringement count.  ALE appealed again.  During the pendency of the second ALE appeal, Chrimar disclaimed the asserted claims of the ’012 and provided a covenant not to sue that extended to ALE’s suppliers, customers and distributors.

On September 19, 2019, the Federal Circuit affirmed the PTAB’s decision in the Juniper case without opinion, and on the same day issued an opinion in the second ALE appeal ordering that the previously affirmed district court decision be vacated and remanded for dismissal. In doing so, the Federal Circuit relied on its controversial Fresenius/Simmons preclusion principal.  The principal is named after Fresenius USA, Inc. v. Baxter Int’l, Inc., 721 F.3d 1330 (Fed. Cir. 2013) and John Simmons Co. v. Grier Bros. Co., 258 U.S. 82 (1922).  Under the Federal Circuit’s application of these two cases, a final decision on unpatentability will have an immediate issue preclusive effect on any copending cases that do not rest on the assertion of only insubstantial arguments.  By applying the principal, the Federal Circuit held that its affirmance of the PTAB’s decision of unpatentability in the Juniper appeal gave rise to issue-preclusion in the co-pending ALE appeal.  The court reasoned that ALE’s second appeal meant that, despite Chrimar’s disclaimer and covenants, the case between Chrimar and ALE was still pending because the pendency did not rest on the assertion of only insubstantial arguments.  Supported by 41 amici curiae, Chrimar petitioned for rehearing en banc, but the Federal Circuit denied without opinion.

Chrimar petitioned the Supreme Court to grant certiorari arguing that the Federal Circuit’s finality standard in patent cases conflicted with the standards applied by the other circuits in non-patent cases, and in doing so permitted the liability and judgment damages verdict that had been upheld on the previous appeal to be reversed based on an unrelated administrative agency decision.

The key takeaway, is that after a patent trial in which the patent owner has prevailed, the parties should consider both the merits and the timing of any parallel PTAB proceedings in evaluating the risks and advantages of appealing issues in the case.