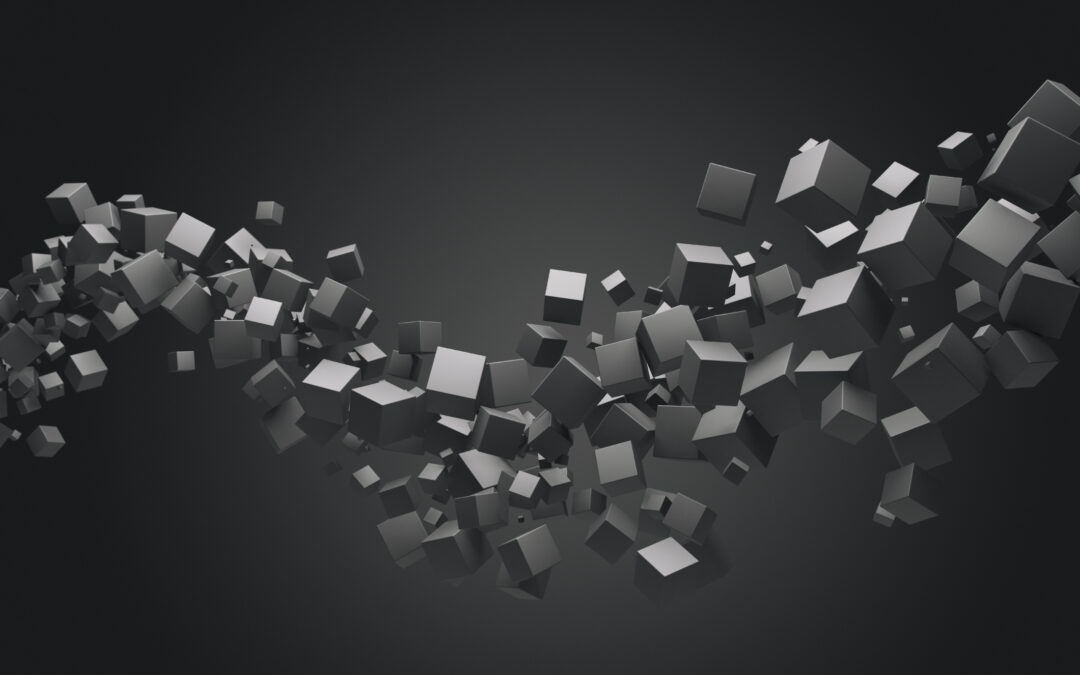 As the sayings go, diligence is the mother of good luck, and necessity is the mother of invention.  But for patents that fall under the pre-AIA, first-to-invent, system, proving diligence can be a necessity for invention.  In ATI Technologies ULS v. Iancu, the question was whether ATI Technologies (ATI) had proven the requisite diligence to establish prior invention of inventions claimed in patents directed to ATI’s unified shader technology over references cited by LG Electronics (LGE) during the IPR proceedings.  The PTAB found that ATI had not proven continuously reasonable diligence in reducing the unified shader inventions to practice.  The Federal Circuit found that the Patent Trial and Appeal Board (PTAB) applied the wrong diligence standard when finding ATI’s Unified Shader Patents invalid.

LGE filed three petitions for Inter Partes Review (IPR) challenging claims of ATI’s U.S. Patent Nos. 7,742,053, 7,327,369 and 6,897,871.  All three patents claim technologies related to “shaders” which are used by graphics processing systems to specify how three-dimensional objects are displayed on a two-dimensional screen.  The patents are referred to as the Unified Shader Patents.  LGE cited references against each of the Unified Shader Patents, and ATI’s response was that the invention date for each of the three patents preceded the primary reference dates.

To effectively antedate a reference the patentee must establish one of two things:  (1) prior reduction to practice; or (2) prior conception “coupled with due diligence.”  ATI Techs., Slip Op. at 11 (quoting In re Steed, 802 F.3d 1311, 1316 (Fed. Cir. 2015)).  The PTAB held that prior conception and later constructive reduction to practice had been established, but that prior actual reduction to practice and diligence had not been shown.  ATI Techs., Slip Op. at 10.  In particular, the PTAB held (1) that the inventor redesigned the unified shader, after the conception date, to include an optional feature not recited in the claims at issue and (2) that ATI failed to prove that unexplained lapses have not occurred.  Id. at 17.

On appeal, ATI argued that the PTAB applied an incorrect standard for proving diligence by requiring ATI to show “continuous reasonable diligence” rather than “reasonably continuous diligence.”  LGE conceded that the PTAB used the wrong standard, and withdrew from the appeal.  In response, the Director merely described the PTAB’s erroneous definition as “boilerplate”.  The Federal Circuit was nonplussed, because well settled law does not require working on the claimed invention every day, nor does it preclude work on unclaimed aspects of the invention.  Nevertheless, the PTAB appeared to find a dispositive difference between “continuous reasonable diligence” and “reasonably continuous diligence.”  As a result, the Court held that the PTAB applied the wrong legal standard for diligence and erred in finding that ATI had not proven diligence.  Id. at 13.  The Federal Circuit went on to reverse the PTABs decision finding the Unified Shader Patents invalid.  Id. at 22.