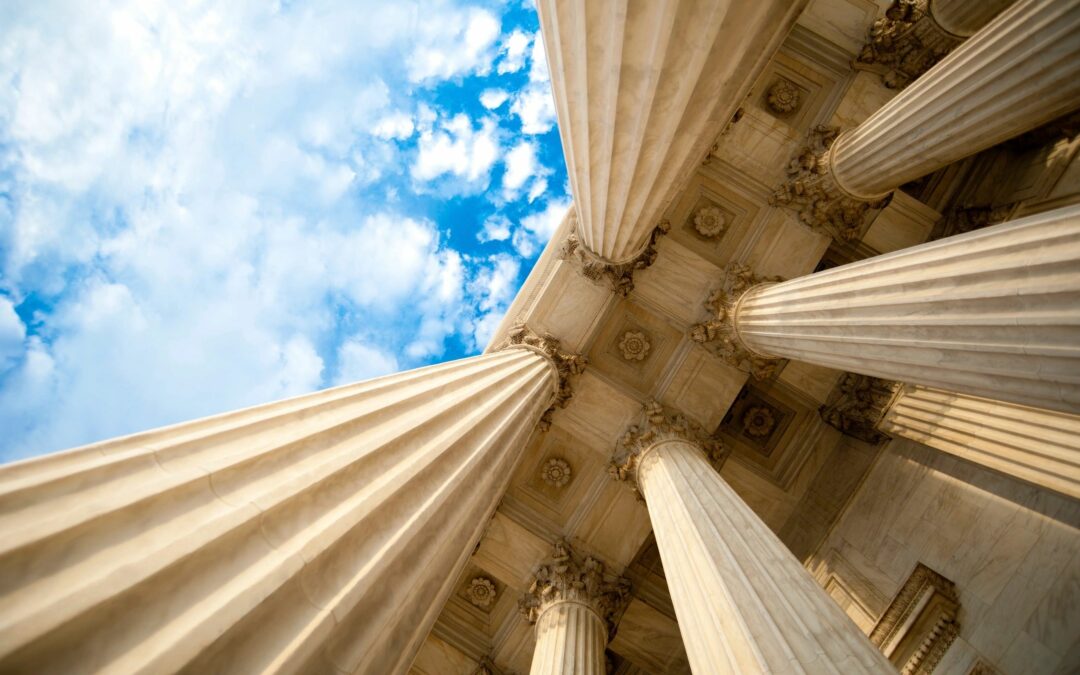 Gregory A Castanias and Jihong Lou

Section 315(b) provides that “[a]n inter partes review may not be instituted if the petition requesting the proceeding is filed more than 1 year after the date on which the petitioner . . . is served with a complaint alleging infringement of the patent.” Section 314(d), in turn, provides that “[t]he determination by the Director whether to institute an inter partes review under this section shall be final and nonappealable” (emphases added).

In 2013, the PTAB instituted inter partes review of a patent owned by Click-To-Call. One of the petitioners—Ingenio LLC—had been served with a complaint for infringement of Click-To-Call’s patent in 2001. That suit was voluntarily dismissed without prejudice. The PTAB concluded that this voluntary, non-prejudicial dismissal did not trigger the § 315(b) time bar, because the ordinary effect of a dismissal without prejudice is to treat the complaint as though it had never been filed. After trial, the PTAB cancelled the challenged claims, and Click-To-Call appealed, challenging the PTAB’s time-bar determination.

Applying its then-controlling precedent in Achates Reference Publishing, Inc. v. Apple Inc., the Federal Circuit originally dismissed Click-To-Call’s appeal for lack of jurisdiction, reasoning that § 314(d) barred review of the PTAB’s § 315(b) time-bar determination. But the Supreme Court sent the case back to the Federal Circuit for further consideration in light of Cuozzo Speed Technologies, LLC v. Lee. The panel then reconfirmed its prior decision and dismissed the appeal for lack of jurisdiction. Click-To-Call sought rehearing.

While that rehearing petition was pending, the en banc Federal Circuit decided, in Wi-Fi One, that “time-bar determinations under § 315(b) are appealable.” The panel in Click-To-Call then granted rehearing to address the merits of the time-bar challenge. In a portion of that panel decision issued en banc, the Federal Circuit held that § 315(b)’s time bar applies even when a previously served patent-infringement complaint had been voluntarily dismissed without prejudice. The panel thus vacated the PTAB’s final written decision and remanded for the PTAB to dismiss the inter partes review as time-barred.

Dex Media, Inc. (the successor of Ingenio LLC and other inter partes review petitioners) presented two questions in their petition for certiorari: (1) whether § 314(d) permits appeal of the PTAB’s § 315(b) time-bar determination; and (2) whether a patent infringement complaint that had been voluntarily dismissed without prejudice triggers the time bar under § 315(b). The Supreme Court granted certiorari, but only on the first question. Briefing will take place over the summer months, and oral argument in the Supreme Court will likely take place in late 2019 or early 2020. We will provide further updates on this blog.