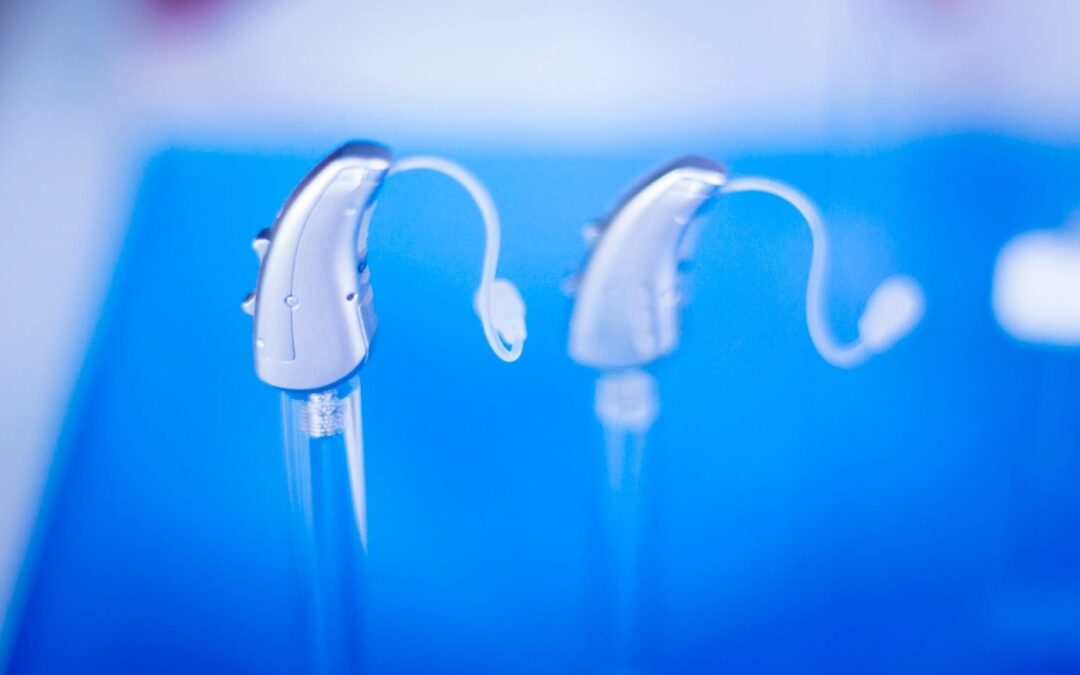 35 U.S.C. § 325(d) gives the PTAB discretion to deny a petition for inter partes review when the same or substantially the same prior art or arguments were previously before the Office – including during original examination, reexamination, or a prior AIA proceeding.

In its decision denying review of US 8,634,909, the PTAB relied upon this discretion, finding that the same or substantially the same prior art was before the Office during original examination, even though the two proposed grounds of unpatentability included prior art that was never considered by the Examiner.  Advanced Bionics, LLC, v. MED-EL ELektromedizinische Gerate GMBH, IPR2019-01469 at Paper No. 6 (PTAB February 13, 2020).

Advanced Bionics included two grounds of unpatentability in its petition – Ground 1 was an obviousness ground based on a combination of reference Z and reference C, and Ground 2 was also an obviousness ground based on a combination of reference C with reference Z and reference S.  The Z reference was before the Examiner during original prosecution, and was the primary reference used in rejecting the claims.  That reference was overcome by the patentee during prosecution resulting in issuance of the patent.  References C and S were not before the Office during prosecution, and thus were “new” references for purposes of the petition for inter partes review.

The PTAB set forth its two-part framework in analyzing whether to use its discretion under § 325(d) in denying Advanced Bionics’ petition: “(1) whether the same or substantially the same art previously was presented to the Office or whether the same or substantially the same arguments previously were presented to the Office; and (2) if either condition of [the] first part of the framework is satisfied, whether the petitioner had demonstrated that the Office erred in a manner material to the patentability of the challenged claims.”  (Id. at 8)

Following this framework, the PTAB then analyzed the manner in which Advanced Bionics presented the two grounds of unpatentability, and determined that although the combinations relied upon new prior art that was not before the Examiner, the teachings from the new references were the same as the teachings from the Z reference that was before the Examiner.  In other words, the allegedly new stuff from references C and S was really the same old stuff from reference Z that the patent owner overcame during prosecution.  Thus, the PTAB determined that references C and S were essentially the same as reference Z and the first part of the framework was met.

Following this determination, the PTAB then reviewed whether Advanced Bionics had demonstrated an error that the office had made that was material to patentability, and found they had not done so.  Specifically, the PTAB found that the petitioner had failed to show that “the Examiner misapprehended or overlooked specific teachings in the relevant prior art such that the error by the Office was material to patentability.”  (Id. at 21)  And more specifically, the PTAB faulted the petitioner for not proving that references C and S included teachings that would have cured the deficiencies noted by the Examiner in reference Z when the claims were allowed.  Having failed to do so, the petition was denied.

For petitioners, relying on art that was previously before the Office is a tricky gamble, even if the art is combined with new art that was not considered before.  Doing so opens the door for the patent owner to challenge the petition at the pre-institution phase under 35 U.S.C. § 325(d).  If there is no other way to style the petition, then petitioners should include a significant section in their petitions explaining why the combined art is not the same or substantially the same as the art before the Office and also explain how the Examiner erred in a manner material to patentability when the claims were allowed.

For patent owners, if the petition presents a ground of unpatentability using art that was already considered by the Office, particularly art that was applied during prosecution in rejecting the claims, then patent owners should strongly consider a challenge under 35 U.S.C. § 325(d) as a threshold attack.  In doing so, patent owners should focus on demonstrating that the alleged new combination of art is really the same old art that was already considered and that the petitioner has failed to demonstrate a substantial error in the original determination of patentability.