Reexamination Does not Reset the IPR Clock 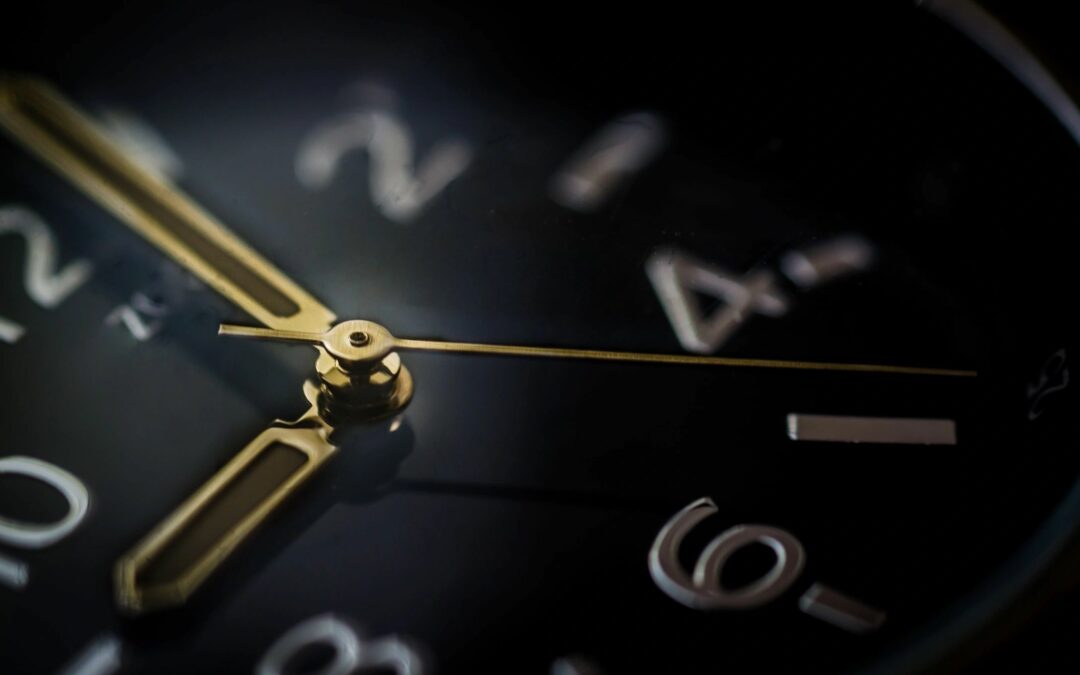 In Apple v. IXI IP, the PTAB affirmed that the issuance of a reexamination certificate adding additional claims to a challenged patent does not reset the one-year time bar under § 315(b) to file a petition for inter partes review.

In 2014, IXI IP sued Apple for infringing the ʼ033 patent.  In 2015, Apple timely filed an IPR petition challenging every claim in the ʼ033 patent that was asserted in the litigation.  The Board instituted review, and issued a final written decision that was upheld by the Federal Circuit.  The Board then issued a trial certificate cancelling all challenged claims.  During the IPR proceedings, in March 2017, the patent owner sought, and was granted, ex parte reexamination of the ʼ033 patent.  A reexamination certificate issued in February 2018, well after the expiration of the one-year time bar triggered by the district court litigation, adding several new claims.

Apple then filed six new petitions directed at the newly added claims, arguing that the new claims created a new and materially different patent.  Apple relied on the Federal Circuit’s decision in Click-to-Call Technologies, LP v. Ingenio Inc. in support of its argument that the six petitions were therefore timely.  However, the PTAB found that Click-to-Call actually precluded Apple’s argument because in Click-to-Call, the Federal Circuit held that reexamination does not result in the issuance of a new patent for purposes of the § 315(b) time bar.

Although recognizing the potential unavailability of inter partes review for reexamined claims, the PTAB concluded that if Congress had intended § 315(b) to account for later reexamined claims, it could have included language to that effect.  Absent such language, the PTAB found that the applicable time bar expired in 2015.

Seeking reexamination of unchallenged claims during IPR proceedings may provide a patent owner with an avenue for strengthening its patent without risking subsequent IPR attacks to any amended or added claims.