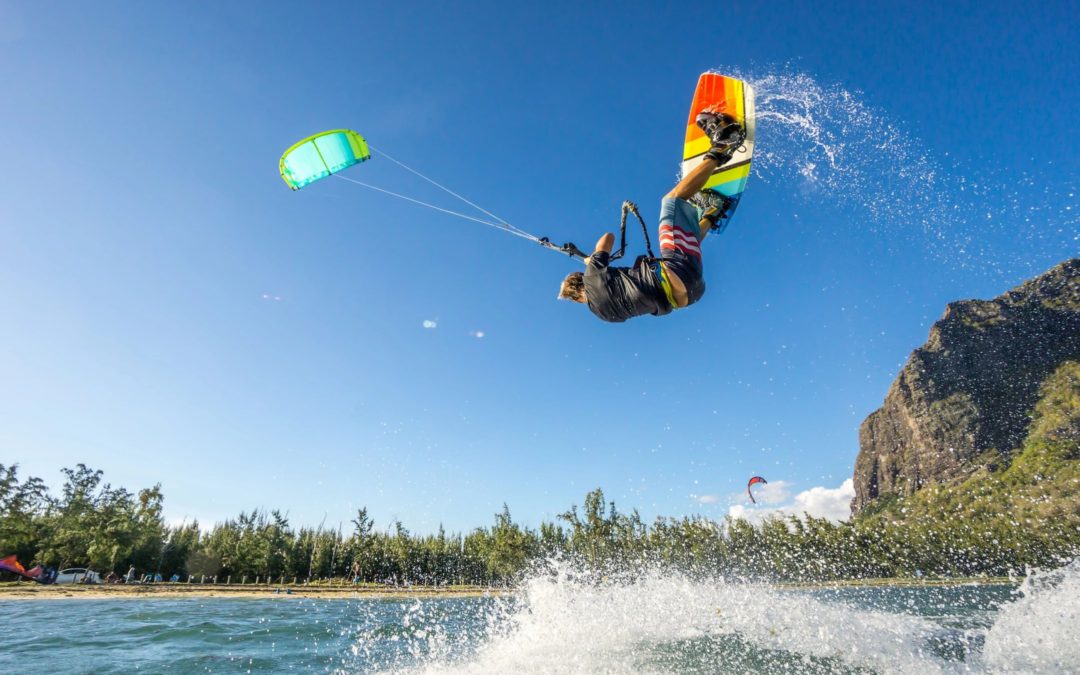 On December 16, 2016, the PTAB issued a final written decision in case IPR2015-01719, upholding all the claims of U.S. Patent 7,446,190, owned by Sloan Kettering Institute for Cancer Research (“Sloan”) and challenged by Kite Pharma Inc. (“Kite”).  The Board determined that Kite did not prove that any of the claims were unpatentable as obvious and did not consider Sloan’s arguments regarding objective evidence of nonobviousness.

The ’190 patent covers a type of immunotherapy known as CAR (chimeric antigen receptor) T-cell therapy that utilizes patient’s own immune system to fight cancer.  The patient’s T cells are genetically engineered to contain a chimeric T cell receptor (TCR) that directs cytotoxicity towards specific cancer cell targets.  The claims of the ‘190 patent cover nucleic acids encoding TCRs that combine an activation signaling region (CD3z), a specific costimulatory signaling region from CD28, and a binding element for specific interaction with a selected target.

(b) a costimulatory signaling region, and

(c) a binding element that specifically interacts with a selected target, wherein the costimulatory signaling region comprises the amino acid sequence encoded by SEQ ID NO:6.

Kite relied largely on three scientific publications (“Krause”, “Finney” and “Aruffo”) to support its claim of obviousness.  Sloan did not dispute that the combination of cited references taught each of the claim elements.  Instead, Sloan argued that there was no motivation to combine the references and no reasonable expectation of success when combining the references.  Sloan also argued that there was extensive objective evidence of nonobviousness.

Moreover, the Board found that the prior art taught away from the inclusion of Krause’s longer CD28 sequence in a chimeric TCR.  The Board agreed with Sloan’s contention that using Krause’s longer CD28 sequence containing a particular ligand binding motif (MYPPPY) “would have been expected to add binding specificity for CD28’s natural ligands, thus risking so-called “off-target” binding and/or activation.”   The Board concluded that, at the time of the invention, a POSA would have been generally concerned about off-target binding as presenting efficacy and safety risks for chimeric TCRs, and thus would not have had a reasonable expectation of success in making the claimed invention.  The Board reached this conclusion even though Sloan did not cite any prior art evidence about off-target binding that was specific to the MYPPPY motif, and instead relied upon general statements from the prior art about the concerns of off-target binding and activation.

Since the Board found that Kite had not shown by a preponderance of the evidence that the claims would have been unpatentable as obvious, it did not consider Sloan’s arguments and evidence supporting nonobviousness.  Sloan asserted the ’190 patent in litigation against Kite three days after the issuance of the written decision seeking a declaratory judgment that Kite’s lead product candidate, KTE-C19, will infringe the patent when it is commercially produced (see D. Del. 16-01243).  Sloan’s evidence of nonobviousness could play a role in that case.