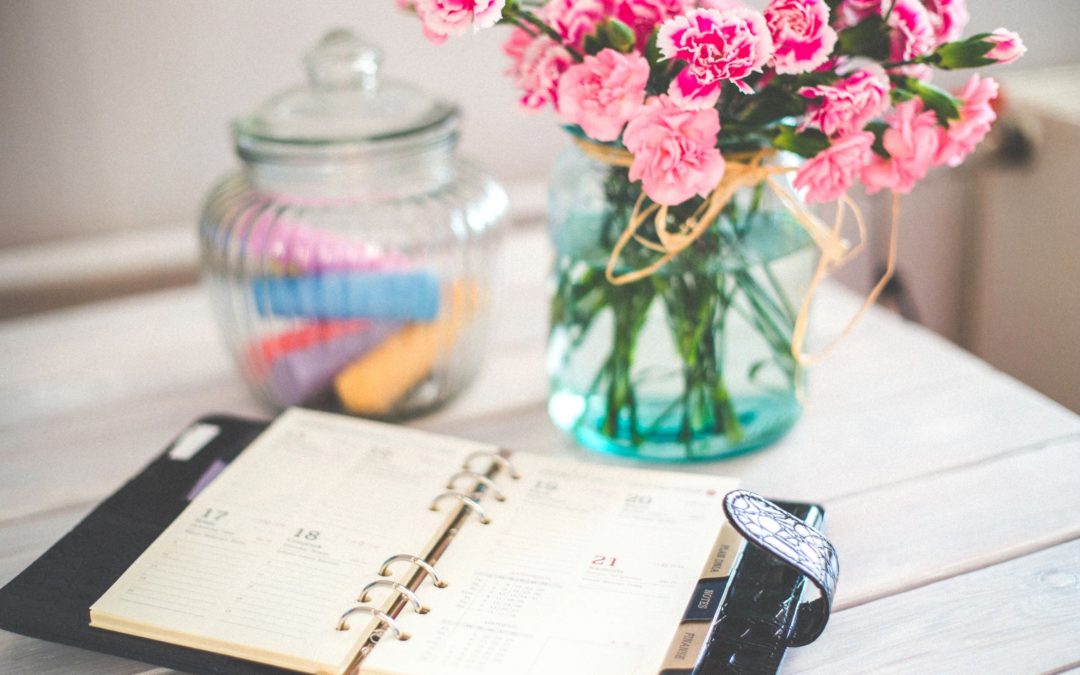 The patent statute requires the Patent Trial and Appeal Board (PTAB) to issue a final written decision within one year of instituting an Inter Partes Review (IPR). The recent case of Petroleum Geo-Services Inc. v. Westerngeo LLC (IPR2016-00407 and -00499) tested just how close the PTAB might be willing to get to that statutory wire before terminating an IPR because the parties settled.

In the Petroleum Geo-Services Case, the PTAB initiated IPR2016-00407 on July 5, 2016, setting a statutory deadline of July 5, 2017 for a final written decision. The IPR trials proceeded apace, with proceedings being closed and the PTAB being ready to issue a final written decision by the July 5th deadline. Less than a week before that deadline, on June 30, 2017, the patent owner and petitioner came to an agreement to settle the case and notified the PTAB as such. The PTAB authorized the parties to file joint motions terminating the IPRs – but only so long as those motions were filed by 5 PM on July 3, 2017, otherwise the PTAB would go ahead and timely issue its final decision in IPR2016-00407. The parties complied, and the PTAB terminated the IPRs on July 5, 2017, the day it otherwise would have issued its final written decision. IPR2016-00407 (PTAB, July 5, 2017), paper 45.

The PTAB cited efficiency and minimizing unnecessary costs as a reason for terminating these particular proceedings, but warned that the PTAB may “identify independently any question of patentability.” IPR2016-00407 (PTAB, July 5, 2017), paper 45, at 3. Therefore, it would seem that late (or, for that matter, any) settlement agreements may not necessarily guarantee that the PTAB will terminate an IPR, even if both parties desire it.