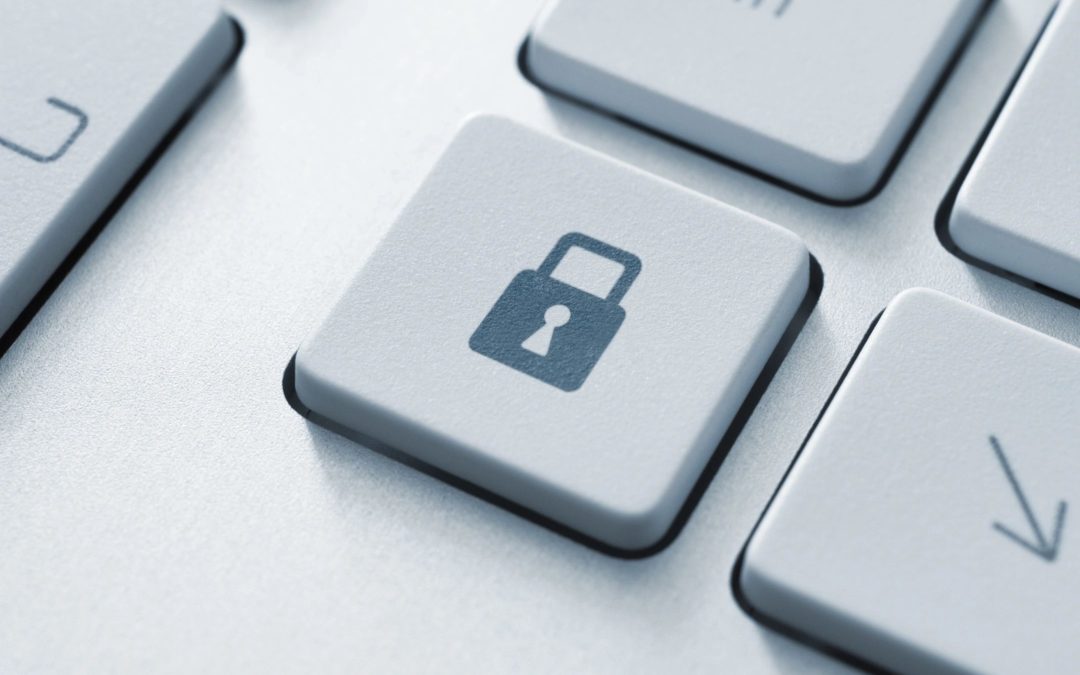 By Vishal Khatri and Dave Cochran

37 C.F.R. § 42.104(b)(3) requires that a petition for inter partes review identify how each challenged claim is to be construed and when the claim contains a means-plus-function limitation, the construction of the claim must identify the specific portions of the specification that describe the structure corresponding to the claimed function.  While the PTAB acknowledged that Kingston’s petition included a discussion of the limitation means-plus-function limitation “security means for enabling one or more security operations to be performed on data” and identified “security mechanism 302a” as a potential corresponding structure, the PTAB indicated Kingston’s discussion was not sufficient to satisfy the rules.  According to the PTAB Kingston’s petition stopped short of specifically identifying the “security mechanism 302a” as the corresponding structure associated with the claimed function.  Furthermore, even if Kingstons’ petition had been more specific, this would not discharge Kingston’s obligation under 37 C.F.R. § 42.104(b)(3) since merely replacing “means” with the similarly generic word “mechanism” does not provide sufficiently definite structure to satisfy 35 U.S.C. § 112 ¶ 6.

With respect to the unpatentability analysis, the PTAB noted that the rules require the petition to identify “how the construed claim is unpatentable under the statutory grounds identified” and “specify where each element of the claim is found in the prior art patents or printed publications relied upon.”  37 C.F.R. § 42.104(b)(4).  In addition, “a challenger who seeks to demonstrate that a means-plus-function limitation was present in the prior art must prove that the corresponding structure – or an equivalent – was present in the prior art.”  Fresenius USA, Inc. v. Baxter Int’l, Inc., 582 F.3d 1288, 1299 (Fed. Cir. 2009).  The PTAB concluded that Kingston failed to perform any structural comparison of the prior art structures alleged to correspond to the structures identified in the specification.

Petitioners and Patent Owners should be mindful that the burden is on the Petitioner to identify the structure in the patent specification corresponding to the claimed function for means-plus-function claim terms and provide an adequate comparison demonstrating that the same or equivalent structure is present in the prior art being relied upon.  Patent owners should also consider whether challenging the sufficiency of petitioner’s analysis would be beneficial.

[1] The remaining claim (claim 38) did not include means-plus-function language.  The PTAB denied institution of the inter partes review for claim 38 based on its conclusion that the prior art relied upon by Kingston did not render claim 38 obvious.