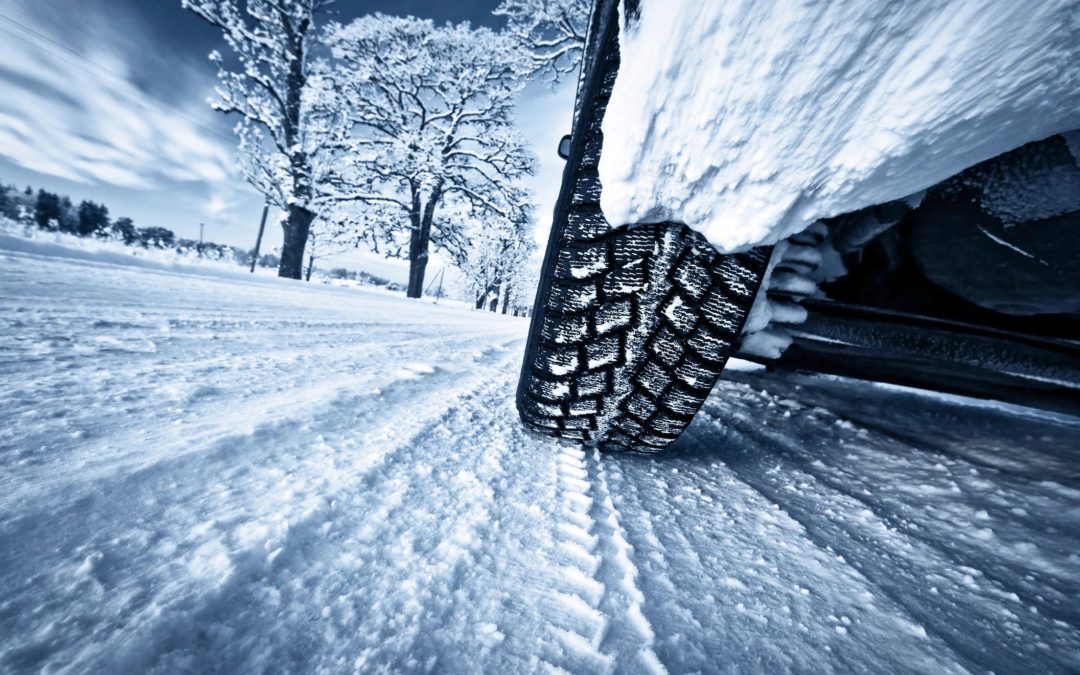 By Joe Sauer and Dave Cochran

Prior to the expanded panel decisions in LSI Corp. and Ericsson, the PTAB had never addressed a claim of sovereign immunity by a patent owner that had filed an action in federal court alleging infringement of the same patent being challenged in an IPR petition.  The University of Minnesota argued that any waiver of Eleventh Amendment immunity should be limited to the venue where the patent owner filed its action.  See, LSI Corp., p. 9; Ericsson, p. 10.  The panels recognized that a “State’s waiver of Eleventh Amendment immunity in one action does not necessarily extend to a separate action, even if the separate action involves the same parties and the same subject matter.”  LSI Corp., p. 6; Ericsson, p. 7.  But this is not a bright-line rule where a State’s waiver of sovereign immunity can never extend to another venue.  “Instead, the rule governing waiver of immunity by litigation conduct rests on the need to avoid unfairness and inconsistency, and to prevent a State from selectively using its immunity to achieve a litigation advantage.”  LSI Corp., p. 7; Ericcson, p. 7 (citing, Lapides v. Bd. Of Regents of Univ. Sys. Of Ga., 535 U.S. 613, 620 (2002)).  The PTAB thus concluded that “[i]t would be unfair and inconsistent to allow a State to avail itself of the federal government’s authority by filing a patent infringement action in federal court, but then selectively invoke its sovereign immunity to ensure that a defendant is barred from requesting an inter partes review of the asserted patent from a different branch of that same federal government.”  LSI Corp., p. 8; Ericsson, p. 9.

In reaching its decisions, the LSI Corp. and Ericsson panels compared the facts presented with those in Regents of Univ. of New Mexico v. Knight, 321 F.3d 1111, 1125-26 (Fed. Cir. 2003)(“Knight”), where a State was found to have waived its Eleventh Amendment immunity as to compulsory counterclaims.  See, LSI Corp., p. 7; Ericsson, pp. 7-8.  In Knight, the Federal Circuit concluded that because a State as plaintiff can anticipate that a defendant will have to file a compulsory counterclaim or be forever barred from doing so, it is not unreasonable to view the State plaintiff as having consented to such counterclaims by filing suit.  See, Id.  Likewise, the PTAB reasoned, a party served with a complaint in federal court must request an inter partes review within one year of service or be forever barred from doing so, and thus it is reasonable to view a State plaintiff filing a patent infringement action to have consented to an inter partes review of the asserted patent.  Id.

It is worth noting that concurring opinions were written by Administrative Patent Judges Bisk (in LSI Corp) and Harlow (in Ericsson), both arguing that a state university, having availed itself of Patent Office procedures to secure patent rights, should not be allowed to subsequently invoke sovereign immunity against reconsideration by the Patent Office in inter partes review.  See, LSI Corp., Concurring Opinion, pp. 1-2; Ericsson, Concurring Opinion, p. 2.  Perhaps these concurrences should be a signal to practitioners that the issue of Eleventh Amendment sovereign immunity from PTAB proceedings is an important and divisive constitutional issue that may ultimately need to be addressed by the Federal Circuit.