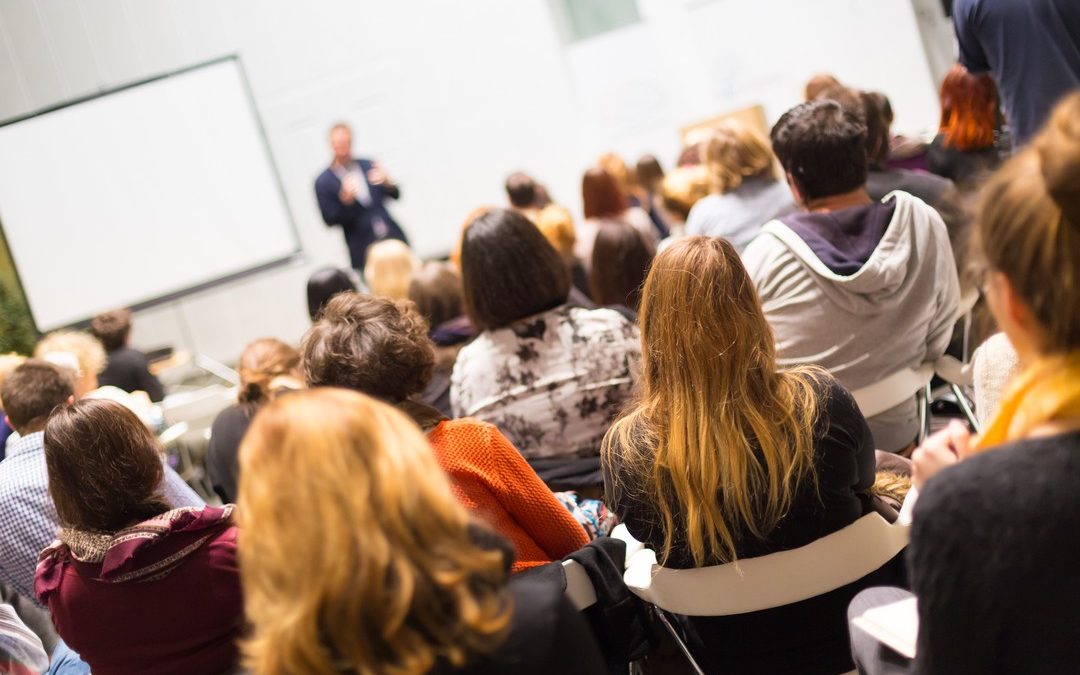 By Josh Sallmen and Joe Sauer

The Board first addressed whether sovereign immunity is available in IPR proceedings.  Neochord contended that the Covidien decision was not binding precedent due to its distinguishable procedural posture and the Board agreed.  The Board reconfirmed, however, that sovereign immunity applies in IPR proceedings, relying mainly on the Supreme Court’s decision in Federal Maritime Commission and the Federal Circuit’s decision in Vas-Cath.  See Fed. Mar. Comm’n v. South Carolina State Ports Auth., 535 U.S. 743 (2002) (“FMC”); Vas-Cath, Inc. v. Curators of Univ. of Missouri, 473 F.3d 1376 (Fed. Cir. 2007).

In FMC, the Supreme Court held that if an agency proceeding “walks, talks, and squawks” like a court proceeding, then parties to that proceeding can be afforded Eleventh Amendment protections.  FMC, 535 U.S. at 751, 757-59.  The court in Vas-Cath discussed how interference proceedings before the Board of Patent Appeals and Interferences (PTAB’s predecessor) were similar to district court proceedings.  Vas-Cath, 473 F.3d at 1381.  The court ultimately found that Curators of University of Missouri (“Curators”) waived Eleventh Amendment protection by affirmatively seeking interference.  Id. at 1382.

With analogous decisions from two PTAB panels in Neochord and Covidien, it remains to be seen whether the Federal Circuit will weigh in on this important issue, something for practitioners to monitor in the coming months.