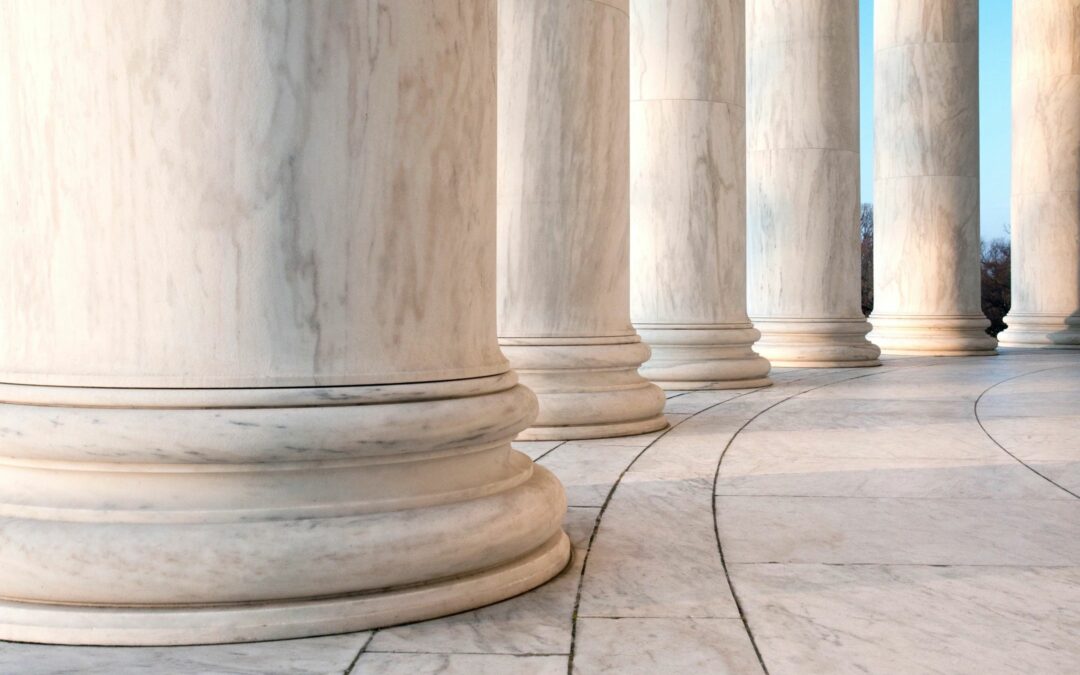 By Sarah Brickey and Matt Johnson –

The precedential ruling in Hunting Titan, Inc. v. DynaEnergetics Europe GmbH, IPR2018-00600, Paper 67 (PTAB July 6, 2020) allows the Patent Trial and Appeals Board (PTAB) to raise an issue regarding substitute claims that was not raised by the parties. When the PTAB supplements the case presented by the Petitioner, it should, according to Nike, Inc. v. Adidas AG, 955 F. 3d 45 (Fed. Cir. 2020), give notice to the parties so they can adequately respond, such as by discussing the issue at oral argument or in supplemental briefing.

In Nike, the Federal Circuit ruled that “[b]ased on consideration of the entire record, the Board must determine whether the patent owner’s newly-presented, narrower claims are ‘supported by the patent’s written description’ and ‘unpatentable in the face of the prior art cited in the IPR.'”  But the court further held that under the notice provisions of the Administrative Procedure Act (APA), as well as CAFC case law, the PTAB “may not change theories midstream” without giving the parties reasonable notice and a chance to be heard. In Nike, the PTAB’s finding of obviousness had relied on a prior art reference that, although was in the record, had not been referenced in the Petitioner’s arguments. The CAFC remanded the PTAB’s decision, explaining that while the PTAB may raise a patentability issue not raised by the parties, it must provide notice of the issue and an opportunity to respond before issuing a final decision. By raising the additional prior art reference only in its final order, the PTAB had failed to provide such notice and opportunity.

In Hunting Titan, a Precedential Opinion Panel (POP) reiterated that when the PTAB raises a ground of unpatentability not advanced by the Petitioner, the PTAB should provide notice and an opportunity to respond to that ground. The Hunting Titan decision extended the Nike holding to require notice and an opportunity to respond where the PTAB’s final written decision relies on arguments made against the original claims, but not raised by the Petitioner against the newly-proposed substitute claims.

In a recent Post Grant Review proceeding, the PTAB raised an unpatentability argument not raised by the petitioner, against the proposed substitute claims. Galderma S.A. v. Medy-Tox, Inc., PGR2019-00062, Paper 54 (PTAB Feb. 24, 2021). There, the PTAB asserted that the § 112 issue of patentability was “readily identifiable” from the proposed claim language’s use of a trademark. Proposed independent claim 19 included a recitation of the trademark “BOTOX®.” The PTAB explained that the inclusion of a trademark in the claim could potentially render the claim indefinite and merits careful analysis, as required by the Manual of Patent Examining Procedure. The Petitioner had not previously raised the issue of the claim’s inclusion of a trademark.

Before oral argument, the PTAB issued a Conduct of the Proceeding Oder, informing the parties of the issue with claim 19’s recitation of a trademark. The PTAB’s conduct in Galderma serves as an example of how to properly apply the precedent of the Nike and Hunting Titan decisions by providing an opportunity for the parties to respond to the additional unpatentability issue at oral argument or, if necessary, in supplemental briefing.

When the PTAB augments the case presented by the Petitioner, it should give the parties notice of the additional issues and provide an opportunity to respond before issuing a final order.