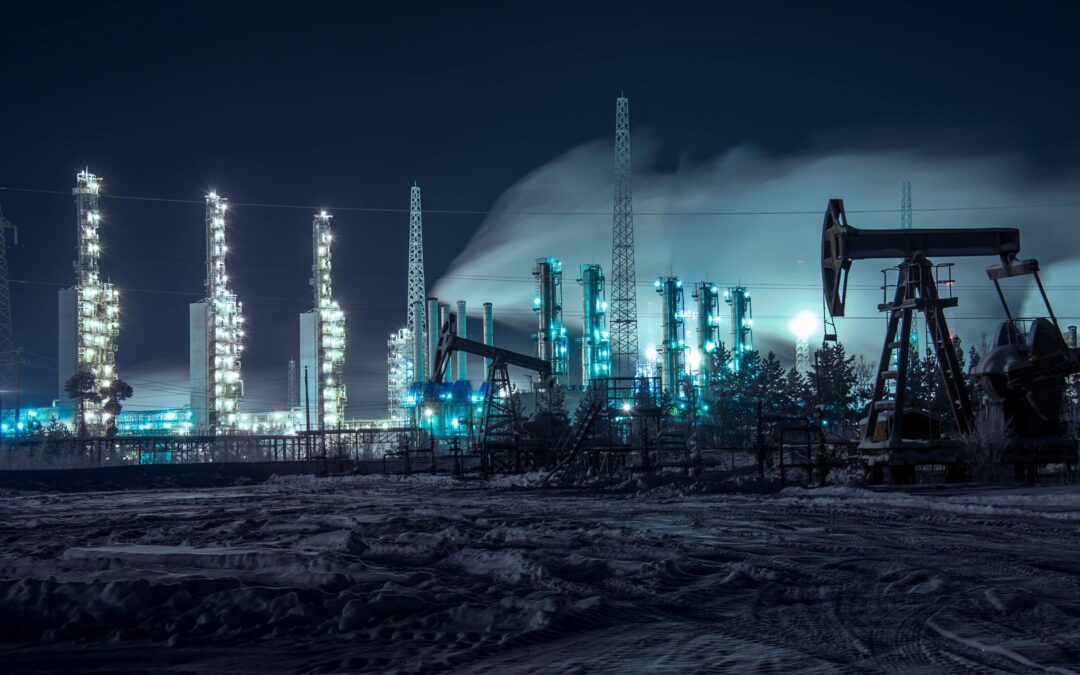 During the IPR trial in Hunting Titan, the petitioner argued that the substitute claims proposed in patent owner’s motion to amend were obvious in view of the prior art.  Id. at 2, 24. However, even though the petitioner had not alleged they were anticipated, the PTAB denied the motion to amend after finding the proposed claims were anticipated by the prior art of record. Id. at 3. On rehearing, the USPTO’s Precedential Opinion Panel (“POP”) concluded that the PTAB should not have raised its own ground of anticipation and that the obviousness grounds raised by the petitioner were deficient, and granted the motion to amend. Id. at 26.

Petitioner and supporting amici argued that the PTAB is obligated to “raise its own grounds of unpatentability” and “to independently examine the patentability of every proposed substitute claim.” Id. at 9. The POP disagreed, noting that Nike holds that the PTAB may raise unpatentability grounds, not that it must do so. Id. at 10.  The POP held that obligating the PTAB to do was inconsistent with the adversarial process established for IPR proceedings:

Relying on the adversarial process to frame the issues for the Board properly places the incentives on the parties to identify the pertinent evidence and make the best arguments for their desired outcome. . . . Accordingly, the better approach, in most instances, is to rely on the incentives the adversarial system creates, and expect that the petitioner will usually have an incentive to set forth the reasons why the proposed substitute claims are unpatentable. In most circumstances, then, the Board need not raise its own arguments of unpatentability.

The POP explained that there may be circumstances where the adversarial process fails to frame the issues for a motion to amend, such as, for example, when the petitioner is no longer participating in the IPR, when a petitioner declines to oppose the amendment, or when evidence of unpatentability is readily identifiable and persuasive. Id. at 12–13. In those “rare circumstances,” the PTAB should raise and address arguments regarding the patentability of the claims. Id. at 13. Otherwise, the onus is placed strictly on the petitioner to set forth the grounds of unpatentability that the PTAB will consider in deciding a motion to amend.