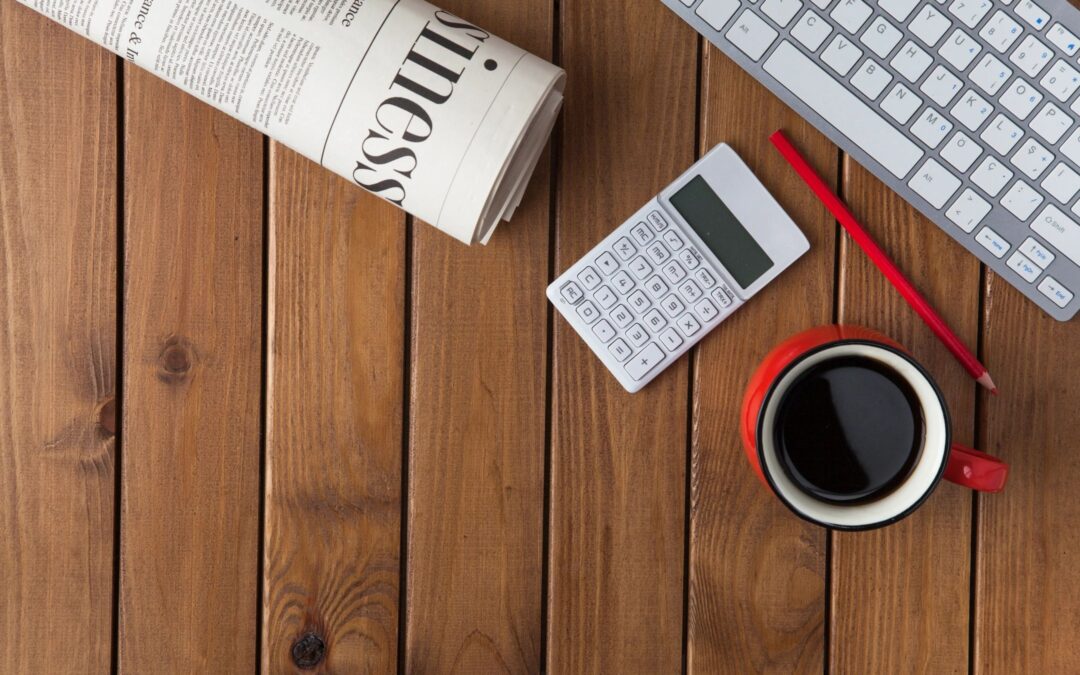 In a recent decision, Commissioner Andrew Hirschfeld, who is currently performing the functions and duties of the Under Secretary of Commerce for Intellectual Property and Director of the USPTO, issued the first post-Arthrex grant of Director review.  Prior to this decision, all requests for Director review have been denied.

As discussed in previous posts, the Supreme Court held in Arthrex that the USPTO Director has discretion to review PTAB final written decisions.  Soon after that decision, the USPTO implemented an interim procedure by which a party to a PTAB proceeding could request review of final written decisions in an inter partes, post-grant, or covered business method review.  The first decisions on requests were issued in early July 2021, with all prior requests being denied.

(1) the Board “erred in failing to separately consider species claims 5 and 17” of the ’057 patent, which are entitled to the provisional priority date and which antedate the Shimura reference; (2) the Board’s obviousness ground of unpatentability over the Fujii and Yamada references “materially differed” from the ground asserted in the Petition; (3) the Board “improperly ignored the [specification of] the ’057 patent” and the prosecution history in reaching its conclusion of obviousness over Fujii and Yamada; and (4) the Board overlooked Patent Owner’s arguments against Yamada when considering the obviousness ground of unpatentability.

Hirschfeld granted the request for Director review on grounds 1 and 3 of Patent Owner’s argument.  He reasoned that the Board’s Decision did not consider claims 5 and 17 separately, and therefore did not reach a determination as to if they are entitled to an earlier priority date.  Relatedly, the patentability of the claims should then be considered in light of the proper filing date and the existing record.  Director review was denied as to the remaining arguments.