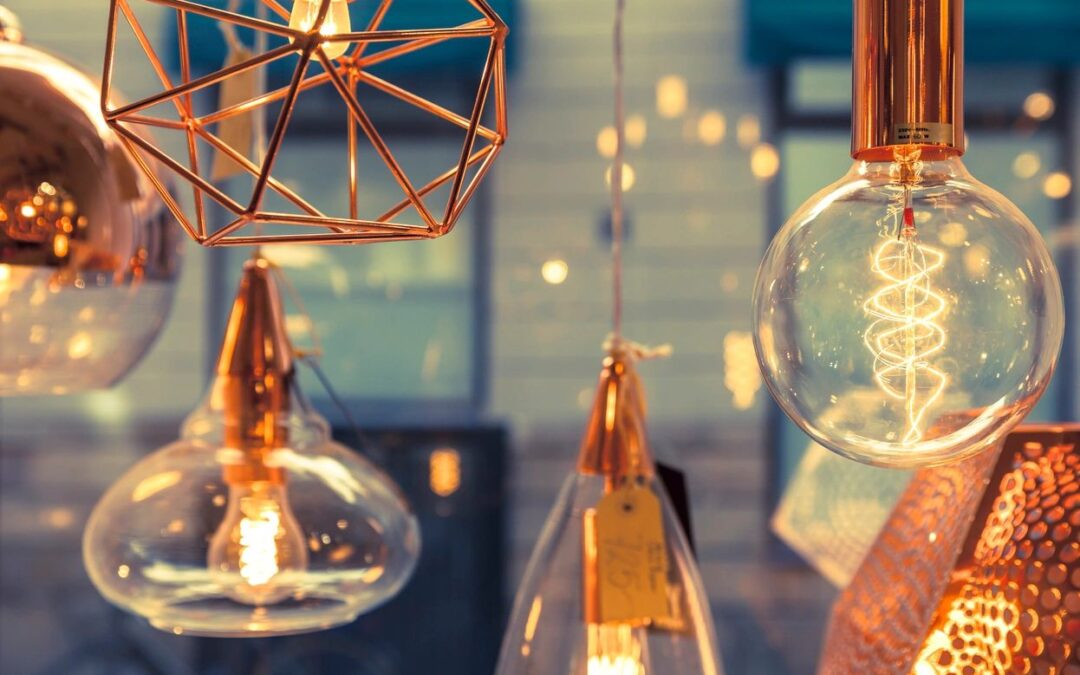 As we’ve discussed in previous posts, the Supreme Court held in Arthrex that the USPTO Director has the discretion to review PTAB final written decisions.  Shortly after the Court’s decision, the USPTO issued guidance on the interim procedure for Director review.  In this interim procedure, Director review may be (1) initiated sua sponte by the Director, or (2) requested by a party to a PTAB proceeding.  Currently, a requesting party need only file a request for rehearing in the E2E System and submit a notification of that request by email to Director_PTABDecision_Review@uspto.gov to be considered for Director review. 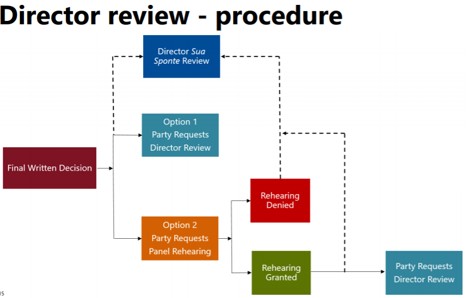 Another topic of conversation was the role, if any, Drew Hirschfeld would play in the Director review process.  Hirschfeld is currently performing the functions and duties of the Director of the USPTO until a permanent director is politically appointed.  In response to questions as to whether the review process will be deferred until the new director is in place, Hirschfeld noted that he intends to make decisions in his capacity as acting director until the political appointment occurs.

Other topics covered during the Boardside Chat were the timing to request Director review, the impact Director review would have, if any, on the Precedential Opinion Panel, and the factors to consider when requesting Director review.  Notably, the panel invited the public to comment on the current procedure, highlighting the fact that its guidance is interim and subject to change.  For more information, see the Boardside Chat presentation or the USPTO’s Arthrex Information page.