PTAB Muddies the Murky Water of IPR Estoppel after Shaw 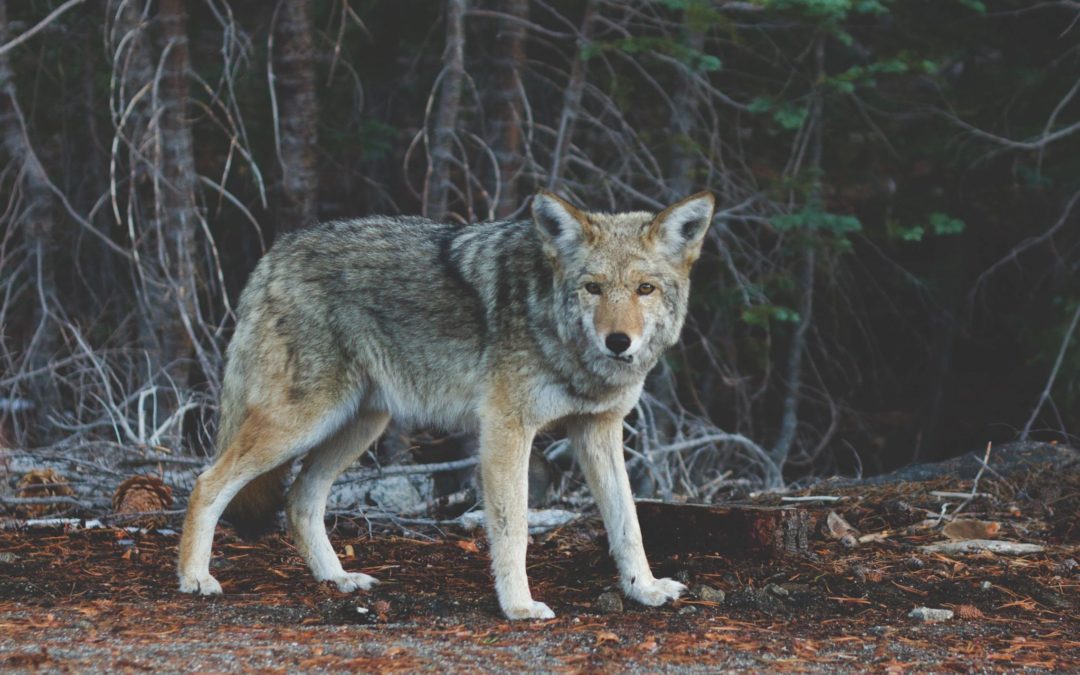 By Rich Graham and Dave Cochran

The Federal Circuit’s decision in Shaw[1] affirmed the PTAB’s policy that a Petitioner was not estopped from requesting inter partes review (“IPR”) based on prior art previously included in a petition for IPR, but for which institution was denied, because grounds petitioned for, but not instituted on, are not grounds “that [a] petitioner raise or reasonably could have raised during that inter partes review” under 35 U.S.C. § 315(e)(1).  Subsequent district court decisions have held that the holding in Shaw applied equally “to prior art references that were never presented to the PTAB at all.”[2]  On February 15, 2017, the PTAB’s decision denying institution in Great West Casualty Co. v. Intellectual Ventures, IPR2016-01534 (PTAB Feb. 15, 2017) disagreed with the extent to which the courts have extended Shaw, stating “we discern that [Shaw] held that estoppel does not apply to any ground of unpatentability that was presented in a petition, but denied institution.” IPR2016-01534 at 12 (emphasis added).

The August 12, 2016 Petition sought institution on precisely the same grounds as those instituted in the Oracle IPR—three separate § 103 grounds in view of three combinations of Robinson and Bezos; Robinson, Bezos and Coates; and Robinson, Bezos, and Excite.  The Robinson reference had never been raised before by Petitioner in the previously filed IPR petitions, and the Board’s decision focused on whether Petitioner “reasonably could have raised” a ground of unpatentability based on the Robinson reference in the previous IPR petitions.

Relying on Shaw, and the reasoning supplied by certain district courts that have addressed IPR estoppel, Petitioner’s position was that, because IPR had not been instituted on the Robinson reference, it could not be a reference that “reasonably could have been raised during that inter partes review” under § 315(e)(1).  As in Shaw and in subsequent district court opinions, the Petition focused on the words “during that inter partes review,” because an IPR does not begin until a trial has been instituted, and that trial is limited to the instituted grounds.  But, the Board disagreed, stating that Congress would not have included the words “or reasonably could have raised” if Congress had desired that the estoppel effect of IPR be limited to those grounds actually instituted.  Thus, the Board rejected Petitioner’s argument that estoppel did not apply to grounds never raised before, because Shaw, according to the Board, is limited to only those grounds of unpatentability that were previously presented in a petition, but denied institution.

The Board found a substantive distinction between a ground that Petitioner affirmatively attempted to raise, but was denied a trial, and a ground that Petitioner could have raised, but elected not to.  While the principles of fairness and due process dictate that the former should not be estopped, in the latter, the Board reasoned that Petitioner previously made an affirmative choice to avail itself of IPR only on certain grounds (excluding Robinson), and “that choice … comes with consequences.”  The Board was not persuaded by the reasoning employed by the district courts, and quotes Intellectual Ventures for pointing out that “extending [the logic of Shaw] to prior art references that were never presented to the PTAB at all … confounds the very purpose of this parallel administrative proceeding.”[3]  But, where the Intellectual Ventures court explained that it “cannot divine a reasoned way around Shaw,” the Board found the way by asserting that Shaw did not address the situation where a petitioner raises grounds never raised before.

As to the question of whether the Robinson reference “reasonably could have been raised” during Petitioner’s previous IPRs, Petitioner asserted that (1) Petitioner was unaware of Robinson prior to the filing of the petition in IPR2016-01434 “despite an exhaustive, litigation‑motivated prior art search” and (2) there was no evidence Robinson could be found in the types of places a prior art searcher would look.  The Board again disagreed, relying on Patent Owner’s assertion that Robinson was readily identifiable, as supported by the petition in the Oracle IPR—by unrelated petitioners—which explained where the Robinson reference would have been found.  The Board concluded that, though it accepted the Petitioner’s assertion that an extensive search did not locate the Robinson reference, the assertion that there was no evidence Robinson could have been found was persuasively refuted by the Patent Owner. Thus, the Board determined that Robinson “was readily identifiable in a diligent search” and “reasonably could have been raised” in Petitioner’s prior completed IPRs.  For these reasons, Petitioner was estopped from challenging claims 11-13 and 15-20 of the ’177 patents based on the Robinson combinations.

Insofar as the PTAB’s decision in the Great West Casualty Co. results in differing estoppel effects in later filed IPRs than in certain district court cases, practitioners are counseled to exhaust their ability to search for references and may consider comprehensive petitions including all potential grounds for IPR up front to avoid the estoppel effect if they anticipate the potential for subsequent petitions.  Whether the estoppel effect will be harmonized between the Board and the courts remains to be seen, pending clarification by the Federal Circuit.