PTAB Institutes Separate IPR Proceedings Filed by Codefendants, Finding that the Later IPR Proceeding Was Not Barred by 35 U.S.C. § 325(d) 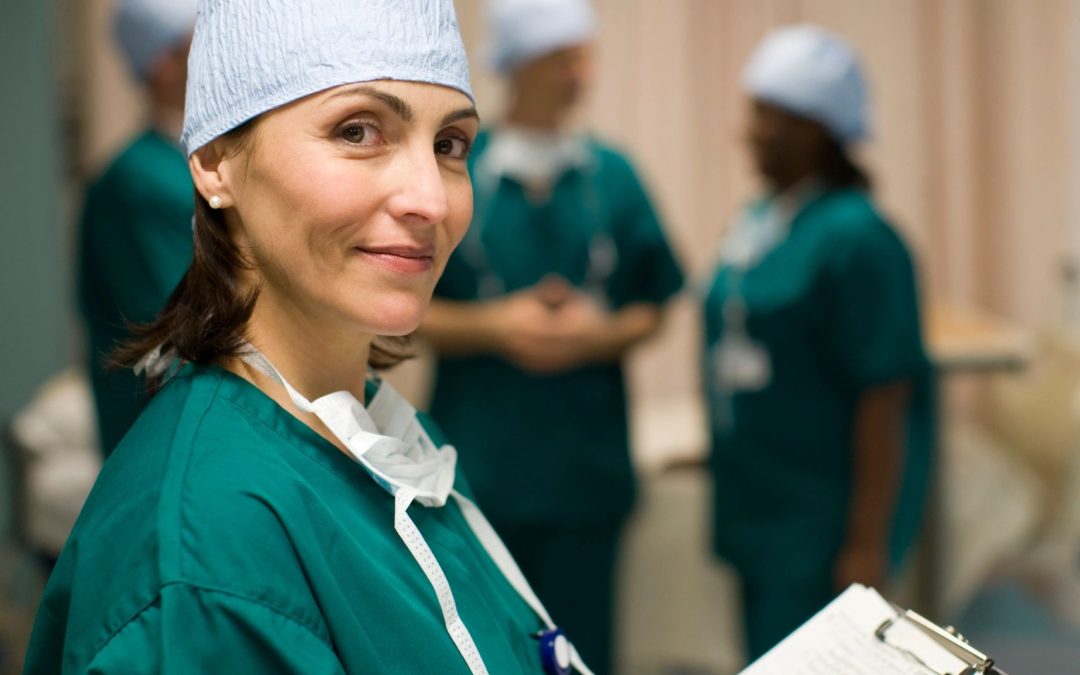 The ’438 patent describes methods for treating hormone sensitive cancers with CYP17 inhibitors such as abiraterone acetate in combination with steroids such as prednisone or dexamethasone.  Claim 1 recites:

Rather than addressing Wockhardt’s obviousness arguments, Janssen mainly argued that: (A) the IPR petition should be denied because Wockhardt failed to identify Amerigen as a real party-in-interest; and (B) the IPR should be denied under 35 U.S.C. § 325(d) since it presented the same prior art and substantially the same arguments as the previously instituted Amerigen IPR.  The PTAB rejected Janssen’s arguments on both grounds.

Regarding the real party-in-interest issue, Janssen argued that Wockhardt and Amerigen are more than just codefendants in a patent lawsuit related to the ’438 patent.  Although the content and discussion of the evidence provided by Janssen are redacted from the decision, the PTAB, in rejecting Janssen’s argument at this time, emphasized that “[a]lthough we may consider the relationship between the parties, the focus of our real party-in-interest inquiry is the relationship between a party and a proceeding.”

Regarding the § 325(d) issue, while acknowledging that the instant IPR and the Amerigen IPR assert similar challenges to patentability based on some of the same prior art, the PTAB pointed out that Wockhardt’s IPR petition includes new references, it uses different expert declarants, and noted the parties may make different arguments about secondary considerations of non-obviousness.  In the end, the PTAB refused to exercise its discretion under 35 U.S.C. § 325(d) to decline the instant IPR stating that Wockhardt is not attempting to get “a second bite at the apple by an identical petitioner” and it is not seeking to cure any problems in the Amerigen IPR since the Amgerigen IPR was granted.  While it instituted the IPR, the PTAB has implemented a condensed schedule in order to decide the instant IPR around the same time as the Amerigen IPR.

The decision emphasizes the importance the PTAB places on establishing a relationship between a party and an IPR proceeding when determining whether the party is a real party-in-interest.  The decision also illustrates that the PTAB has broad discretion as to whether to decline an IPR petition under 35 U.S.C. § 325(d) as duplicative.