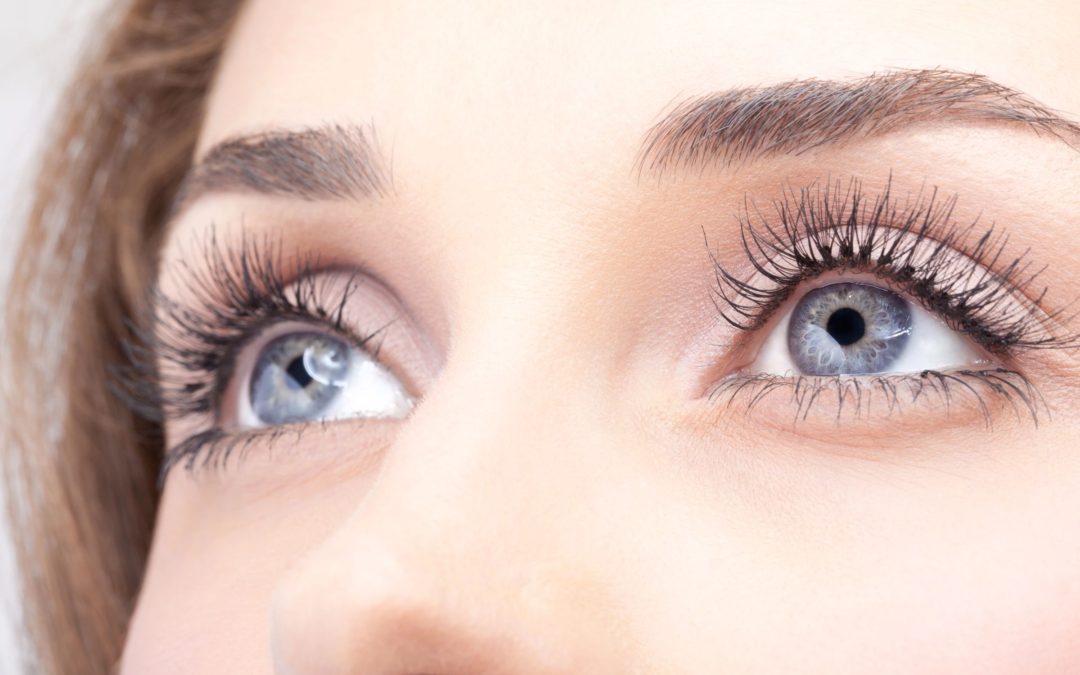 When exercising its discretion pursuant to 35 U.S.C. § 315(c) to join an IPR to a previously instituted IPR, the PTAB generally considers “factors such as timing and impact of joinder on the trial schedule, cost, discovery, and potential simplification of briefing.”  In these cases, the Board acknowledged that Famy’s IPR Petitions used prior art similar to that used in Mylan’s previous IPR Petitions.  However, Famy and Mylan’s Petitions differed in the presentation of arguments:  For example, Famy and Mylan’s Petitions provided declarations from different experts, and Famy presented additional secondary consideration arguments and evidence that were not presented with Mylan’s Petitions.  Despite the differences in the Famy and Mylan Petitions, Allergan agreed not to oppose joinder if Famy took on an “understudy” role.  Famy did not agree to simply take on a “me-too” or “understudy” role, and instead sought to use its own experts, present additional briefing and participate in oral arguments.  Allergan then opposed Famy’s joinder.

In view of the differences between the Famy and Mylan Petitions and the fact that Famy refused to abide by the “understudy” conditions set out by Allergan, the Board found that joinder would not “secure the just, speedy, and inexpensive resolution of the proceeding(s)” in accordance with 37 C.F.R. § 42.1(b)  Given Allergan’s opposition to Famy’s joinder, the PTAB rejected Famy’s contention that denial of joinder would compel Allergan to go through duplicative discovery to defend against two IPR petitions, and that the Board would be required to consider similar arguments on the same ground twice.  Under these circumstances, the Board denied Famy’s Motions for Joinder.

The PTAB is more likely to join an IPR with a previously instituted IPR where Petitioners are aligned on patentability challenges and the presentation of arguments and are not seeking to present separate arguments and/or evidence.  A Petitioner wishing to join an instituted IPR should be prepared to take the role of a “silent understudy” in the joined proceeding.