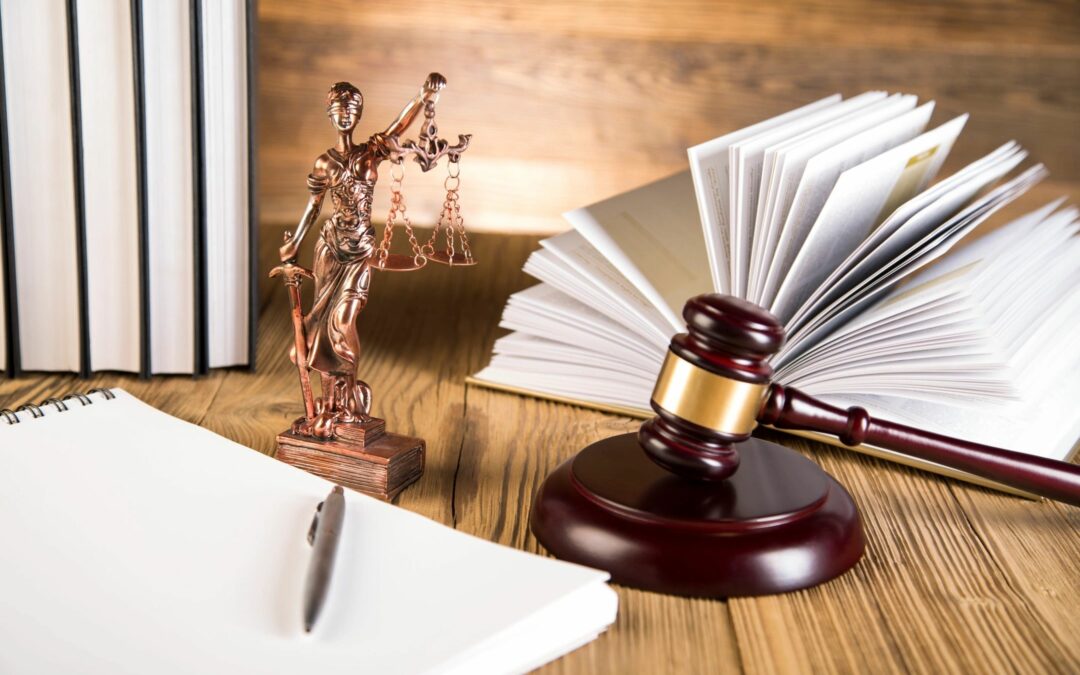 By Jen Bachorik and Gasper LaRosa –

In the opening remarks, Director Iancu summarized recent PTAB trial statistics, stating that a total of approximately 1,460 post-grant proceedings petitions (including Inter Partes Review (IPR), Post Grant Review (PGR), and Covered Business Method (CBM)) were filed in FY19 (not including 1Q2019 due to the Markman Rule change).  Accordingly, about 100 petitions are filed each month, representing about a 20% decline in filings.  This decline is believed to be the result of SAS Institute v. Iancu and a reduction in repeat petitions.  Director Iancu also addressed the pilot program concerning motion to amend (MTA) practice in AIA trials, indicating that 28 motions to amend have been filed since the new MTA practice was instituted.  Of those cases, 23 asked for guidance on MTA practice, 7 issued, and in 6 of those cases, the USPTO made further amendments.  The first decision will be in April 2020.

Director Iancu emphasized that 35 U.S.C. § 101 is currently the most important area of patent law.  Since the 2019 Revised Patent Subject Matter Eligibility Guidance issued, approximately 1,300 decisions relating to 35 U.S.C. § 101 have been rendered.  Director Iancu indicated that he believes the correct approach to providing guidance on subject matter eligibility is to list categories of eligible subject matter without reference to claim language per se or indicating whether the subject matter itself is new or obvious.

Also highlighted in the opening remarks is the initiative to provide new avenues for designating opinions as precedential.  To this end, the Precedential Opinion Panel (“POP”), which consists of the Director of the USPTO, Commissioner for Patents, and Chief Administrative Patent Judge, was created to decide issues of exceptional importance.  The idea behind this is to increase transparency and resolve complex issues, with the goal of creating binding opinions to which the Courts will give deference.  Director Iancu also indicated that a greater number of precedential decisions on discretionary denials can be expected.  Finally, Director Iancu indicated that a consolidated trial practice guide will be issued soon.

The first session of the Summit entitled “Recent Changes to PTAB Practice” (slides available here) featured a panel including Chief Administrative Patent Judge Scott Boalick.  The panel discussed appeal and interference statistics, indicating that the number of pending appeals is down to approximately 8,600 cases, and overall pendency of cases is about 14 months, ideally aiming for 12 months.  As to appeal outcomes in FY19, the panel noted that a total of about 30% of cases on appeal were reversed and 60% affirmed.  As expected, interference inventory is down to 15 cases for FY19.  The panel also reviewed trial statistics as of September 2019.  A trend toward reduction in institution rate of post-grant proceedings was seen from FY13 to FY19, which the panel attributed to the fact that the Board no longer proposes its own grounds, and instead expects the Petitioners to articulate with particularity a narrow set of strong grounds for institution.  The settlement rate is approximately 25%.

The panel turned to discuss the MTA pilot program, which solicits general feedback and requests for guidance on questions of interest, noting that the PTAB is in the process of determining efficacy of the program and plans to issue a report in about one year.  Of note was the panel’s discussion regarding Hunting Titan, Inc. v. DynaEnergetics GmbH & Co. KG, in which DynaEnergetics requested rehearing and POP review of the Board’s decision denying Patent Owner’s Motion to Amend after finding proposed substitute claims unpatentable over the prior art.  IPR2018-00600, Paper 46 at 2.  In Hunting Titan, the POP will review the Board’s Decision and address, inter alia, the issue of “[u]nder what circumstances and at what time during an inter partes review may the Board raise a ground of unpatentability that a petitioner did not advance or insufficiently developed against substitute claims proposed in a motion to amend.”  Id.  The panel emphasized that the Board needs to resolve the burden of persuasion issue regarding amended claims.

Next, focusing on the role of the POP, which establishes binding agency authority concerning major policy or procedural issues, the panel summarized the goals of the POP as follows: to address constitutional questions, important issues, issues of broad applicability to the Board, and issues of statutory construction, as well as to promote certainty.  Two recent cases involving review by POP were discussed – GoPro, Inc. v. 360Heroes, Inc. and Hulu, LLC v. Sound View Innovations, LLC.  In GoPro, the POP ordered review to address whether the service of a pleading asserting patent infringement, where the serving party was not the patent owner, triggers the one-year time period for a petitioner to file a petition under 35 U.S.C. § 315(b).  The POP concluded that this service does trigger the one-year time period, regardless of whether the serving party lacked standing to sue.  In Hulu, the POP ordered review to address what is required for a petitioner to establish that an asserted reference qualifies as a “printed publication” at the institution stage.  This question focuses on clarifying what evidence creates a reasonable likelihood of unpatentability.  The oral hearing in Hulu was held on June 18, 2019.  Thus, GoPro and Hulu illustrate the role of the POP in practice.

In addition, the panel discussed some recent precedential decisions, highlighting the decision in Adaptics Limited v. Perfect Company.  In Adaptics, the Board determined that the petition at issue lacked particularity in its identification of its asserted challenges, resulting in voluminous and excessive grounds.  The panel noted that the Board does not like catch-all grounds or the use of alternative grounds since, according to the Board, they do not provide adequate notice of grounds to the USPTO.

The second session of the Summit featured moderated interactive table discussions relating to advanced topics in PTAB practice.  This session provided the opportunity for discussion with Administrative Patent Judges on topics such as real parties in interest and privies, public availability of prior art, motions to amend, the Trial Practice Guide Update (including topics such as remand practice, protective orders, and discovery), multiple petitions and discretionary denials, and the effect of the change of PTAB claim construction standard from broadest reasonable interpretation to the Phillips standard.