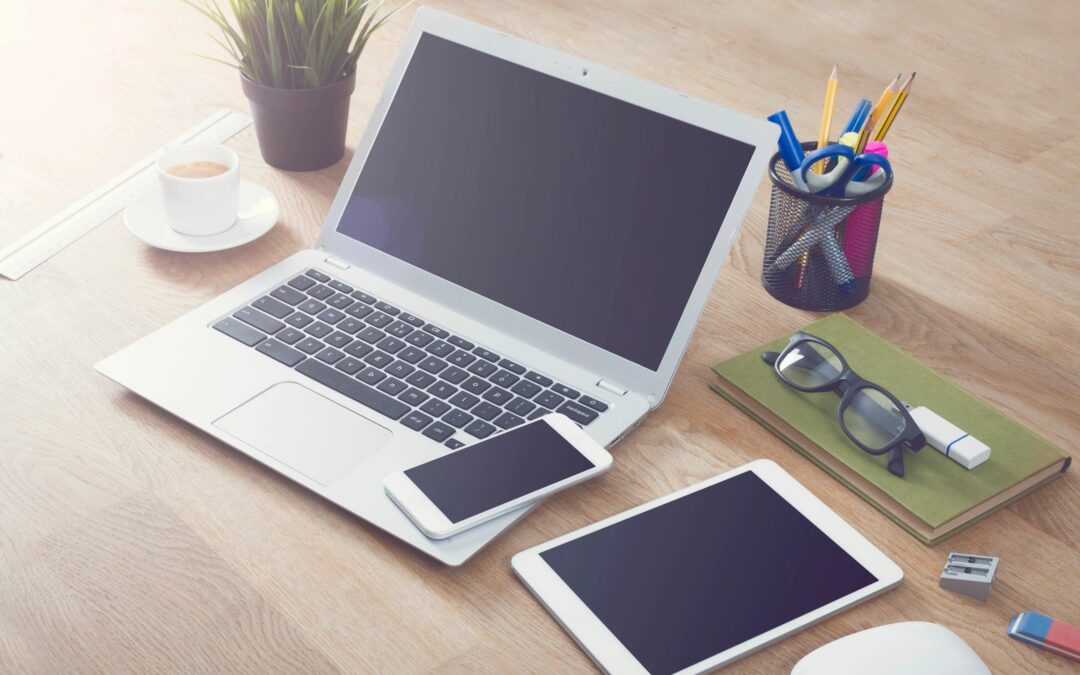 What happens when patent claims are found unpatentable in inter partes review (“IPR”) and new claims are subsequently added to that patent through ex parte reexamination? The District Court for the Northern District of California recently ruled on a motion for leave to amend to add such reexamined claims. In IXI Mobile (R&D) Ltd., et al., v. Samsung Electronics Co., Ltd. et al, 4-15-cv-03752 (CAND 2019-10-11, Order) (Haywood S Gilliam, Jr.), the Court denied a motion for leave to amend infringement contentions and asserted claims, stressing that the addition of potentially one hundred claims from an ex parte reexamination would cause undue prejudice to the Defendants. The Court stated, however, that Plaintiffs may try to enforce their “newly-minted” claims in a new case.

Patent validity/patentability can be challenged in district court through litigation, at the United States Patent and Trademark Office (“USPTO”) through ex parte reexaminations, or at Patent Trial and Appeal Board (“PTAB”) through IPRs. When instituted, IPRs can provide an expedited and cost effective path to a patent validity challenge. District courts often grant a stay in its proceedings during the pendency of IPR. This may streamline infringement and/or invalidity claims in the district court action and promotes judicial efficiency. District court proceedings are not typically stayed, however, during the pendency of an ex parte reexamination. Patent claims can be canceled, amended, and/or added during such reexamination.

IXI Mobile among others (“Plaintiffs”) sued Samsung and Apple (“Defendants”) for infringement of forty-one (41) claims across three (3) patents relating to “mobile tethering” technology: U.S. 7,295,532 (“’532 Patent”), U.S. 7,039,033 (“’033 Patent), and U.S. 7,016,648 (“’648 Patent”). Defendants challenged the validity of these patents by filing IPR petitions, and a stay was granted in district court during the pendency of the IPR proceedings. The PTAB found all but one of the claims of the three patents unpatentable, leaving a single claim of the ’532 Patent in the district court action. Plaintiffs appealed the PTAB’s decision relating to the ’033 Patent to the Federal Circuit. The Federal Circuit affirmed. During the pendency of the’033 patent appeal, Plaintiffs sought ex parte reexamination of the ’033 patent seeking claim amendments and the addition of new claims. An ex parte reexamination certificate issued by the USPTO permitted a claim amendment and the addition of sixty-eight (68) new claims to the ’033 patent. An ex parte reexamination of the ’532 patent is currently ongoing in which Plaintiffs are proposing the addition of thirty-five (35) new claims.

With the ex parte reexamination certificate in hand for the ’033 patent, Plaintiffs sought leave to amend its infringement contentions and asserted claims in the pending district court proceeding. The Court denied Plaintiffs’ motion citing that what Plaintiffs request renders the permitted IPR stay “essentially pointless, and accomplishe[s] nothing other than delaying resolution of this case by several years.” Infringement claims can be amended, says the Court, on showing of good cause by the moving party. However, Plaintiffs did not establish diligence by failing to identify any of the new contentions or accused products it sought to add to the district court proceeding. The newly added claims were not enough to show diligence according to the Court’s ruling. The Court also found that the proposed amendment would cause undue prejudice to Defendants. In particular, the addition of potentially “over one hundred brand-new claims to a case in which only one asserted claim remains” would essentially permit the Plaintiffs to restart a five year litigation from scratch and “would subvert the entire purpose of staying the case to let the IPR play out.”