PTAB Allows Patent Owner to Stay its Own Reissue Proceeding 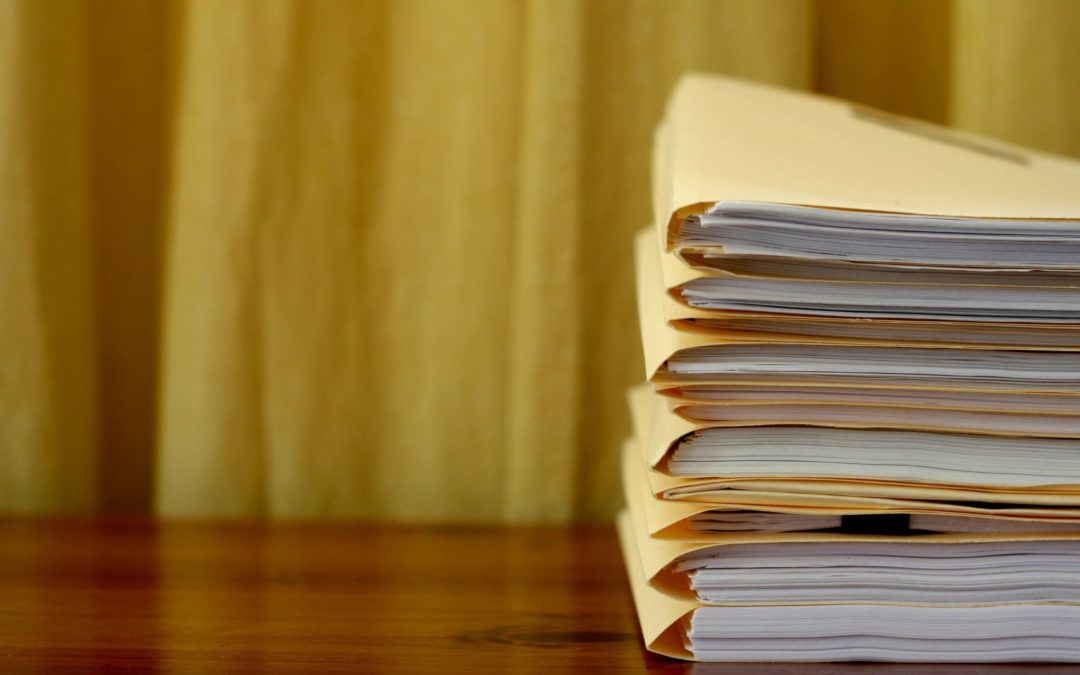 35 U.S.C. § 315(d) and 37 C.F.R. 42.122(a) vest the PTAB with the power to stay, transfer, consolidate, or terminate any matter pending before the U.S. Patent and Trademark Office while an inter partes review involving the same patent is pending.  As mentioned in our previous blog post, petitioners have often relied on these provisions to request and obtain stays of co-pending Patent Office proceedings.

Hearing no objection from the Petitioner, the Board granted the Patent Owner’s motion.  Stride Rite, Case IPR2017-01810, Paper 23 (PTAB Jul. 12, 2018).  The Board found that a stay in this instance satisfied all three rationales identified in Hewlett-Packard Co. v. MCM Portfolio LLC, Case IPR2013-00217, Paper 8 (PTAB May 10, 2013)—avoiding duplicating efforts in the Office, avoiding potentially inconsistent results, and simplifying the issues in a reissue application.  Specifically, the Board stated:

Accordingly, the Board stayed the Patent Owner’s reissue proceeding pending termination or completion of the inter partes review. PTAB Allows Patent Owner to Stay its Own Reissue Proceeding