No Do-Overs: PTAB Denies Motion for Sanctions as Untimely 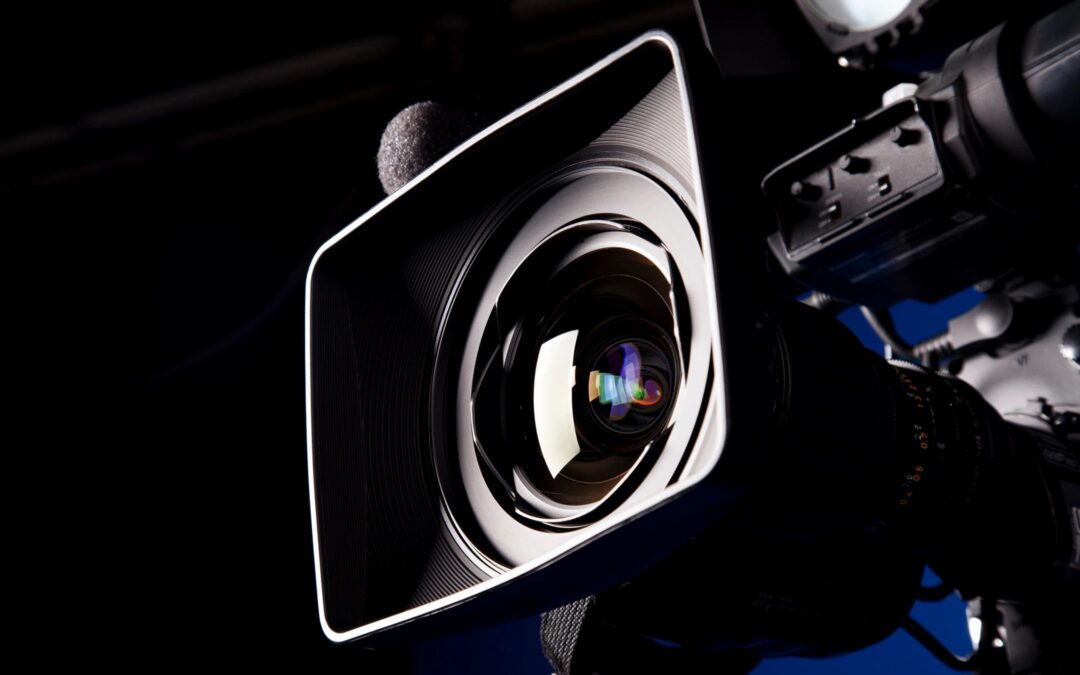 By Albert Liou and Haytham Soliman –

In MG Freesites Ltd v. Scorpcast, LLC, the PTAB recently denied a Petitioner’s request to file a Motion for Sanctions for alleged misconduct by the Patent Owner during depositions because the Petitioner did not raise the issue in a timely fashion with the Board.  IPR2021-00510, Paper 27 (March 25, 2022). The Petitioner took the depositions in question on January 13 and 14, 2022. Paper 27 at 3.  The Petitioner then filed a Reply to the Patent Owner’s Response on January 28, stating in the reply that the inventors “repeatedly dodged questions related to their invention and purported conception and reduction-to-practice.” Id.  The Petitioner did not argue for or seek any sanctions in the Response.  Id.  It was not until February 18 that the Petitioner first raised the issue of sanctions.  Id. at 2.  The Petitioner then served a proposed Motion for Sanctions on the Patent Owner on March 1st and sought the Board’s authorization to file the motion on March 22.  Id. at 3.

In denying the Petitioner’s request “for a do-over at this late date,” the Board explained that the Petitioner’s failure to (i) raise the potential misconduct issue “by phone with the board during the depositions” and (ii) provide an explanation for the delay in raising it in a timely fashion after the depositions “weighed heavily” against granting the request.  Id. at 4.  Moreover, the problem with the delayed request was amplified by the fact that the Parties had already filed the Reply and Sur-Reply and that the oral hearings were already scheduled.  Id.

Although the PTAB did not cite a specific rule as the basis its decision, it appears the PTAB may have drawn from a rule relating to a party or witness’s ability to terminate a deposition.  According to the PTAB Practice Guide, a party may “[a]t any time during the testimony … move to terminate or limit the testimony on the ground that it is being conducted in bad faith.”  77 Fed. Reg. 48755, 48773 (Aug. 14, 2012).  The rules require that the party “must promptly initiate a conference call with the Board to discuss the proposed motion.”  Id. (emphasis added).  The Rules also authorize the PTAB to “impose an appropriate sanction . . . on a person who impedes, delays, or frustrates the fair examination of the witness.”  Id. at 48772.

Takeaway: PTAB practitioners and parties should contact the Board to discuss any sanctionable misconduct either during or promptly after a deposition is terminated to avoid the risk of waiving the issue.