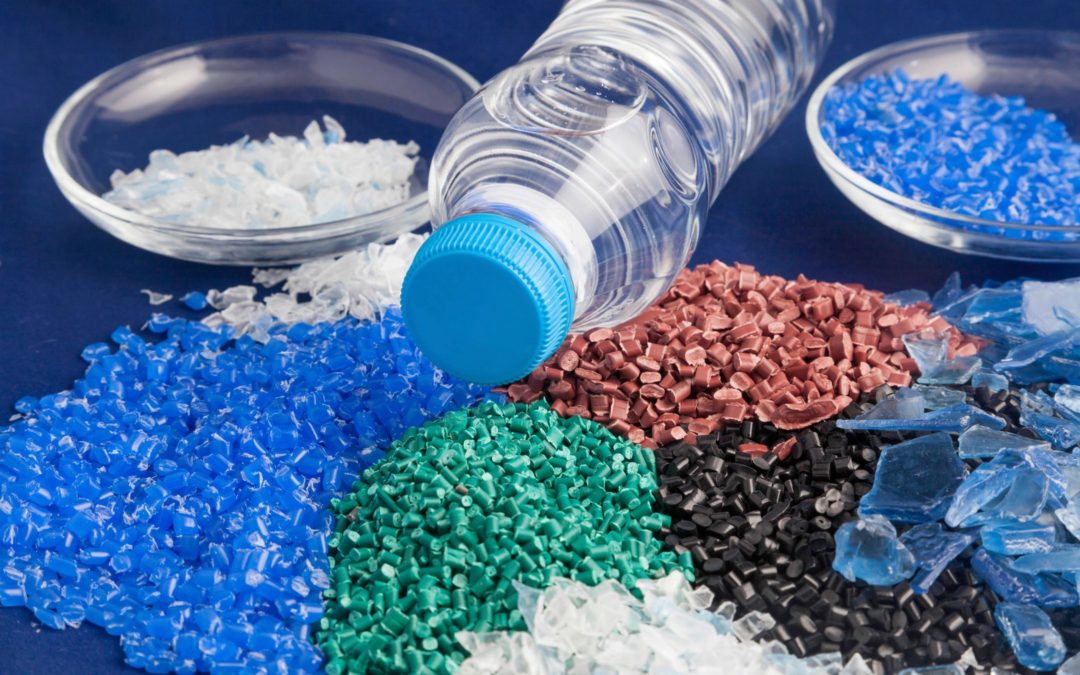 The PTAB has discretion to deny “follow-on” petitions that challenge the validity of a patent that has been previously subjected to inter partes review.  See 35 U.S.C. § 314(a); Gen. Plastic Indus. Co. Ltd. v. Canon Kabushiki Kaisha, Case IPR2016-01357 (PTAB Sept. 6, 2017) (Paper 19) (providing list of factors to consider in evaluating follow-on petitions).  After the Supreme Court’s decision in SAS Institute Inc. v. Iancu, however, that discretion may be constrained when the earlier petitions involve less than all of the challenged claims.  See Hulu, LLC v. Sound View Innovations, LLC, IPR2018-00366 (PTAB July 6, 2018) (Paper 11).

In arguing that Hulu’s second petition for IPR should be denied, Sound View asserted that “the General Plastic factors ‘uniformly support denial of institute of this second Petition by Hulu.’”  IPR2018-00366 (Paper 11 at 10).  Particularly, with respect to the first factor—whether the same petitioner previously filed a petition directed to the same claims of the same patent—given Hulu’s prior petition and its efforts to join Facebook’s petition, Sound View argued “[t]he answer to this question is yes as to claims 8-10 and effectively yes as to claims 1-3.”  Id.  According to Sound View, because the First Hulu IPR challenged claims 8-10, that petition “support[ed] denial of institution as to, at the very least, claims 8-10.”  Id.  But citing the Supreme Court’s decision in SAS and the Office Guidance on the impact of SAS, the PTAB rejected this argument:  “Denying as to only some challenged claims while instituting on others, however, is not an option.”  Id.

The PTAB then evaluated the rest of the General Plastic factors in light of the First Hulu IPR and Unified IPR.  It declined to exercise its discretion to deny the petition under either Section 314(a) or under Section 325(d) (allowing discretion to deny intuition when patent is subject to multiple proceedings).  Id. at 14.  After reviewing the art presented, the Board instituted review of claims 1-3 and 8-10 of the ’371 patent.  Id. at 37.

Sue Gerber is an experienced IP litigator who handles complicated disputes in the district courts and before the Federal Circuit, other Circuit Courts of Appeals, and the United States Supreme Court. Her experience also includes litigating antitrust/unfair competition claims brought in the context of patent infringement litigation.