Battle-Of-The-Stays – Chalk Up Another Victory to the Petitioners 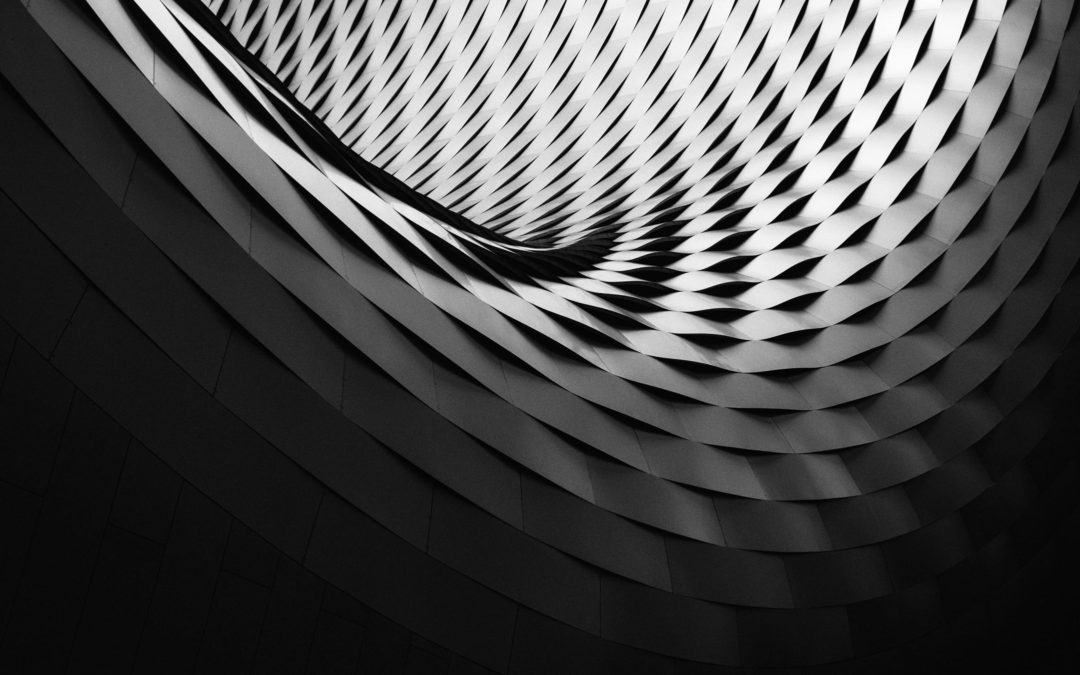 The multiple flavors of review and prosecution at the Patent Office produce an environment where a patent family could be subject to inconsistent results. Conceivably, patents in a pre-AIA patent family could simultaneously be subject to regular examination, reexamination, reissue, interference, and one or more PTAB post-issue trial at the same time. With these various reviews being provided by disparate arms of the Patent Office, inconsistent judgments are a legitimate concern.

(d) MULTIPLE PROCEEDINGS.— Notwithstanding sections 135(a), 251, and 252, and chapter 30, during the pendency of an inter partes review, if another proceeding or matter involving the patent is before the Office, the Director may determine the manner in which the inter partes review or other proceeding or matter may proceed, including providing for stay, transfer, consolidation, or termination of any such matter or proceeding.

(a) Multiple Proceedings. Where another matter involving the patent is before the Office, the Board may during the pendency of the inter partes review enter any appropriate order regarding the additional matter including providing for the stay, transfer, consolidation, or termination of any such matter.

It is common for parties to request that the PTAB use its docket management authority to stay one or more proceedings.  Patent Owners and Petitioners typically request stays of different proceedings for different reasons.  Patent Owners often look to stay post-issue trials (i.e., IPRs, CBMs, PGRs) to prolong the life of claims under attack (e.g., for district court trial reasons).  Petitioners tend to seek stays of non-PTAB matters (e.g., examination, rexamination, reissue) until the PTAB has decided the fate of challenged claims so that the petitioner will not need to re-litigate claims at the Board that are similar to those that they might prevail against in the existing PTAB trial.

The PTAB’s docket navigation tools provided by 35 U.S.C. § 315(d) and Rule 42.122(a) provide petitioners a tool for dealing with complex patent families that are undergoing active prosecution at the patent office.  An accusation of infringement of a patent in such a family is often a scary proposition.  But the ability to petition the Board to rein in copending reviews in other branches of the Patent Office provides petitioners an opportunity to pause the issuance of concerning claims until the PTAB has a chance to voice its opinion — a chance at a much needed reprieve for an accused infringer under siege.