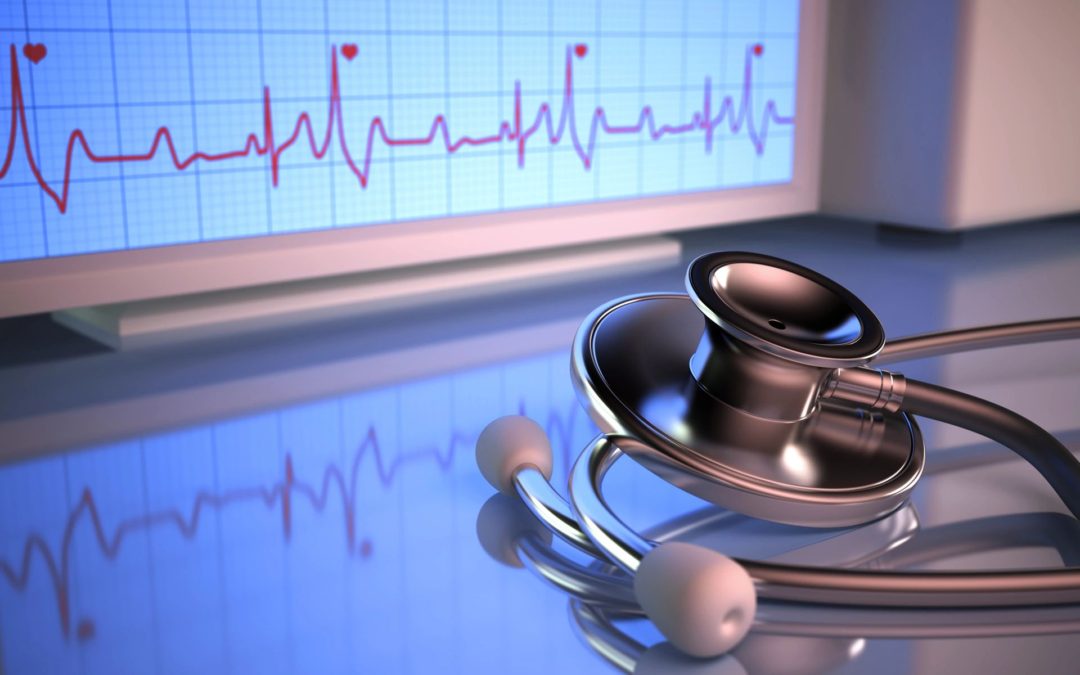 1. A product comprising a compound of formula I [formula I omitted] or a pharmaceutically acceptable salt thereof, wherein said product is prepared by a process comprising

wherein [recitation of Markush groups for the specified structures],

b) hydrolyzing the product of formula III of step (a) with a base,

c) contacting the product of step (b) with a base B to form a salt of formula Is [formula Is omitted], and

d) optionally reacting the salt formed in step (c) with an acid to form the compound of formula I.

The petitioner, SteadyMed LTD (“SteadyMed”) challenged claims 1–5, 7–9, 11–14, and 16–20 as being anticipated by WO 2005/007081 by Phares (“Phares”).  The patent owner, United Therapeutics Corporation (“UTC”), did not dispute that Phares discloses treprostinil diethanolamine product as claimed in the ’393 patent.  Instead, UTC argued that the treprostinil produced according to Phares exhibited differences in overall purity and its impurity profile compared to treprostinil produced according to the challenged claims, and, thus, Phares cannot anticipate the claimed product.

The PTAB sided with SteadyMed.  The PTAB acknowledged that the general rule when determining patentability of a product-by-process claim is to focus on the product and not on the process of making it, however, an exception applies when process steps recited in the claim impart “structural and functional differences” to the claimed product.  The PTAB found that the process steps recited in the challenged claims do not impart structural or functional differences to the claimed product, and, therefore, did not award any patentable weight to the process steps.

The treprostinil diethanolamine salt produced according to Phares was of at least equal purity to that produced by the ’393 patent.  Since the Phares treprostinil product was at least as pure as the ’393 batches and was not structurally or functionally different from the claimed product, Phares anticipated the ‘393 patent claims.

SteadyMed challenged the remaining claims as being obvious over Phares, Moriarty, and two other references.  In response, UTC mainly argued that treprostinil made according to the claimed process contains fewer impurities than treprostinil produced by other methods, which the PTAB quickly dismissed as not being supported by the record (as discussed above).  Nevertheless, the PTAB addressed UTC’s long-felt need arguments and held that, even crediting UTC’s contention that the FDA seeks to minimize all impurities in all pharmaceuticals to the extent possible, such a general agency preference for improved purity is insufficient to establish a long-felt but unmet need for improved treprostinil specifically.

Product-by-process claims may be vulnerable to anticipation and obviousness challenges, especially when the claimed product differs from the prior art products only in the level of purity and/or in its impurity profile.