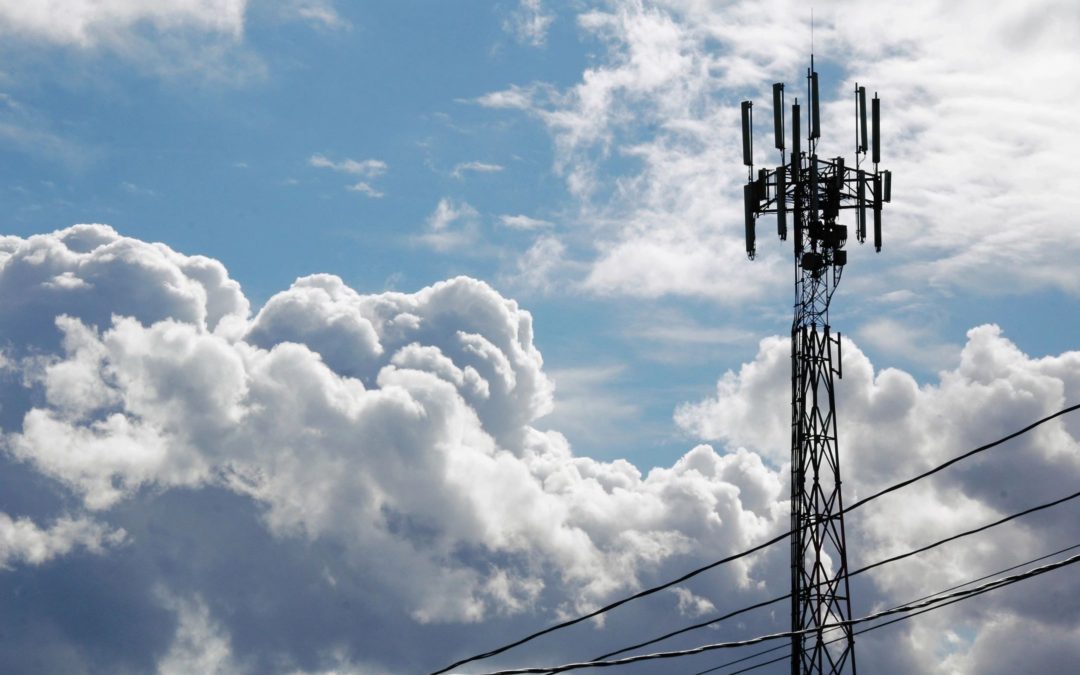 By: David Anderson and Dave Cochran

The ’831 Patent relates to minimizing transmission errors in wireless communications systems when a receiver is moving.  Signal fading and signal drop-outs are common and can result in “burst errors” that distort large portions of a transmission.  Various techniques exist to minimize the effects of burst errors.  The ’831 Patent particularly notes that one “such technique for reducing the effects of burst errors involves interleaving multiple message packets together thus creating better burst error correction capabilities.”  The ’831 Patent, col. 2, ll 4-6.  Interleaving creates a transmission packet that includes small portions of data from a number of data packets.  Interleaving multiple packets thus spreads out the effect of a signal loss because a dropped packet results in only a small loss of data from each affected data packet.

The ’831 Patent explains that interleaving packets together is known in the art.  However, the ’831 Patent discloses new methods to further mitigate the effects of signal drops by varying the packet byte size of the packets interleaved together, as a function of the speed of the moving receiver.

In its Petition, Ericsson proposed various constructions under the broadest reasonable interpretation (“BRI”) standard, rather than the Phillips standard that applies for expired patents like the ’831 Patent.  The Patent Owner similarly applied the BRI standard in its Preliminary Response, as did the PTAB in its institution decision.  In particular, the PTAB concluded that under the BRI standard, claim limitations “encoding packets into packet blocks” and “encoder for combining and varying the number of packets transmitted in each of the packet blocks” did not require interleaving.  Additional limitations were construed as not requiring interleaving within a packet.

Upon institution, the Patent Owner argued for the first time that the claims must be interpreted under the narrower Phillips standard.  Under the Phillips standard, the Patent Owner argued that the claims all require at least “interleaving packets together.”  The Petitioner’s Reply presented numerous pages of argument explaining that various interleaving techniques are found within the cited portions of the prior art, and the claimed techniques under the narrower Phillips standard would have been insubstantial differences to a person of ordinary skill in the art.

The PTAB’s final written decision adopted the Patent Owner’s new claim constructions and rejected the Petitioner’s arguments directed to the new claim constructions, stating that the Reply “is not an opportunity for Petitioner to identify, for the first time, new and different prior art elements that are alleged to satisfy the claim requirements.”  Ericsson Inc. v. Intellectual Ventures I LLC, IPR2015-01367 (PTAB Dec. 7, 2016) (Paper 30 at 19).

The Federal Circuit vacated the PTAB’s decision for failing to consider the relevant portions of Petitioner’s Reply.  The Federal Circuit explained the PTAB’s “error was parsing Ericsson’s arguments on reply with too fine of a filter.”  Ericsson, slip op. at *11.  Ericsson’s Petition explained that interleaving was known in the art, and “Ericsson was entitled to argue on reply that the distinction in the specific type of interleaving between [the prior art] and the ’831 Patent would have been insubstantial to a person of skill in the art.”  Id.  Contrasting with cases limiting the scope of Petitioner’s replies, the Federal Circuit explained that Ericsson’s Reply “does not identify a previously unidentified piece of prior art to make a meaningfully distinct contention, but instead expands the same argument made in its Petition . . . [n]or does Ericsson’s arguments in its Reply constitute an ‘entirely new rationale’ worthy of being excluded.”  Id. at *12-13.

The PTAB’s error was exacerbated by the shifting claim constructions where the significance of “interleaving” arose after the Petition was filed and after the PTAB instituted inter partes review.  The new construction formed the essential basis for the PTAB’s decision, and Ericsson should have been given the opportunity to respond.  Id. at *12 (citing 5 U.S.C. §554(b)(3), (c) (The agency must “timely inform[ ]” the patent owner of “the matters of fact and law asserted,” and must provide “all interested parties opportunity . . . . for submission and consideration of facts [and] arguments . . . [and] hearing and decision on notice.”)).

Petitioners are permitted to expand on arguments already presented that do not rely on a new piece of prior art or make meaningfully distinct contentions.  Moreover, when shifting claim constructions form an essential basis of the PTAB’s decision, all interested parties must be given the opportunity to respond.