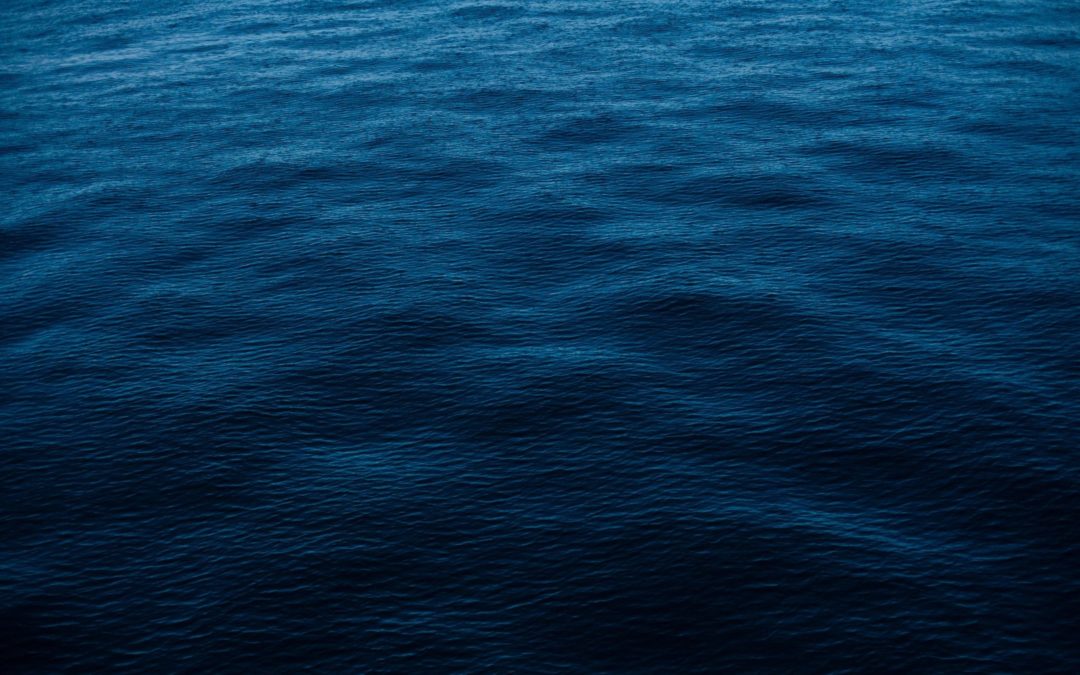 In yesterday’s decision in Aqua Products, Inc. v. Matal, No. 15-1177 (Fed. Cir. Oct. 4, 2017) (en banc), the Federal Circuit issued five opinions, spanning 148 pages, addressing the question of who bears the burden of proving that claims amended during IPRs are or are not patentable, and holding that the burden of persuasion with respect to the patentability of such amended claims is on the petitioner in an IPR.

The eleven-judge en banc panel (all the active Federal Circuit judges except Judge Stoll, who was recused) produced no majority opinion, so the “judgment is narrow,” even if the opinion lengths are anything but.  Six judges (Prost, Dyk, Reyna, Taranto, Chen, and Hughes), spanning three opinions, believe the Patent Act does not clearly address who bears the burden of persuading (meaning proving in this context) the Patent Office that claims amended during IPR proceedings are (un)patentable.  Those same judges believe that the patentee bears the burden of production on the patentability of amended claims.  Seven judges (Newman, Lourie, Dyk, Moore, O’Malley, Reyna, and Wallach), spanning four opinions, believe the Patent Office did not do enough to merit deference on the question of the burden of persuasion.  These seven judges believe that the burden of persuasion is on the IPR petitioner, at least for now.

As Judge O’Malley aptly put it, this case is “frustrating” in that there is so little actually decided.  Nonetheless, Aqua Products’ holding that patentees no longer bear the burden of persuading the Patent Office that their amended claims are patentable, overruling earlier Federal Circuit precedent, is significant.  To date, the Patent Office has been very reluctant to allow motions to amend in IPR and CBM proceedings.  Binal J. Patel et al., Amending Claims at the PTAB—A Fool’s Errand?, Managing Intellectual Property (Feb. 24, 2017) (finding only eight cases where the Patent Office allowed patentees to amend their claims during AIA proceedings).  The shifted burden (from the patentee to the petitioner) will aid patentees, including those engaged in pending IPRs for which the PTAB must now follow the new practice set out in the decision.

What little was decided in Aqua Products could change in the future, though.  First, the highly fractured opinion could encourage the Supreme Court to review the case.  Second, a majority of the judges left open the possibility that the Patent Office could make the patentee have the burden of persuasion, as the Patent Office advocated in this case, if the Patent Office engages in proper notice and comment rulemaking and the result is consistent with the statute.  See Nat’l Cable & Telecommunications Ass’n v. Brand X Internet Servs., 545 U.S. 967, 982-86 (2005) (holding that pre-existing circuit precedent does not foreclose later, contrary, agency actions from receiving Chevron deference).

We will continue monitoring these issues, and any future developments in the Aqua Products case, and will post any significant developments.

Jones Day attorneys Gregory A. Castanias, David B. Cochran, John A. Marlott, and Jaclyn B. Stahl filed an amicus brief on behalf of the Intellectual Property Owners Association (IPO) urging that the petitioner or the Patent Office bears the burden of proving that even claims amended during IPR proceedings are unpatentable.  The en banc court’s opinion embraces each of the arguments set forth by the IPO and the Jones Day team that represented IPO.