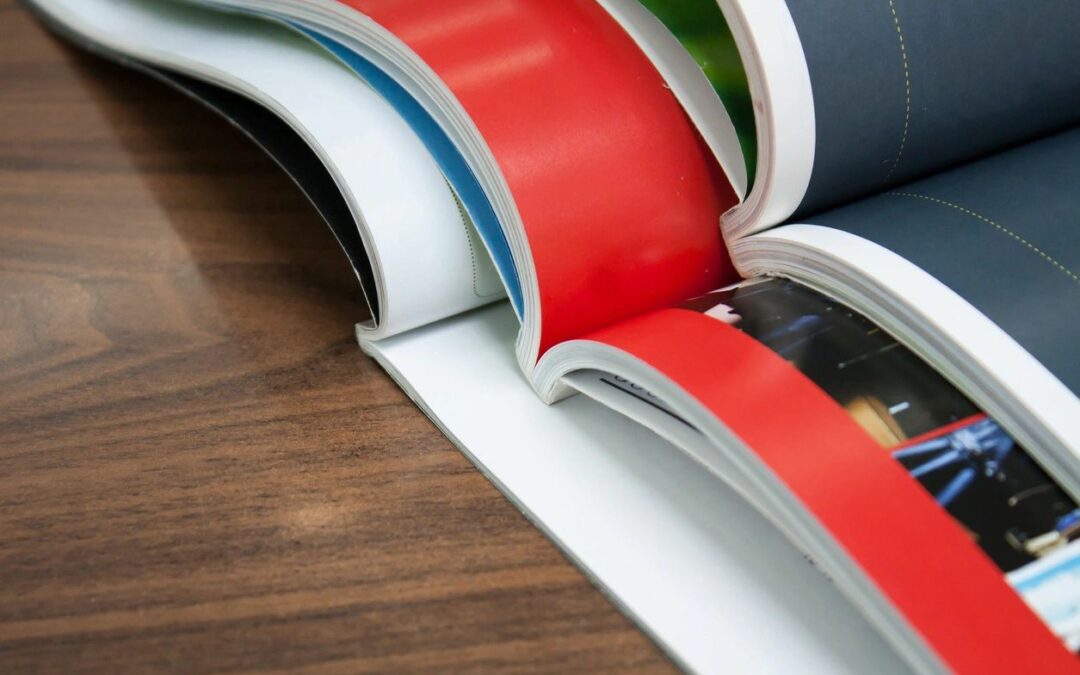 Following on Judge Newman’s dissent in Sanofi-Aventis Deutschland GmbH v. Mylan Pharmaceuticals Inc., parties are seeking to preserve their rights by challenging the Federal Circuit’s holding that a party’s failure to raise the Arthrex Appointment Clause issue in their opening brief waives that challenge.

For example, Customedia Technologies, LLC (“Customedia”)  petitioned for rehearing en banc of the Federal Circuit’s denial of its motion for leave to file a supplemental brief raising the Appointments Clause challenge.  As noted in an earlier post, on the day after the Arthrex decision the Federal Circuit denied Customedia’s motion for leave because it did not raise the Appointments Clause challenge in its opening brief or a motion filed prior to its opening brief.

Customedia argues in its petition that the Arthrex holding represents a significant change in the law of “exceptional importance” that occurred during the pendency of Customedia’s appeal.  It further argued that the Federal Circuit’s denial of its motion for leave contradicts Federal Circuit precedent that “a party does not waive an argument that arises from a significant change in law during the pendency of an appeal,” and the Supreme Court’s guidance that an exception to the waiver rule exists in cases “in which there have been judicial interpretations of existing law after decision below and pending appeal—interpretations which if applied might have materially altered the result.”

The Federal Circuit has ruled in this case that the rehearing en banc petition was improper and that a motion for reconsideration by the Federal Circuit panel is the correct avenue.  The panel extended Customedia’s due date for that motion by 30 days.

We will continue to monitor this case for updates.