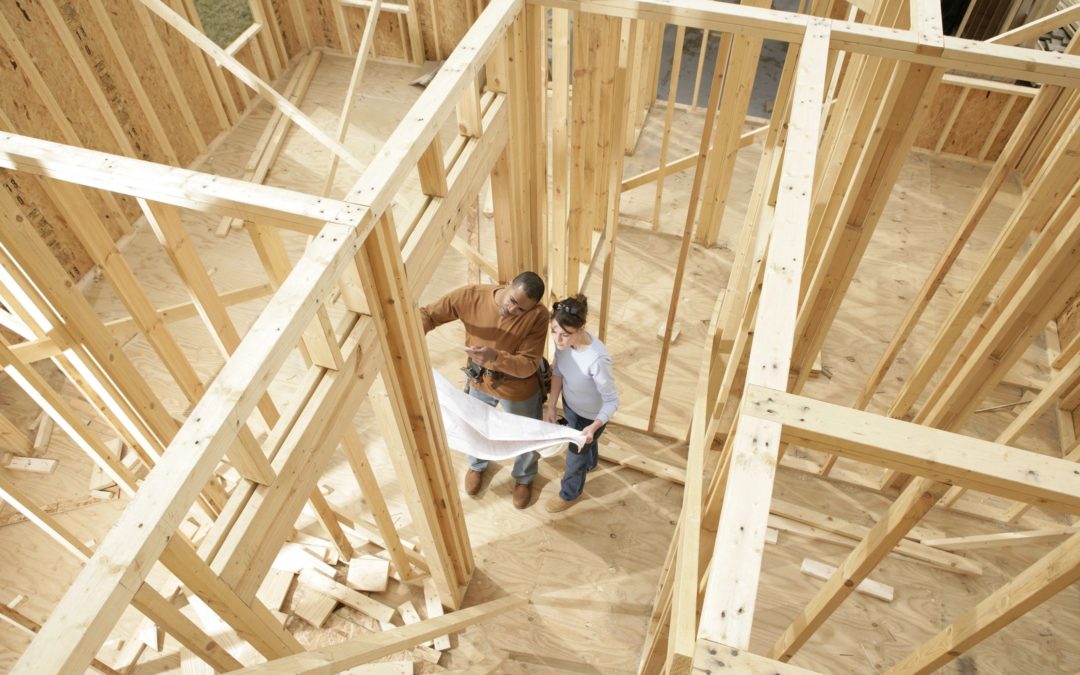 By: Sanjiv Laud and Dave Cochran

The PTAB’s recent decision denying rehearing in United Microelectronics Corp. v. Lone Star Silicon Innovations LLC, IPR2017-01513, Paper 10 (PTAB May 22, 2018) sheds light on the Board’s practice under 37 C.F.R. 42.108(c), which holds that genuine issues of material fact created by conflicting testimony must be viewed in the light most favorable to the petitioner for purposes of instituting inter partes review.

In United Microelectronics, the Board denied institution of inter partes review because United Microelectronics Corp.’s (UMC) petition depended on an incorrect claim construction.  UMC’s petition interpreted the term “disposed adjacent” in a claim to an integrated circuit to mean that certain components need only be fabricated adjacent to one another during manufacturing and need not both be present in the final circuit.  Lone Star’s preliminary response disputed that construction and alleged that the petition failed to address the correct interpretation of the term.  The PTAB agreed.

After the denial of institution, UMC sought rehearing, arguing that the Board’s decision ignored Rule 42.108(c).

The Board rejected the notion that it had overlooked or violated Rule 42.108(c) by siding with Lone Star’s claim construction.  As the Board explained, the rule resolving factual disputes in the petitioner’s favor does not mean “that trial institution is warranted whenever the Board discerns a difference of opinion between two opposing declarants.”  Dec. 4.  Rather, the focus must be on the words “genuine” and “material” in the rule.  There is no genuine issue of material fact where the petitioner’s arguments “are keyed to an incorrect claim construction.”  In that case, “[t]he Board is under no obligation to subject a patent owner to the burden and expense of discovery and trial.”

The Board also brushed aside UMC’s argument that the institution decision violated the Administrative Procedure Act (APA) by denying review without an opportunity for UMC to cross-examine Lone Star’s expert witness.  The Board noted that it “may, and routinely does, decline to institute trial where the patentability challenge asserted in a petition is keyed to an incorrect claim construction.”  The Board also expressed doubts that a motion for reconsideration under Rule 42.71(d) was a proper vehicle for raising an APA challenge.