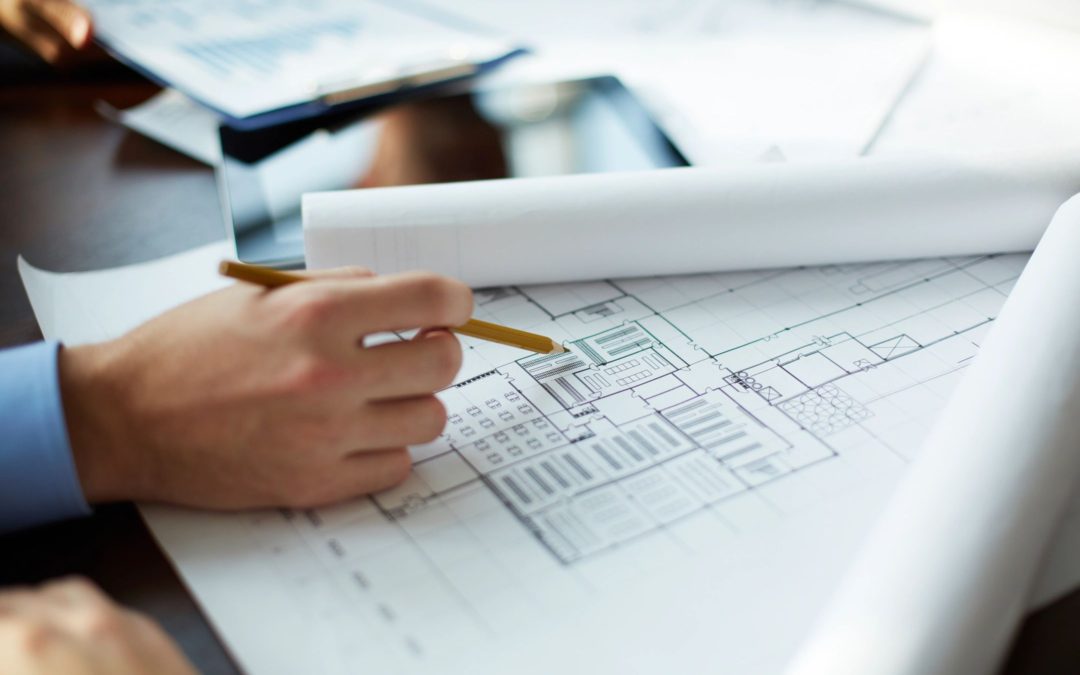 The USPTO has proposed a pilot program intended to make it easier to amend claims before the PTAB.  (See the USPTO’s Request for Comments on Motion to Amend Practice and Procedures in Trial Proceedings under the America Invents Act before the Patent Trial and Appeal Board, published 10/29/2018.)  Director Iancu admitted during his October 25, 2018 remarks at the AIPLA Annual Meeting, that “the current amendment process in AIA proceedings is not working as intended” since “patent owners largely have been prevented from amending claims in the context of IPRs.”  For our previous discussion of the amendment practice before the PTAB, see here, here and here.

Under the current process, the PTAB does not rule on whether to allow claim amendments until issuing its final written decision at the end of the case.  In contrast, the new pilot system permits meaningful opportunity for patent owners to amend claims by providing input from both the Board and the petitioner at an early stage of the case, requiring the PTAB to issue a non-binding preliminary ruling that both sides can respond to before the PTAB issues a final decision. 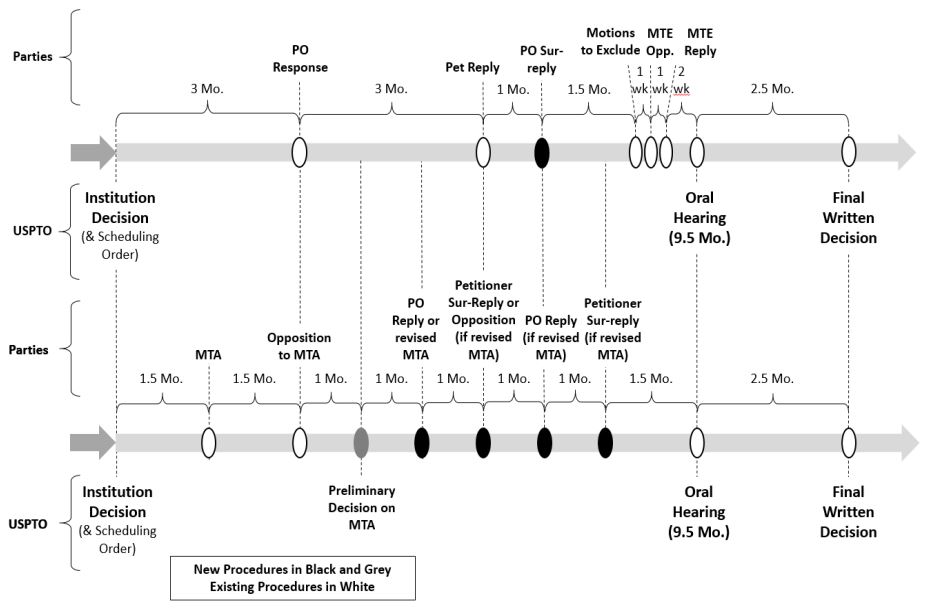 Within 6 weeks of IPR institution, the patent owner may file a motion to amend its claims and the petitioner has six weeks file an opposition. The PTAB will issue a preliminary, nonbinding decision within one month, reporting on whether the amended claims meet the statutory and regulatory requirements and/or are valid over the prior art of record in the proceeding.

The USPTO has requested comments on the pilot program.  Comments on the proposed pilot program and more generally on the PTAB’s motion to amend practice must be received before December 14, 2018.  In addition, the USPTO has requested input regarding whether the PTAB should allocate the burden of persuasion regarding patentability of substitute claims as set forth in Western Digital Corp. v. SPEX Techs., Inc., Case IPR2018-00082. Submit written comments to TrialRFC2018Amendments@uspto.gov.

Takeaway:  Patent owners and petitioners should carefully study the Request for Comments and become familiar with the proposed timelines.  The USPTO states that it expects to implement the pilot program shortly after the comment deadline ends on December 14, 2018.  After implementation, this procedure will be the only option available to amend claims before the PTAB for likely at least one year.

[1] Obtained from the USPTO’s Request for Comments at page 29.