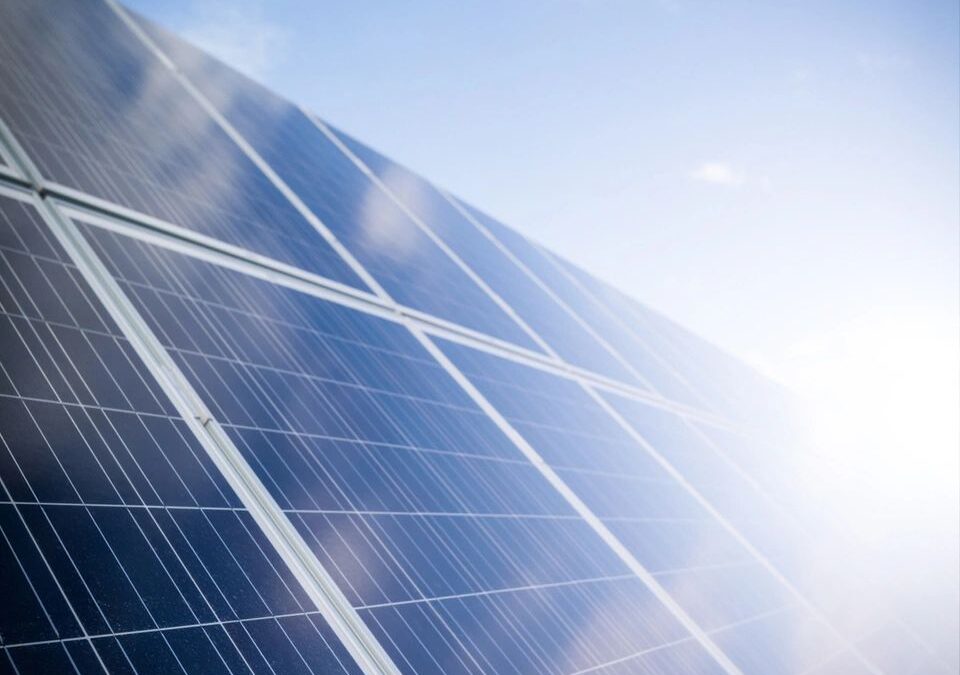 By Dave Cochran and Robby Breetz –

The PTAB denied institution of a follow on petition filed five months after an initial petition by the same petitioner, even though the two petitions were directed to different claims.[1]  The Board found no persuasive explanation for the delay.  And, it was particularly perturbed because the delay precluded Board consolidation, thus a second proceeding would expend the Board’s finite resources on redundant issues.

The Board was particularly concerned with the sixth and seventh General Plastics factors, however, which refer to the finite resources of the Board and the requirement of issuing a final determination within one year of institution.  The Board noted that due to the substantial overlap between the two petitions, it would have been more efficient to consolidate the proceedings.  But, due to the five-month filing delay of the second petition, it would be “difficult, if not impossible” to coordinate the two proceedings and still meet the one-year statutory mandate for the first proceeding.  To move “forward with separate proceedings involving overlapping issues, but having different evidentiary records and schedules, would have a significant impact on the Board’s resources.”

Ultimately, the Board found that the delay in filing the second petition combined with the petitioner’s failure to provide sufficient explanation for the delay and the difficulties the delay causes in consolidation weighed against institution.

It can be dangerous to challenge a patent piecemeal when all claims are not addressed in the first petition.  If multiple petitions are necessary, then Petitioners should consider filing the petitions together to permit Board consolidation.  Otherwise, without a persuasive reason for the delay, the Board may deny institution as they did here.

[4]  The General Plastic factors include: