In an IPR, the Burden of Persuasion in an Obviousness Challenge Never Shifts to Patentee 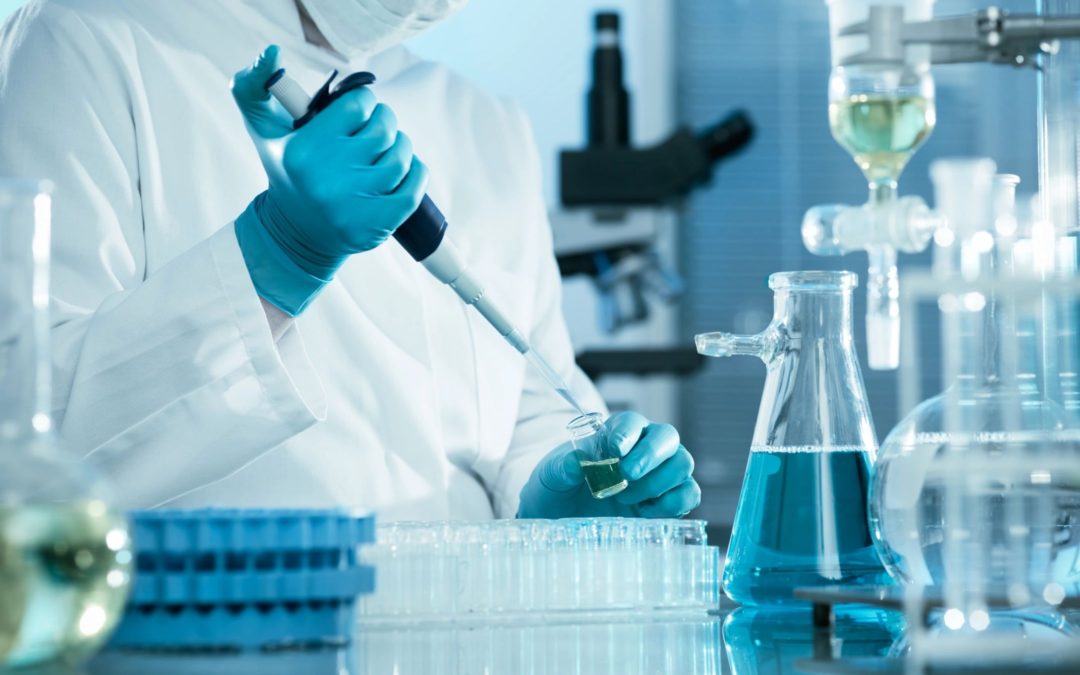 On March 3, 2017, in a final written decision in IPR2015-01838, the PTAB rejected an obviousness challenge brought by DuPont against a patent owned by Furanix Technologies B. V. directed to methods for preparing the known compound, 2,5-furan dicarboxylic acid (FDCA).  In this IPR, the PTAB rejected the burden-shifting framework sought by petitioner.

DuPont had challenged all of the claims of U.S. Patent No. 8,865,921 (“the ’921 patent”), as allegedly being obvious over the combination of several prior art references.  Claims 1 and 7 are the only independent claims of the ’921 patent.  Claim 1 recites:

A method for the preparation of 2,5-furan dicarboxylic acid comprising the step of contacting a feed comprising a compound selected from the group consisting of 5-hydroxymethylfurfural (“HMF”), an ester of 5-hydroxymethylfurfural, 5-methylfurfural, 5-(chloromethyl)furfural, 5-methylfuroic acid, 5-(chloromethyl)furoic acid, 2,5-dimethylfuran and a mixture of two or more of these compounds with an oxygen-containing gas, in the presence of an oxidation catalyst comprising both Co and Mn, and further a source of bromine, at a temperature between 140° C and 200° C at an oxygen partial pressure of 1 to 10 bar, wherein a solvent or solvent mixture comprising acetic acid or acetic acid and water mixtures is present.

Claim 7 is directed to the preparation of a dialkyl ester of FDCA and additionally recites the step of “esterifying the thus obtained product.”  The PTAB instituted trial on claims 1-5 and 7-9.

DuPont argued that a prima facie case of obviousness existed because the prior art disclosed broader and overlapping ranges of the claimed temperature and oxygen partial pressures used to form FDCA, and that a person skilled in the art would have optimized the claimed parameters.  It sought to shift the burden to the Patent Owner to prove that the claimed ranges showed “criticality” over the prior art.  The Board, following the Federal Circuit jurisprudence specifically pertaining to IPRs, stated that the burden of persuasion in an IPR is on petitioner and does not shift to the patentee.

The PTAB held that DuPont failed to show by a preponderance of the evidence that (i) it would have been obvious to adjust both the temperature and pO2 to within the claimed ranges; (ii) that a POSA would have recognized that the reaction temperature and pO2 were “result-effective variables” suitable for optimization, and (iii) that adjusting those parameters to within the claimed ranges would have been a matter of routine experimentation.

The PTAB found the claims to be patentable over the prior art because DuPont failed to establish a prima facie case of obviousness.  Despite this finding, the PTAB further noted that it had not been persuaded by the patentee’s evidence of unexpected results, satisfaction of long-felt but unmet need, and copying.  The PTAB found that an increase in FDCA yield compared to the prior art is a difference in degree not a difference in kind, i.e. a new property dissimilar to the known property.  Further, the experimental results conducted specifically for the proceeding were not commensurate in scope with the claims; nor could they support solving the long-felt need for a commercially viable process because they were not done on industrial scale.  In addition, it noted that copying was not met by the single example in a DuPont’s later-filed application .

This decision emphasizes that the burden of persuasion never shifts to the patentee in an IPR proceeding.  Moreover, if the challenger does not establish a prima facie case of obviousness, the lack of secondary considerations of obviousness is irrelevant.