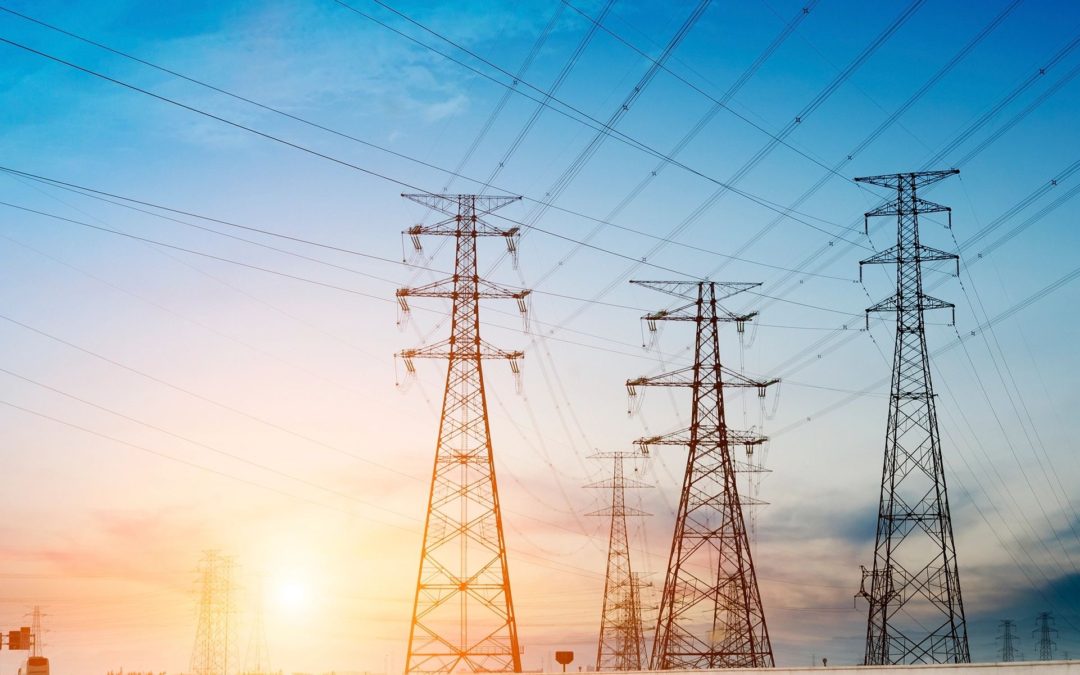 By Emily Whitcher and Christian Platt

In prior blog postings, we have commented on PTAB decisions regarding the standards for demonstrating inherent obviousness (here and here).  Practitioners should also be aware of a recent Federal Circuit decision clarifying the test is whether an element is necessarily present – not whether the element is obvious.

On September 8, 2017, the Federal Circuit issued a decision affirming the Patent Trial and Appeal Board’s (the “Board”) affirmance of an Examiner’s finding of unpatentability of U.S. Patent No. 7,557,301 (the ’301 patent) after inter partes reexamination (No. 2015-004315). Southwire Co. v. Cerro Wire LLC, 870 F.3d 1306 (Fed. Cir. 2017). The ’301 patent is directed to a method of manufacturing an electric cable using a lubricant incorporated into the outer sheath, which results in a reduction of the pulling force required to install the cable by at least about 30%.

On September 14, 2012, Cerro Wire filed a request for inter partes reexamination.  The Examiner concluded that all claims would have been obvious over various combinations of prior art.  One obviousness combination relied on, among other references, was U.S. Patent No. 6,160,940 (“Summers”). The Examiner found that although Summers does not expressly teach the 30% reduction in pulling force required by the ’310 patent, the finished cable of Summers has an inherent characteristic of at least about a 30% reduction in pulling force when made in accordance with the method steps.  In other words, Summers’s lubricants would achieve the claimed force reduction because Summers teaches the same method steps as the ’301 patent, and Summers inherently teaches the 30% reduction limitation because, in combination with the other references, it would have been obvious to select lubricant amounts that achieved the claimed reduction.

In its decision upholding the Examiner, the Board further explained that when “the claimed and prior art products are … produced by identical or substantially identical processes, a prima facie case of either anticipation or obviousness has been established.”  However, neither the Examiner nor the Board relied on any evidence that the process actually produced a cable with the claimed 30% reduction limitation.

The Federal Circuit held that the Board erred in relying on inherency in making its obviousness determination.  It cautioned that the use of inherency in the context of obviousness must be carefully circumscribed because something inherent is not necessarily known, and something unknown cannot be obvious.  See Honeywell Int’l v. Mexichem Amanco Holding S.A., 865 F.3d 1348, 1354 (Fed. Cir. 2017). Although inherency can supply a missing claim limitation in an obviousness analysis, the limitation at issue necessarily must be present to be inherently disclosed in a reference. See PAR Pharm., Inc. v. TWI Pharm., Inc., 773 F.3d 1186, 1194–96 (Fed. Cir. 2014) (emphasis added).  Here, the Board cited no evidence that the claimed reduction of 30% in the pulling force would necessarily result from the process in Summers, but rather relied on evidence “that is merely renders that limitation obvious.”

In rejecting the Board’s analysis, the Federal Circuit explained that “the Board erred in relying on inherency without finding that Summers necessarily would achieve a 30% reduction in pulling force, but rather finding that it merely renders that limitation obvious.”

The Federal Circuit concluded that the Board’s error was harmless because the claims were obvious without the need for a finding that the claim limitation was inherently present.  The Federal Circuit found that the Board made the necessary underlying factual findings to support an obviousness determination without the need for a finding of inherency, because where all process limitations are expressly disclosed, except for the functionally expressed limitation (i.e. the 30% reduction in pulling force), the PTO can require the applicant to prove that the prior art does not possess the characteristic.  See In re Best, 562 F.2d 1252, 1254–55 (CCPA 1977).  The Court explained that “[s]imply because Summers never quantified the reduction in pulling force achieved by its disclosed embodiments does not preclude the possibility, or even likelihood, that its process achieved at least a 30% reduction, especially since its stated purpose was the same as that of the ’301 patent—to reduce the pulling force on the cable for ease of installation. In the absence of any evidence that the claimed 30% reduction would have been unexpected in light of the Summers disclosure, there is no indication that the limitation is anything other than mere quantification of the results of a known process.”

When arguing inherency, including in an inherent obviousness argument, it is important to present sufficient evidence that the claimed limitation would necessarily result, not that it would be an obvious result. When rebutting an inherency argument for functionally expressed limitations, patentees should consider the presentation of reports or testing providing a counter-example where the relevant element is not obtained.