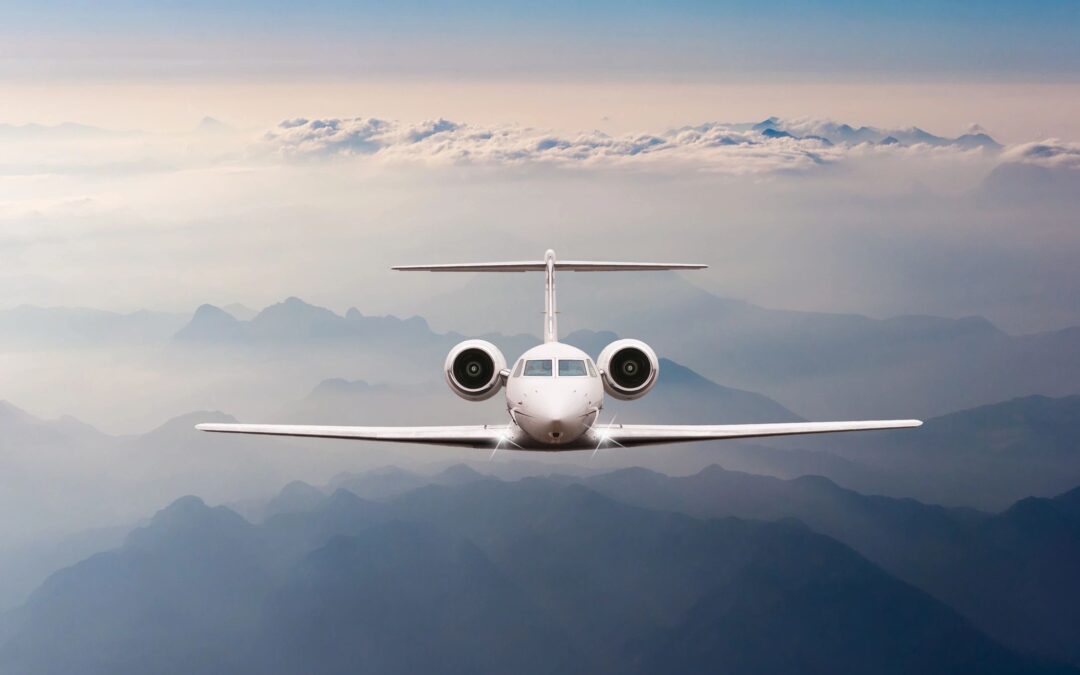 On December 3, 2020, the Patent Trial and Appeal Board (“PTAB”) released data regarding the usage and success rates of its Motion to Amend (“MTA”) Pilot Program (“Pilot”). All PTAB cases instituted on or after March 15, 2019, are eligible for the Pilot, which provides two new options for MTA filers. The options include: (1) requesting preliminary guidance from the PTAB on a MTA and/or (2) filing a revised MTA after preliminary guidance or the petitioner’s opposition to the original MTA.

The PTAB also announced the initial success rates of MTA filers opting into the Pilot. From April 1, 2020, to September 30, 2020, the PTAB issued 31 Final Written Decisions for Pilot-eligible MTAs. Of those 31 MTAs, nine did not elect one of the Pilot options; those MTAs were 11% successful in obtaining at least one proposed substitute claim. On the other hand, the 22 MTAs that did elect one or both Pilot options were 36% successful in the same regard. The success rate of MTAs opting into the Pilot is considerably higher than the success rate of pre-Pilot MTAs, of which only about 14% of MTAs were granted at least one proposed substitute claim. As expressed in the PTAB’s announcement, this “data indicates that the pilot program is working as intended.”