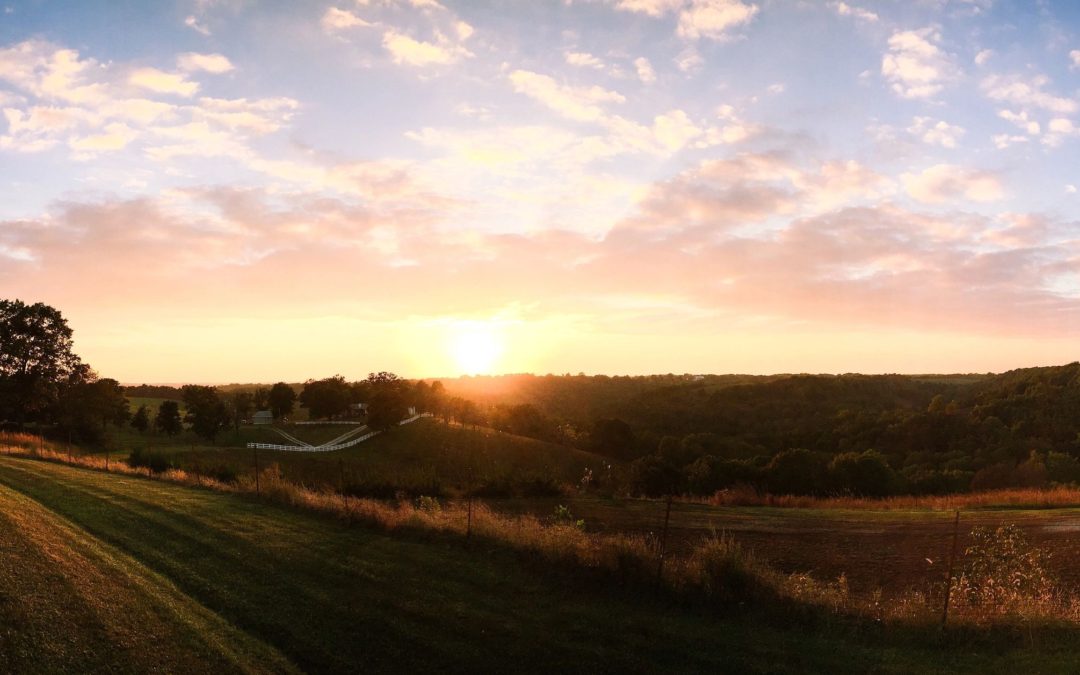 On February 28, 2017, the PTAB held that the petitioner Lupin had not shown that the challenged claims in two of Pozen’s patents were invalid (IPR2015-01773 and IPR2015-01775).  These cases show the advantage of using functional language in a product or process claim.

The patents at issue are U.S. Patent Nos. 8,858,996 and 8,865,190.  Both patents cover VIMOVO® (commercially sold by Horizon Pharma). The ’996 patent claims a pharmaceutical composition that provides for the coordinated release of esomeprazole (a well known proton pump inhibitor) and naproxen (a non-steroidal anti-inflammatory drug (NSAID) well known for controlling pain), such that there is a reduced likelihood of naproxen causing unwanted gastrointestinal side effects when administered as a treatment for pain.  The ’190 claims are directed to processes for preparing the pharmaceutical compositions

Claim 1, the only independent claim of the challenged claims in the ’996 patent, is a representative of the claimed subject matter:

1. A pharmaceutical composition in unit dosage form in the form of a tablet, said composition comprising:

esomeprazole in an amount of from 5 to 100 mg per unit dosage form,

Lupin’s obviousness challenge was based on a combination of three references.  The PTAB agreed that Lupin had shown that the prior art combination disclosed or suggested every element of the challenged claims.  The PTAB further agreed that a skilled artisan might have attempted to modify the tablet disclosed in one reference (a U.S. patent) with certain elements from the other two references (a journal paper and a PCT publication).  However, the PTAB rejected Lupin’s obviousness argument because “petitioner has failed to show by a preponderance of the evidence that the skilled artisan would have had a reasonable expectation of success in achieving the claimed invention.”

Pozen’s patent claims include a functional limitation.  The claims require that the release of naproxen from the composition is delayed, such that at least some naproxen is released only when pH level is above 3.5.  This delay is due to the presence of an enteric coating.  The PTAB found that Lupin failed to meet its burden to show that a skilled artisan would have reasonably expected that such delayed release could have been achieved through the combination of the prior art references.  The relevant evidence of record suggested a skilled artisan would have expected the opposite result:  they would have expected that combining the immediate release omeprazole layer from one prior art reference with an enteric coated NSAID component from a second prior art reference would have completely dissolved the enteric coating of the NSAID, resulting in complete release of the NSAID before the pH of the medium reaches at least 3.5.  Thus, explicitly including this unexpected functional feature in its claims helped Pozen overcome the obviousness challenges to its VIMOVO® patents.

While including functional language runs the risk of possibly rendering claims indefinite, it can be advantageous in certain circumstances.  These IPRs demonstrate the value of including functional claim language when it provides strong intrinsic evidence for an unexpected effect of a claimed product.