Genentech to Defend 3 of 4 Herceptin® Patents Challenged by Hospira 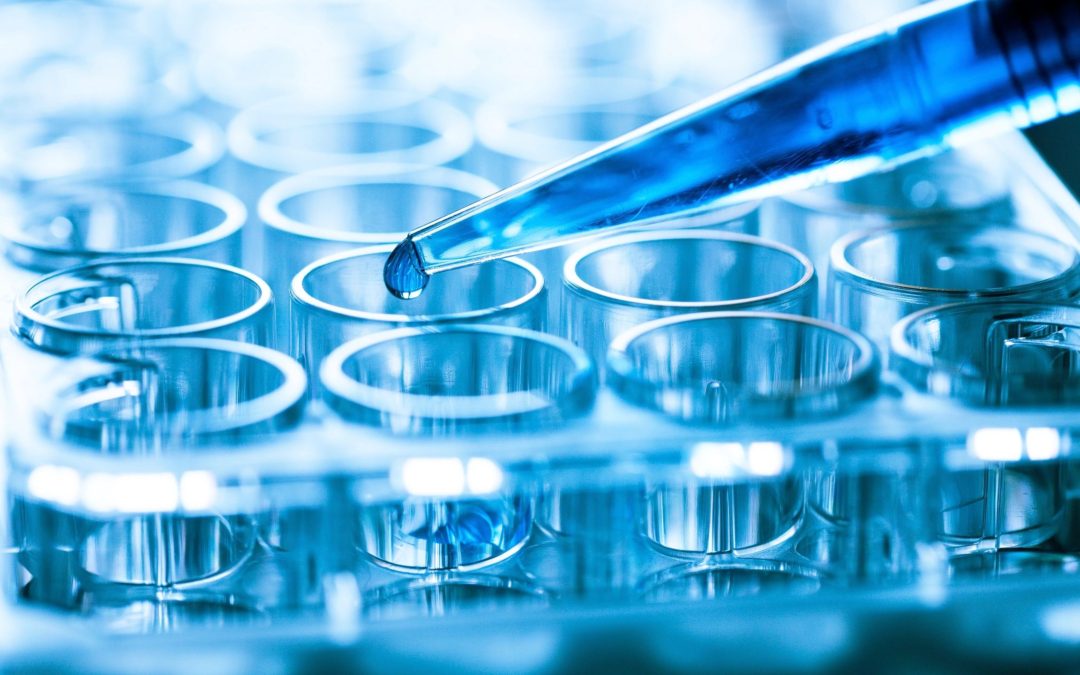 At least 19 IPRs have been filed against seven of Genentech’s patents covering its blockbuster antibody drug Herceptin® (trastuzumab). On July 27, 2017, the PTAB instituted IPRs filed by Hospira, Inc. (a subsidiary of Pfizer) against three Herceptin® patents, and denied an IPR for a fourth Herceptin® patent.

The four challenged patents (U.S. Patent Nos. 6,627,196; 7,371,379; 7,846,441; and 7,892,549) belong to two different families, with one family covering the use of Herceptin® in combination therapies and the other covering dosing regimens for treating disorders characterized by overexpression of ErbB2.

The ’441 and the ’549 patents belong to the combination therapy family.  The PTAB exercised its discretion under § 325(d) to deny the IPR petition for the ’441 patent (IPR2017-00731) on one of the two grounds presented because the patent owner had successfully antedated one of the cited prior art references during prosecution.  It also denied the second ground, asserting that Hospira did not present evidence showing that a skilled artisan would have pursued the combination of the antibody with a taxoid while avoiding a third drug component.  The PTAB declined to institute an IPR under § 325(d) for the ’549 patent on the ground of anticipation because the USPTO had already considered the evidence during prosecution (IPR2017-00739).  In contrast, it granted Hospira’s petition to review claims 1-17 of ’549 patent on obviousness grounds (IPR2017-00737).  The PTAB agreed with Hospira that every component of the three-drug combination of the ’549 patent (an anti-ErbB2 antibody, paclitaxel, and cisplatin) was known in the art and that drug combinations are routinely used in cancer therapy.  Genentech argued that the prior art did not establish the claimed clinical efficacy limitation.  The PTAB found that the prior art showed that anti-ErbB2 antibodies were clinically effective and even enhanced the activity of paclitaxel in a mouse model.  According to the PTAB, a skilled artisan would have expected the three claimed components to be successful in clinical trials particularly since the claims use the“ambigu[ous]” claim limitation “in an amount effective to extend the time to disease progression.”

In IPR2017-00804 and IPR2017-00805, the Board granted institution to review the ’196 and ’379 patents directed at dosing Herceptin® using an initial dose followed by equal or smaller doses at least two weeks after the initial dose.  Such dosing regimens were stated to maintain the target serum concentration, show increased efficacy, and allow infrequent dosing.  Hospira offered declarations from two experts stating that a skilled expert would have been motivated to decrease the known weekly dosing regimen based on the Herceptin® label, the prior art, and the knowledge of a person skilled in the art.  Genentech did not submit an expert declaration in its responses.  The PTAB discounted Genentech’s position that the published half-life of trastuzumab would have precluded a skilled artisan from arriving at the claimed infrequent dosing regimen at the institution phase of the proceedings, declining to assign less weight to Hospira’s expert testimony than to Genentech’s attorney arguments.