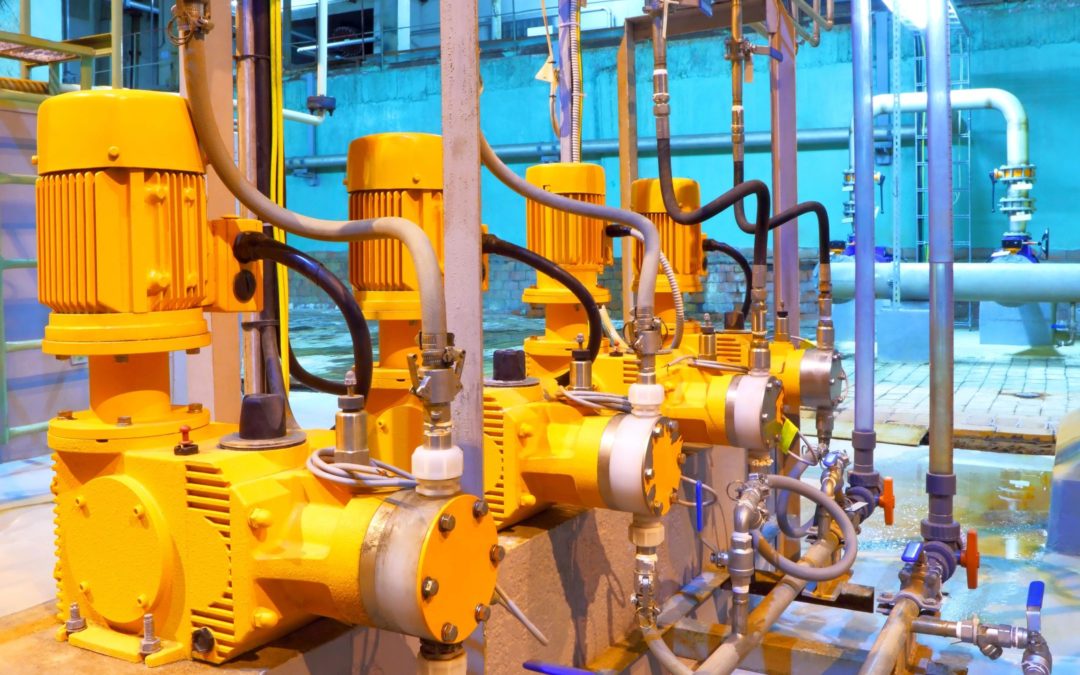 In a precedential opinion dated March 14, 2017, the Federal Circuit reversed the PTAB, holding that in finding a claim anticipated under 35 USC § 102, the Board cannot “fill in missing limitations” simply because a skilled artisan would immediately envision them from the prior art.  Nidec Motor Corp. v. Zhongshan Broad Ocean Motor (Fed. Cir. March 14, 2017) – on appeal from IPR2014-01122.

The PTAB instituted trial in this matter, finding that claim 21 of Nidec’s U.S. Patent No. 7,208,895 was anticipated by U.S. Patent No. 5,569,995 to Kusaka.  The ‘895 patent is directed to a system for controlling the torque of an electromagnetic motor, and in particular describes and claims a motor controller that combines two distinct signals in what is called the “rotating frame of reference” into a concatenated signal.  This concatenated signal is also in the rotating frame of reference.

The PTAB held that anticipation can be found even when a prior art reference fails to disclose a claim element so long as a skilled artisan reading the prior art would “at once envisage” the claimed arrangement, citing Kennametal, Inc. v. Ingersoll Cutting Tool Co., 780 F.3d 1376, 1381 (Fed. Cir. 2015).  The Federal Circuit reversed, finding the PTAB’s anticipation analysis was not supported by substantial evidence.

In so doing, the Federal Circuit stated that “Kennametal does not stand for the proposition that a reference missing a limitation can anticipate a claim if a skilled artisan viewing the reference would ‘at once envisage’ the missing limitation.”  Instead, Kennametal is directed to the issue of whether the disclosure of a limited number of combination possibilities disclosed one of the possible combinations – referring to the facts in Kennametal where a prior art reference failed to disclose a specific combination of two materials, but instead disclosed the combination of one set of materials and a second set of materials, where the claimed materials were within each of those sets.  According to the Federal Circuit, the PTAB’s misapplication of Kennametal improperly assumed disclosure of the missing claim element – the concatenated signal.

Practitioners will note that this case is the latest in a line of cases that caution against stretching an anticipation ground of unpatentability in an IPR petition where the prior art reference doesn’t explicitly and in detail disclose each and every element of the claimed combination.  The better course of action, in this circumstance, would have been to propose a ground based on obviousness.