Federal Circuit Grants Motion Remanding For Consideration Of All Grounds 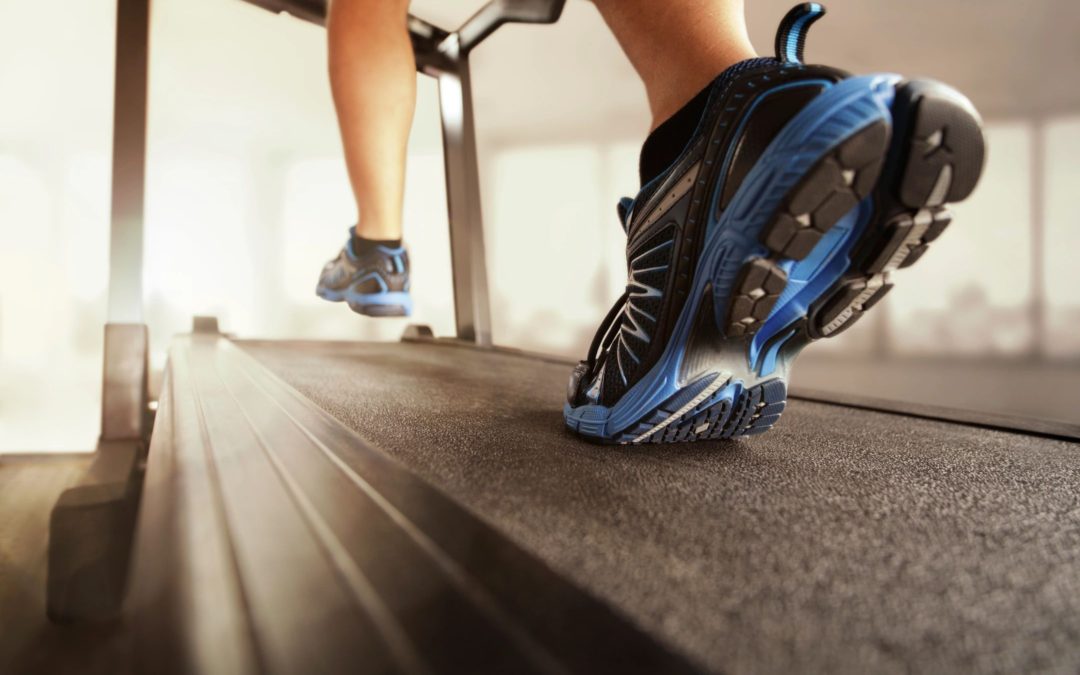 By: Jen Chheda and John Kinton

Following the logic set forth in SAS Institute, Inc. v. Iancu, 138 S. Ct. 1348 (2018), the Federal Circuit granted Petitioner Adidas AG’s (“Adidas”) motion to remand IPR2016-00921 and IPR2016-00922 to the Patent Trial and Appeal Board (“PTAB”) for consideration of ground 2 of its petition.  Although the SAS Institute decision pertained to institution of an IPR based on all claims in the petition, the Federal Circuit found that the remand of these IPRs was appropriate since the Supreme Court held that the “petitioner’s contentions, not the Director’s discretion, define the scope of the litigation all the way from institution through to conclusion.”  Adidas AG v. Nike, Inc., __F.__, slip op. at 3 (Fed. Cir. 2018).

Patent Owner, Nike, Inc. (“Nike”), faced two challenges to its U.S. Patent Nos. 7,814,598 and 8,266,749, relating to methods for manufacturing articles of footwear.  In the petitions filed by Adidas, two grounds were raised but the PTAB elected to only institute the IPRs based upon one of the two grounds.  In particular, the PTAB in its institution decisions stated the petition with respect to ground 2 failed to identify with particularity the grounds and evidence that form the basis for the patentability challenge.  Ultimately, the PTAB issued final written decisions in connection with the two IPRs, which found that Adidas had failed to demonstrate that any of the claims would have been obvious based on ground 1 in its petition.

Adidas timely appealed the PTAB’s final written decisions.  However, Adidas did not raise the issue of SAS Institute in its Notice of Appeal or opening brief, which were filed before the decision was rendered.  Adidas also did not raise SAS Institute in its reply brief, which was filed one week after the decision.  Rather, approximately one month after the SAS Institute decision, Adidas filed a motion requesting remand in view of the SAS Institute decision.  In its motion, Adidas argued that the request for remand was consistent with the SAS Institute decision and the Patent Office’s Guidance On The Impact Of SAS On AIA Trial Proceedings issued April 26, 2018 (“Guidance”).  In particular, Adidas argued that the reasoning set forth in SAS Institute—that the PTAB does not have the authority to institute review on only some challenged claims, but needs to institute review on all of the claims challenged in the petition—is equally applicable to institution of review based on all of the grounds raised in the petition.  Adidas also argued that “[t]he intervening changes in controlling law allow for remand, even without the issue otherwise being preserved.”

In its reply, Nike argued that SAS Institute decision does not support Adidas’ motion for remand because it is outside of the scope of the decision.  In addition, Nike argued that the Guidance does not apply to PTAB decisions on appeal before the Federal Circuit and that Adidas had waived its “all grounds” objection.

The Federal Circuit will timely consider motions for remand in view of significant changes in the law, even when the issue was not raised previously.  In particular, the Federal Circuit will consider granting remand to timely filed motions requesting it when a final written decision by the PTAB does not address all of the grounds set forth in an IPR petition.  The Adidas decision is in contrast to another recent decision where the Federal Circuit stated that the Court “need not, and will not, sua sponte revive the ‘non-instituted’ claims and grounds.” PGS Geophysical AS v. Iancu, __ F.3d __, ___ (Fed. Cir. 2018).  Thus, petitioners should keep apprised of significant changes in the law and timely file motions requesting relief in accordance with those changes.