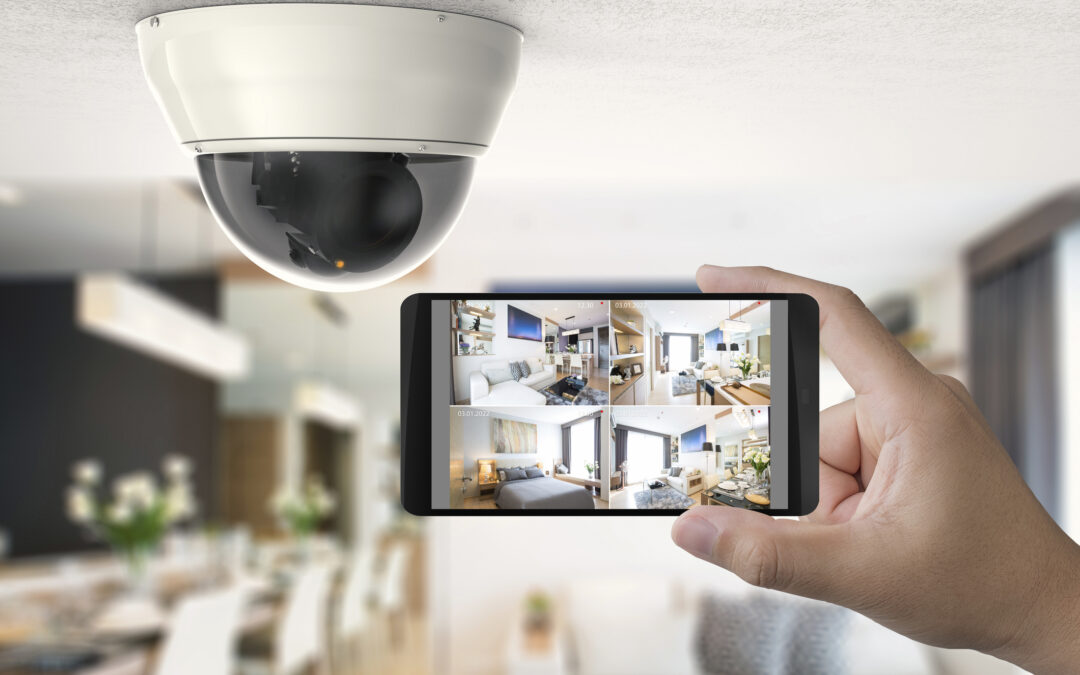 On September 29, 2021, the Federal Circuit in In re: Vivint, Inc. (Fed. Cir. 2021) held that 35 U.S.C. § 325(d) applies to both inter partes review (IPR) petitions and requests for ex parte reexamination.  Accordingly, the Federal Circuit found that “the Patent Office, when applying § 325(d), cannot deny institution of [an] IPR based on abusive filing practices [and] then grant a nearly identical reexamination request that is even more abusive.”  However, the Federal Circuit explicitly stated that it was “not holding that the Director may never launch a reexamination even when a particular challenger has engaged in improper serial filing.”

Vivint sued Alarm.com in 2015 for allegedly infringing four patents, including U.S. Patent No. 6,717,513 (the “’513 Patent”).  During the district court litigation, Alarm.com filed a number of IPR petitions, including three IPR petitions challenging the validity of claims in the ’513 Patent.  Two of those three IPR petitions were denied institution for failing to make a threshold showing that Alarm.com had a reasonable likelihood that it would prevail on at least one challenged claim.  The third IPR petition (the “’091 petition”) was denied institution because Alarm.com had “used the prior Board decisions as a roadmap to correct past deficiencies” and “allowing similar, serial challenges to the same patent, by the same petitioner, risks harassment of patent owners and frustration of Congress’s intent in enacting the Leahy-Smith America Invents Act.”  Subsequently, Alarm.com filed a request for ex parte reexamination of all of the claims of the ’513 Patent.  The request included four questions of patentability for review, two of which came from the ’091 petition.  The other two questions of patentability replaced a reference cited in the ‘091 petition, which had been addressed in related IPRs, with another reference.  The U.S. Patent and Trademark Office (“USPTO”) ordered ex parte reexamination of all of the claims of the ’513 in response to Alarm.com’s request.

Vivint argued on appeal that: (1) the request for reexamination did not present a new question of patentability; and (2) the USPTO abused its discretion and acted arbitrarily and capriciously by ordering reexamination and refusing to terminate it.  With respect to the first argument, the Federal Circuit disagreed with Vivint and found that the request for reexamination raised substantial new questions of patentability.  Although 35 U.S.C. § 303(a) does not define or provide examples of questions that qualify as new, the Federal Circuit found that the broader statutory context clarifies that a question of patentability is new until it has been considered and decided on the merits.  The Federal Circuit stated that the discretion provided by 35 U.S.C. § 325(d) for instituting a proceeding because “the same or substantially the same prior art of  arguments were previously presented to the Office” “would be meaningless if a question was not new simply because it had been previously presented to the Patent Office.”  In addition, the Federal Circuit pointed out that, although not binding, the Manual of Patent Examining Procedure (“MPEP”) supports its conclusion.  The Federal Circuit found that the four questions in the request for ex parte reexamination were each new under 35 U.S.C. § 303(a) because: (1) the ’091 petition did not raise two of the four questions; and (2) the USPTO never considered or decided the questions of patentability raised in the ’091 petition.

When filing a request for ex parte reexamination of a third party’s patent after a decision denying institution of an IPR for the same patent, consideration should be given to addressing why questions of patentability raised in the request are not the same or substantially the same prior art or arguments previously were presented to the USPTO in the IPR, and providing a compelling story regarding why ex parte reexamination is appropriate despite the PTAB previously exercising its discretion to deny under § 325(d).