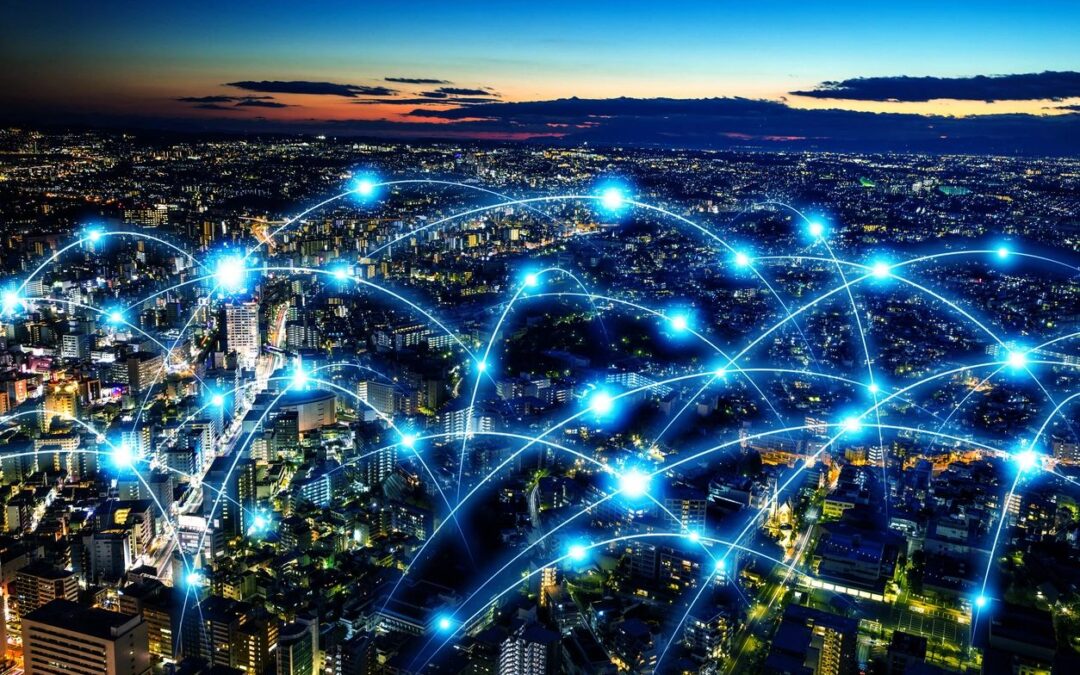 In Mobility Workx, LLC v. Unified Patents, LLC, the Federal Circuit in a split decision concluded that Mobility Workx, LLC’s constitutional challenges to structure and funding of the Patent Trial and Appeal Board (“PTAB”) are without merit, but remanded the case to the Acting Director to determine whether to grant rehearing in view of the decision in United States v. Arthrex, Inc., 141 S. Ct. 1970 (U.S. 2021).

After Mobility sued T-Mobile and Verizon Wireless in the Eastern District of Texas alleging infringement of U.S. Patent No. 8,213,417 (the “’417 patent”), Unified Patents filed a petition for inter partes review (“IPR”) alleging that claims 1-7 of the ’417 patent are obvious in view of certain prior art references.  The PTAB issued a final written decision finding that claims 1, 2, 4, 5 and 7 of the ’417 were unpatentable as obvious, while claims 3 and 6 of the patent were not shown to be unpatentable.  Mobility appealed the PTAB’s  decision and on appeal raised for the first time constitutional challenges to the structure and funding of the PTAB .  The Federal Circuit stated that it had authority to hear constitutional challenges because, based upon precedent, “agencies generally do not have authority to declare a statute unconstitutional” and the Federal Circuit has “discretion to consider new arguments for the first time on appeal.”

Mobility argued that the structure and funding of the PTAB violates due process.  First, Mobility argued that “‘the fee-generating structure of AIA review[] creates a temptation’ for the Board to institute AIA proceedings in order to collect post-institution fees … and fund the agency.  Mobility contended that substantial fees are generated from instituted AIA proceedings and that the Chief administrative patent judge (“APJ”), Deputy Chief APJ, and Vice Chief APJ oversee fiscal planning and expenditures as well as participate in AIA review proceedings – in this case one APJ was a Vice Chief APJ and another was an Acting Vice Chief APJ at the time of IPR institution.  Thus, Mobility argued that the APJs roles result in “impermissible mixing of judicial and administrative/executive roles”, which constitutes a violation of due process under Tumey v. Ohio, 273 U.S. 510 (U.S. 1927).  The majority, written by Judge Dyk and joined by Judge Schall, did not agree and distinguished Tumey as well as Ward v. Monroeville, 409 U.S. 57 (U.S. 1972) from the facts of this case.  Unlike in Tumey where the mayor presiding over the court received compensation only if the defendant was convicted, or in Ward where the mayor had responsibility over village finances and the mayor presided over the court deciding whether to convict a defendant whose fines were paid to the village, here the Federal Circuit found that the PTAB members roles in USPTO budgeting was too remote.  The Federal Circuit stated that the Director – not the APJs – has responsibility for the U.S. Patent and Trademark Office’s (“USPTO”) budgetary request to the Office of Management and Budget, in consultation with the USPTO’s Public Advisory Committees. Further, the Federal Circuit stated that it is President and Congress that ultimately set the USPTO budget.  Thus, the Federal Circuit found “congressional control of the USPTO’s budget renders any agency interest in fee generation too tenuous to constitute a due process violation.”

Second, Mobility argued that “the individual APJs have an unconstitutional interest in instituting AIA proceedings because of their own compensation in the form of performance bonuses is favorably affected.”  In particular, Mobility argued that the requirement to generally earn at least 84 decisional units per year creates an incentive to institute IPR proceedings.  The Federal Circuit stated: (1) “‘the number of decisions units earned by an APJ ‘is based upon the number of decisions authored’ and ‘does not depend on the outcomes of those decisions’”; (2) there was no evidence demonstrating “that APJs institute AIA proceedings to earn sufficient decisional units to qualify for a bonus; and (3) decisional units may be earned by participation in non-AIA proceedings, such as ex parte appeals for which there is a significant backlog.  Thus, the Federal Circuit found that the incentive to institute AIA proceedings to earn decisional units is too remote to constitute a due process violation.

Third, Mobility argued “that the Director’s delegation of his authority to institute AIA proceedings violates due process and the Administrative Procedure Act because the Director has delegated the initial institution decision to ‘the exact same panel of Judges that ultimately hears the case.’”  The Federal Circuit that they previously rejected a nearly identical challenge in Ethicon Endo-Surgery, Inc. v. Covidien LP, 812 F.3d 1023 (Fed. Cir. 2016).

In addition to the due process constitutional challenges, Mobility argued that “subjecting a pre-AIA patent to AIA review proceedings ‘constitutes an unlawful taking of property’”, which the Federal Circuit stated it previously rejected in a nearly identical challenge in Celgene Corp. v. Peter, 931 F.3d 1342 (Fed. Cir. 2019).

Finally, Mobility raised an Appointment clause challenge on appeal.  The Federal Circuit agreed with Mobility that remand is required pursuant to Arthrex.  However, Mobility argued, for the first time post the Arthrex decision, that it was entitled to more than a remand and that the Federal Circuit should “instruct the Acting Director ‘to issue a certificate under [35 U.S.C.] § 318(b) confirming the challenged claims, or, in the alternative, dismissing [Unified Patent’s] petition for failing to reach a final determination within the’ 12-month statutory period for final determination in an inter partes review under 35 U.S.C. § 316(a)(11).”  The Federal Circuit stated that “[t]his argument, and any other challenge to the USPTO’s implementation of Director review under Arthrex, should be raised before the agency on remand.”  Id.

Thus, the Federal Circuit remanded the case “to the Board for the limited purpose of allowing Mobility the opportunity to request Director rehearing of the final written decision.”  The Federal Circuit declined to address Mobility’s challenges on the merits until after the Acting Director has determined whether rehearing is warranted.

Judge Newman, in her opinion concurring in part and dissenting in part, agreed with the decision to remand the case to the Director for review of the PTAB final written decision, but dissented with respect to the constitutional challenges.  Judge Newman stated that “[n]ow after a decade of experience with this [America Invents] Act, it is ripe for critical evaluation.”  She stated that the procedure for institution of IPRs appears likely to violate the Appointments Clause since it “is final decision of an inferior officer, without supervision or control or review by a principal officer of the agency.”  Judge Newman noted that 35 U.S.C. § 314 recites that the Director and not the PTAB has authority to institute an IPR, that the statute sets the timing for the Director’s decision regarding institution, and that the Director’s determination whether to institute an IPR is final and nonappealable.  However, the USPTO assigned institution to the PTAB for efficiency, and no control or supervision or review was retained by the Director.  In view of Arthrex, Judge Newman stated that “[t]he issue of whether this final nonappealable decision [as to whether to institute an IPR] requires the authority of a principal officer” could benefit from additional briefing and should not be dispatched as a non-issue.  Judge Newman states that “[w]ith the Arthrex confirmation that the Director is a principal officer and the administrative patent judges are inferior officers, this court’s reasoning in Ethicon appears to have been overtaken.”  Thus, Judge Newman stated that “[t]his court should consider whether the removal of institution from the Director is in accordance with law and the Constitution.”