Role Of Company Board Members May Impact RPI Analysis 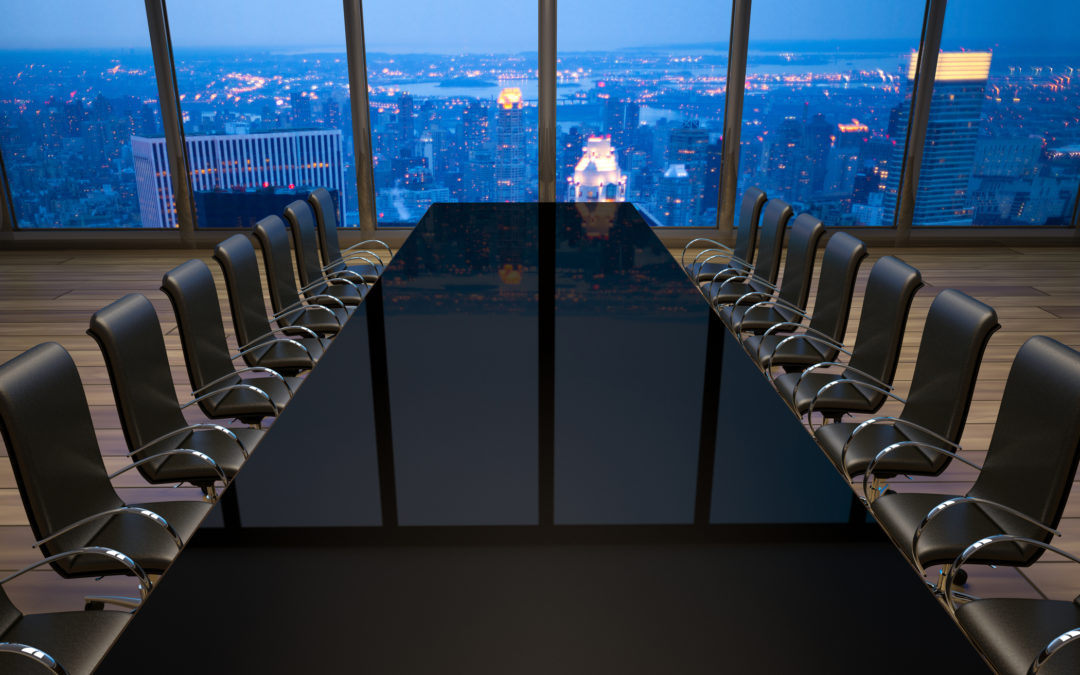 The Patent Trial and Appeal Board (“PTAB”) recently denied the request of petitioner Fasteners for Retail, Inc. (“FFR” or “petitioner”) for rehearing in connection with decisions denying the institution of inter partes review (“IPR”) proceedings for U.S. Patent Nos. 9,173,505, 9,149,132, 9,504,321, and 9,635,957 owned by RTC Industries, Inc (“RTC” or “patent owner”).  In particular, the PTAB denied petitioner’s request to vacate the decisions denying institution of the IPRs and to allow petitioner to amend its mandatory notices of the real party-in-interest.

After the additional briefing, the PTAB issued decisions denying each of the IPR petitions, finding that the petitioner failed to establish that Olympus Partners or Olympus Advisors, LLC (“Olympus Advisors”), which does business under the name Olympus Partners and is a private equity and venture capital firm, are not RPIs to the proceedings.

In those decisions, the PTAB states that its “goal in considering the status of unnamed RPIs is ‘determining whether the non-party is a clear beneficiary that has a preexisting, established relationship with the petitioner.’” Fasteners, Paper 26 at 4 (citing Applications in Internet Time, LLC v. RPX Corporation, 2018 WL 3625165, *11 (Fed. Cir. July 9, 2018).  The PTAB also looks to the Office Patent Trial Practice Guide, 77 Fed. Rg. 48756, 48759 (August 14, 2012 (updated August 13, 2018); “Practice Guide”), which provides multiple factors that relate to whether a non-party should be identified as an RPI.  Fasteners, Paper 26 at 5.  Those factors include, e.g., whether a non-party exercises control over a petitioner’s participation in the proceeding and whether the non-party is directing the proceeding.  Id.  In particular the PTAB points out that “‘a party that … directs and controls an IPR … petition or proceeding constitutes a real party-in interest, even if that party is not a ‘privy’ of the petitioner.’” Id.  While noting that there is no bright-line test for determining control, the PTAB states that “[t]he concept of control generally means that ‘… the nonparty has the actual measure of control or opportunity to control that might reasonably be expected between two formal coparties.’” Id. (quoting 18A Charles Alan Wright, Arthur R. Miller & Edward H. Cooper, Federal Practice & Procedure §§ 449, 4451 (2d ed. 2011).

With this in mind, the PTAB’s decisions denying institution of the IPRs found that RTC presented substantial evidence that Olympus Partners, vis-à-vis Mr. Conroy, was controlling the filing of the petitions, and was therefore an RPI.  Fasteners, Paper 26 at 14.  In particular, the PTAB noted that Mr. Conroy, who is a Vice President at Olympus Advisors, the Managing Partner at Olympus Partners, and a director of FFR Merchandising, Inc. (which the PTAB found to be affiliated with petitioner) handled negotiations with RTC relating to underlying litigation.  Id. at 7, 10.  As part of those negotiations, Mr. Conroy sent at least nine emails from his Olympus Partners email address to Mr. Richard Nathan, the CEO of RTC, including one on the day before the IPR petitions were filed.  Id. at 10.

In arriving at its decision denying petitioner’s request for rehearing, the PTAB reminded petitioner that “[t]he party filing a request for rehearing has the burden of showing a decision should be modified, and the request must specifically identify all maters the party believes the Board misapprehended or overlooked and the place where each matter was previously addressed in its papers.”  Id. at 3.  The PTAB found that the petitioner’s argument was without merit and mischaracterized the Board’s Order to file a reply brief.  The PTAB stated that its Order did not require the petitioner to file a reply brief.  Rather, the PTAB stated that if petitioner had amended its mandatory notices to include Olympus Partners as an RPI within 7 days of the Order, such action would not have been in violation of the Order even if petitioner did not believe that Olympus Partners was an RPI.  Id. at 4.  The PTAB stated that the deadline for amending mandatory notices to name Olympus as an RPI had expired before the decisions denying institution of the IPRs, which were based upon petitioner’s failure to name Olympus Partners as an RPI.  Id. at 5.  The PTAB found that permitting the petitioner to amend the mandatory notices to list Olympus Partners as an RPI would be unfair to the patent owner and encourage gamesmanship.  Id.

Takeaway: In view of the decisions denying institution and rehearing, it is wise to consider the exercise of control that a Board member, especially one involved in negotiations with a patent owner, has in connection with the filing of an IPR petition.  In addition, it is wise to consider the possibility of an IPR being denied institution on the basis of the failure to name an RPI, and whether there is a basis to identify an unnamed party as an RPI.