Federal Agencies May Not Challenge Patents in AIA Post-Issuance Proceedings 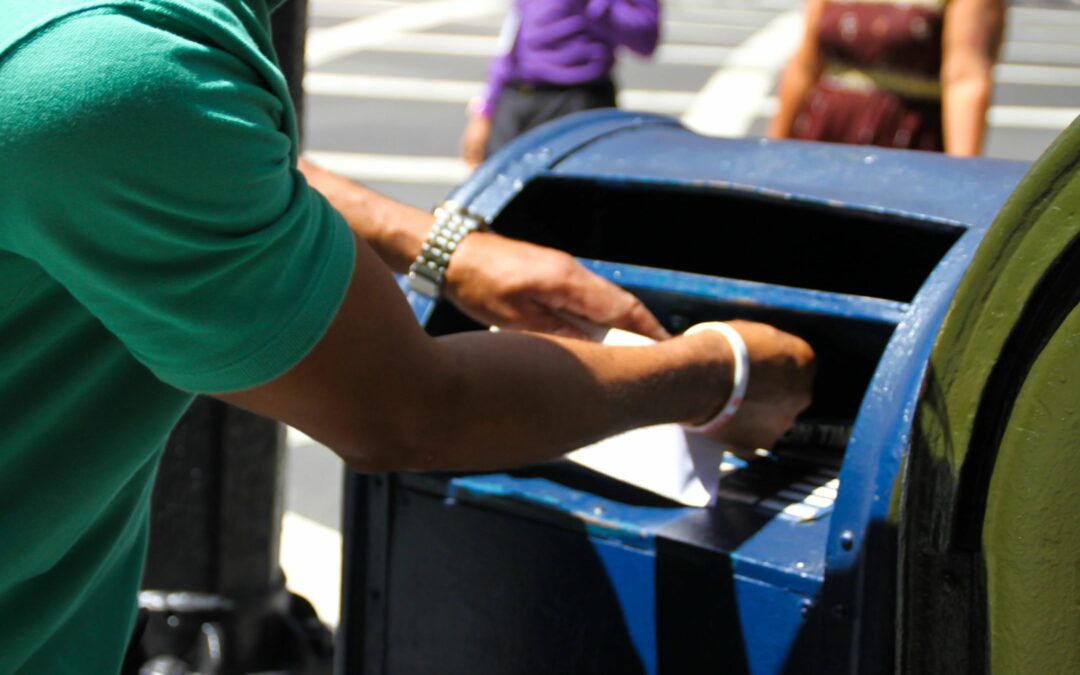 The Supreme Court ruled in Return Mail that a federal agency is not a “person” who may challenge an issued patent in inter partes review, post-grant review, or CBM review under the AIA.

In its 6–3 decision in Return Mail, Inc. v. United States Postal Service, issued on June 10, 2019, the U.S. Supreme Court ruled that a federal agency is not a “person” who may challenge a patent in post-issuance proceedings at the Patent Office under the Leahy-Smith America Invents Act (“AIA”). This decision reinforces the Court’s longstanding precedent that a statutory “person” is presumed to exclude the sovereign absent “some affirmative showing of statutory intent to the contrary.”

The AIA created three types of adjudicatory proceedings for the Patent Office to review an already-issued patent: inter partes review (“IPR”), post-grant review (“PGR”), and covered-business-method review (“CBM review”). The AIA provides that a “person” who is not the patent owner may challenge that patent in those proceedings. While the patent statute does not define the word “person,” the Dictionary Act—which appears at the beginning of the U.S. Code and provides rules for “determining the meaning of any Act of Congress, unless the context indicates otherwise”—defines “person” as including “corporations, companies, associations, firms, partnerships, societies, and joint stock companies, as well as individuals.” That definition does not include sovereign governments, however.

The U.S. Postal Service obtained CBM review of Return Mail’s patent. The Patent Trial and Appeal Board cancelled the challenged claims. A divided Federal Circuit affirmed, holding that the government is a “person” eligible to seek CBM review.

The Supreme Court reversed. Applying the presumption that the government is not a “person” absent an affirmative, contrary statutory indication, the Court found that “[n]one” of the Postal Service’s arguments against that presumption “deliver[ed]” (pun obviously intended), because there is “no clear trend” in the patent statute whether the term “person” includes or excludes the government.

The majority opinion, authored by Justice Sotomayor and joined by the Chief Justice and Justices Thomas, Alito, Gorsuch, and Kavanaugh, also relied on an argument advanced in Jones Day’s amicus brief for the CATO Institute and Professor Gregory Dolin—that it would be “awkward” to force “a civilian patent owner (such as Return Mail)” to defend a claim pressed by one federal agency, for adjudication before a second federal agency.