District Court deference to PTAB regarding priority claim? Not necessarily. 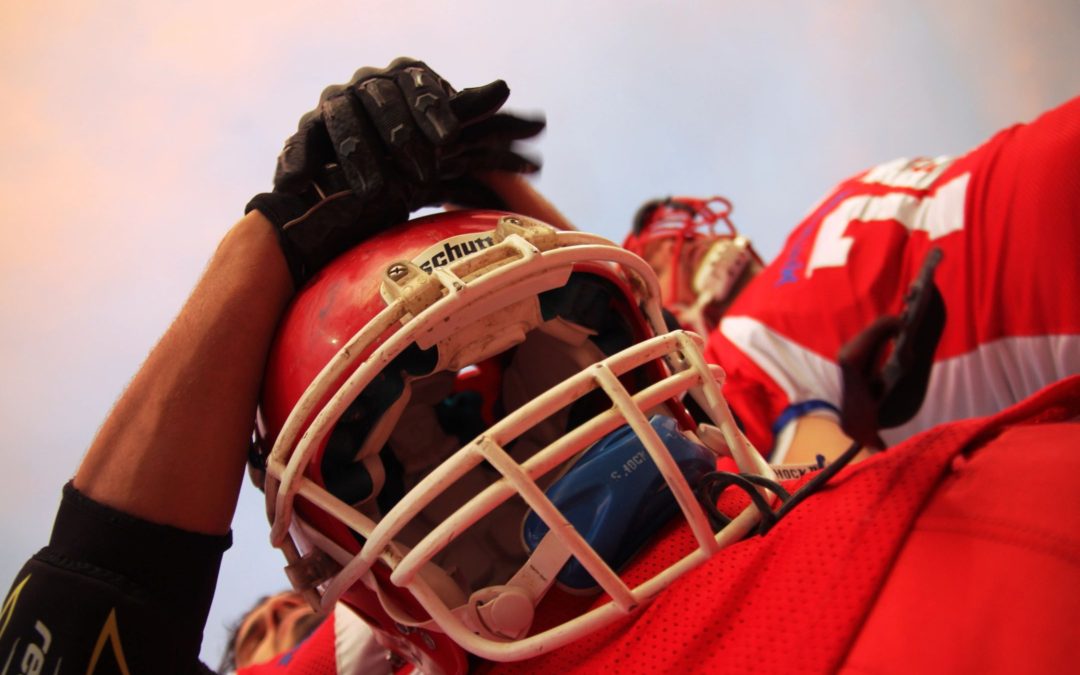 By Jaime Choi and Dave Cochran

In instituting IPR of a particular patent, the PTAB found that the patent was not entitled to its priority claim, thus opening it up to invalidity attacks.  However, because the PTAB’s decision was not being challenged in the District Court of Northern Illinois, that Court held that it was not bound to the PTAB’s finding on priority.  Riddell, Inc. v. Kranos Corp., No. 4:16-cv-04496, slip op. at 9 (N.D. Ill. May 30, 2017).  Instead, the District Court refused summary judgment on the patent’s priority, and determined that the priority date would be decided by the jury if the case went to trial.

The asserted patent in Riddell, US 8,938,818, claims priority to a 2002 provisional application and is directed to a football helmet with an offset band including a pair of angled transition walls.  The defendant moved for partial summary judgment that the patent was not entitled to the provisional’s 2002 filing date because the provisional did not provide written description support for the angled transition walls – just as the PTAB had found when instituting Inter Partes Review of that patent in Kranos Corp. v. Riddell, Inc., No. IPR2016-01650 (P.T.A.B. Feb. 22, 2017).