Claim Constructions Under the Broadest Reasonable Interpretation Standard Must be Reasonable 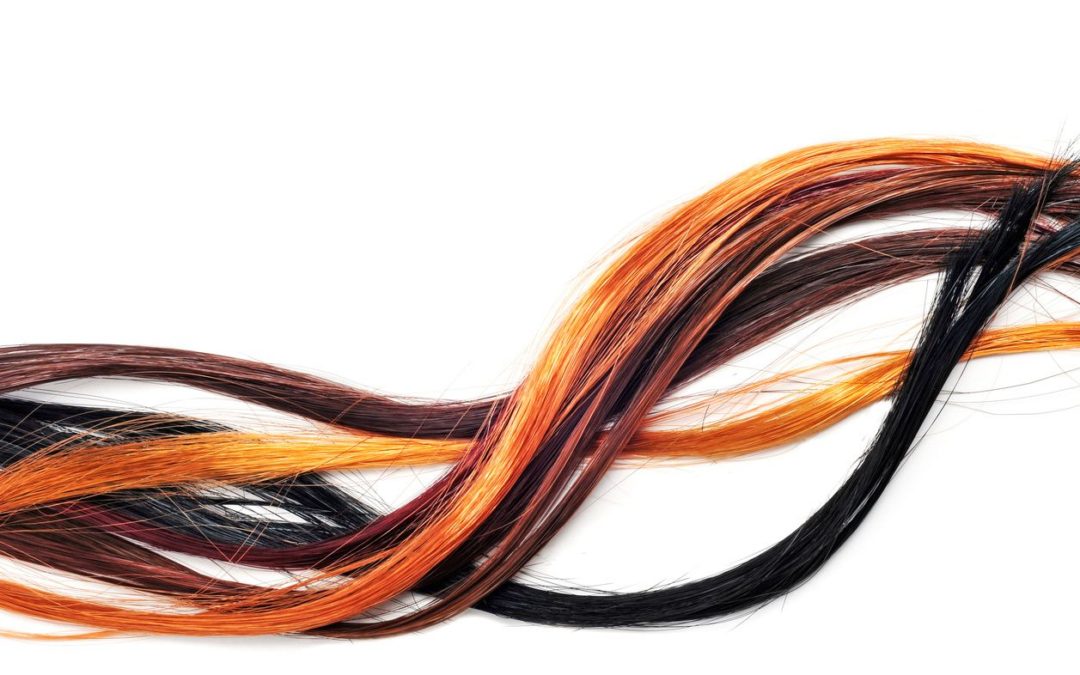 First, the Federal Circuit considered the claim limitation “the length of hair can pass through the secondary opening.”  The specification provides:

It is arranged that the abutment 52 in its open position allows the styled length of hair to pass out of the secondary opening 50, i.e., to slide along the elongate member 20 towards and subsequently off its free end. Little force is required to separate the hair styling device 10 from the length of hair which has been styled . . . the length of hair is not required to pass any obstruction or otherwise be forced to uncurl during its removal from the hair styling device 10  . . . .

The Federal Circuit reversed, finding “the specification uses the abbreviation ‘i.e.’ for the mode whereby the curl slides out of the device without stretching or uncurling.  The usage ‘i.e.’ (‘id est’ or ‘that is’), ‘signals an intent to define the word to which it refers.’”  TF3 Limited, slip op. at *9-10 (quoting Edwards Lifesciences LLC v. Cook Inc., 582 F.3d 1322, 1334 (Fed. Cir. 2009)).  The specification consistently described this limitation as allowing the styled length of hair to slide off the free end, and did not describe the invention in any other way.  As the Federal Circuit explained, neither reference has such a structure, and “[t]he claims of the ’118 Patent are not reasonably construed to include a device and method that are not described.”  Id. at *10.

Next, the Federal Circuit considered the claim limitation of the elongate member having a “free end.”  The PTAB construed this limitation to mean “an end of the elongate member that is unsupported when the movable abutment is in the open position.”  Tre Milano, LLC v. TF3 Limited, IPR2015-00649 (PTAB June 22, 2015) (Paper 7 at 6).  However, the undisputed evidence at trial showed that the “specification is clear that the free end is not a structural support, but an end over which the curl slides.”  TF3 Limited, slip op. at *11.  Here too, the PTAB’s construction “ is contrary to the specification.”  Id. at *12

Applying the correct constructions, the Federal Circuit found that the ’118 Patent claims do not  read on the prior art.  “The correct constructions of ‘elongate member having a free end’ and ‘the length of hair can pass through the secondary opening’ implement these distinctions from the Gnaga and Hoshino devices.”  Id. at *12-13.

Even under the Broadest Reasonable Interpretation standard, claims cannot be construed broader than as described in the specification.  When using the phrase “i.e.,” the description that follows will define the word to which it refers – and the claim limitation will be construed accordingly – so long as the rest of the specification is consistent with such definition.  In other words, the construction under the Broadest Reasonable Interpretation standard must be reasonable