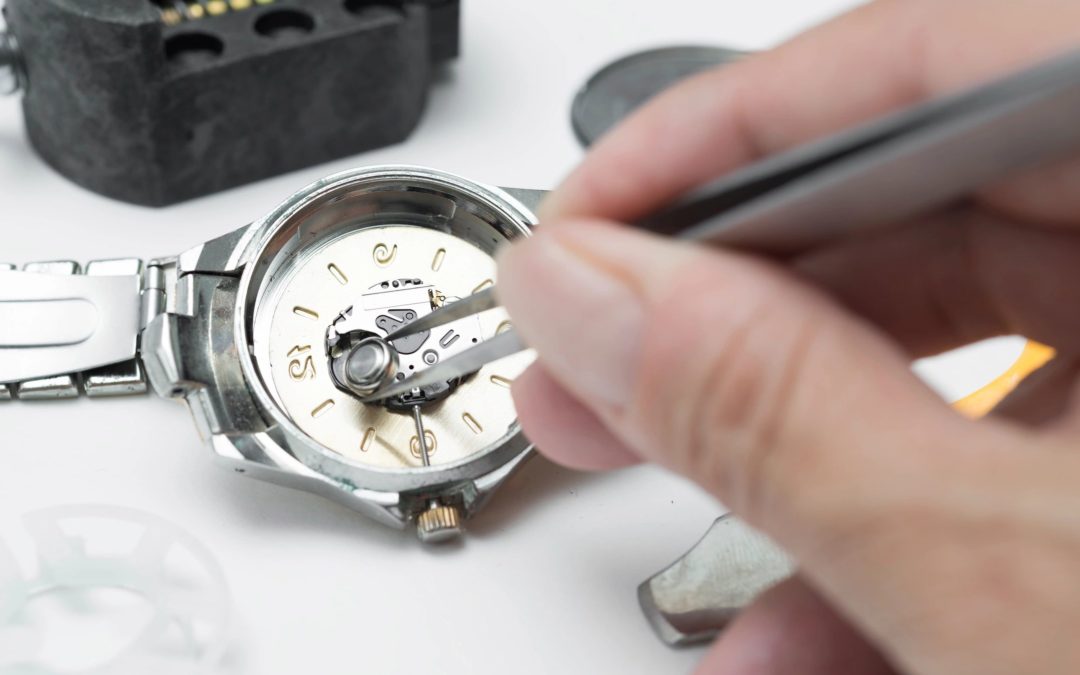 By Greg Castanias and Doug Pearson

On January 11, 2019, Dex Media filed a Petition for Writ of Certiorari seeking review of the Federal Circuit’s decision in Click-To-Call Tech. v. Ingenio, Inc., 899 F.3d 1321 (Fed. Cir. 2018) (en banc in relevant part).  Click-to-Call has a bit of a tortured procedural history—the appeal was noticed in 2014, dismissed by a Federal Circuit panel for lack of jurisdiction in 2015, sent back for reconsideration by the U.S. Supreme Court in 2016 in light of Cuozzo Speed Technologies, LLC v. Lee, 136 S. Ct. 2131 (2016), and then again decided by the three-judge panel in 2018—but with one aspect of the case decided by the en banc Federal Circuit.  In the part of the case decided by the en banc court, the Federal Circuit divided 10-2 on the question of whether a voluntary dismissal without prejudice of a district court litigation resets the one-year time bar under 35 U.S.C. § 315(b) for filing an IPR petition on the asserted patent.  The en banc Federal Circuit held that a dismissal without prejudice did not “reset the clock,” and so Dex Media’s IPR petition was time-barred by a prior federal-court suit on the same patent that had been voluntarily dismissed without prejudice.

Dex Media’s petition for certiorari seeks review of two questions—not only whether voluntary dismissal, without prejudice, of a previously served complaint triggers the one-year time bar for filing IPR petitions under 35 U.S.C. § 315(b), but also whether IPR decisions denying institution under the time bar are appealable in the first instance in view of 35 U.S.C. § 314(d).  (This appealability issue had been decided in favor of reviewability by the en banc Federal Circuit in January 2018 in Wi-Fi One, LLC v. Broadcom Corp., 878 F.3d 1364 (Fed. Cir. 2018) (en banc).)  The petition presents two questions for review:

35 U.S.C. § 315(b) states: “An inter partes review may not be instituted if the petition requesting the proceeding is filed more than 1 year after the date on which the petitioner, real party in interest, or privy of the petitioner is served with a complaint alleging infringement of the patent”  35 U.S.C. § 314(d) states: “The determination by the Director whether to institute an inter partes review under this section shall be final and nonappealable.”  In Cuozzo, the Supreme Court previously held, among other things, that § 314(d), while it may not bar consideration of constitutional questions, precluded review of an “ordinary dispute about the application of certain relevant patent statutes concerning the Patent Office’s decision to institute inter partes review.”  136 S. Ct. at 2136, 2139.  Notwithstanding Cuozzo, the Federal Circuit in Click-to-Call held that it should review the merits of Click-to-Call’s contention that the PTAB erred in determining that the IPR at issue there was not time-barred under § 315(b) on the basis that the Federal Circuit had previously held, en banc, “that the time-bar determinations under § 315(b) are appealable.”  899 F.3d at 1324-1325 (citing Wi-Fi One, LLC v. Broadcom Corp., 878 F.3d 1364, 1367 (Fed. Cir. 2018)(en banc)).  In doing so, the Federal Circuit in Click-to-Call held that the underlying IPR petition was time barred under § 315(b), contrary to the PTAB’s determination.  899 F.3d at 1325.  Dex Media’s petition asserts that this case provides an ideal vehicle for addressing both of the questions presented.  Petition at 12.

Prior to Wi-Fi One and Click-to-Call, the PTAB had consistently held that a voluntary dismissal of a prior infringement case, without prejudice, did not trigger the § 315(b) bar, because such a dismissal “leav[es] the parties as though the action had never been brought.”  Click-to-Call, 899 F.3d at 1326-27 (citing Graves v. Principi, 294 F.3d 1350 (Fed. Cir. 2002) and Bonneville Assocs. Ltd. P’ship v. Barram, 165 F.3d 1360 (Fed. Cir. 1999)).  As a result, a number of PTAB cases involving prior dismissals of federal-court cases without prejudice are now working their way through the courts.  Counsel in these and other cases involving similar procedural histories will be watching this case closely.